According to Arkansas's Secretary of State John Thurston, the state saw over 412,00 early votes cast for the 2020 election.

LITTLE ROCK, Ark. — According to Arkansas's Secretary of State John Thurston, the state saw over 412,000 early votes cast in week one for the 2020 election.

With eight days before Election Day, more people already have cast ballots in this year's presidential election than voted early or absentee in the 2016 race as the start of in-person early voting in big states led to a surge in turnout in recent days.

The result is a total of 58.6 million ballots cast so far, more than the 58 million that The Associated Press logged as being cast through the mail or at in-person early voting sites in 2016.

Arkansas's early vote total through week one in 2016 was only 262,266, meaning the state has nearly doubled the early vote count for this election.

TOMORROW (Oct 27) is the deadline for county clerks to receive absentee ballot applications by mail,
fax, or e-mail.

As early voting continues, you can go to http://voterview.org to find your polling place. 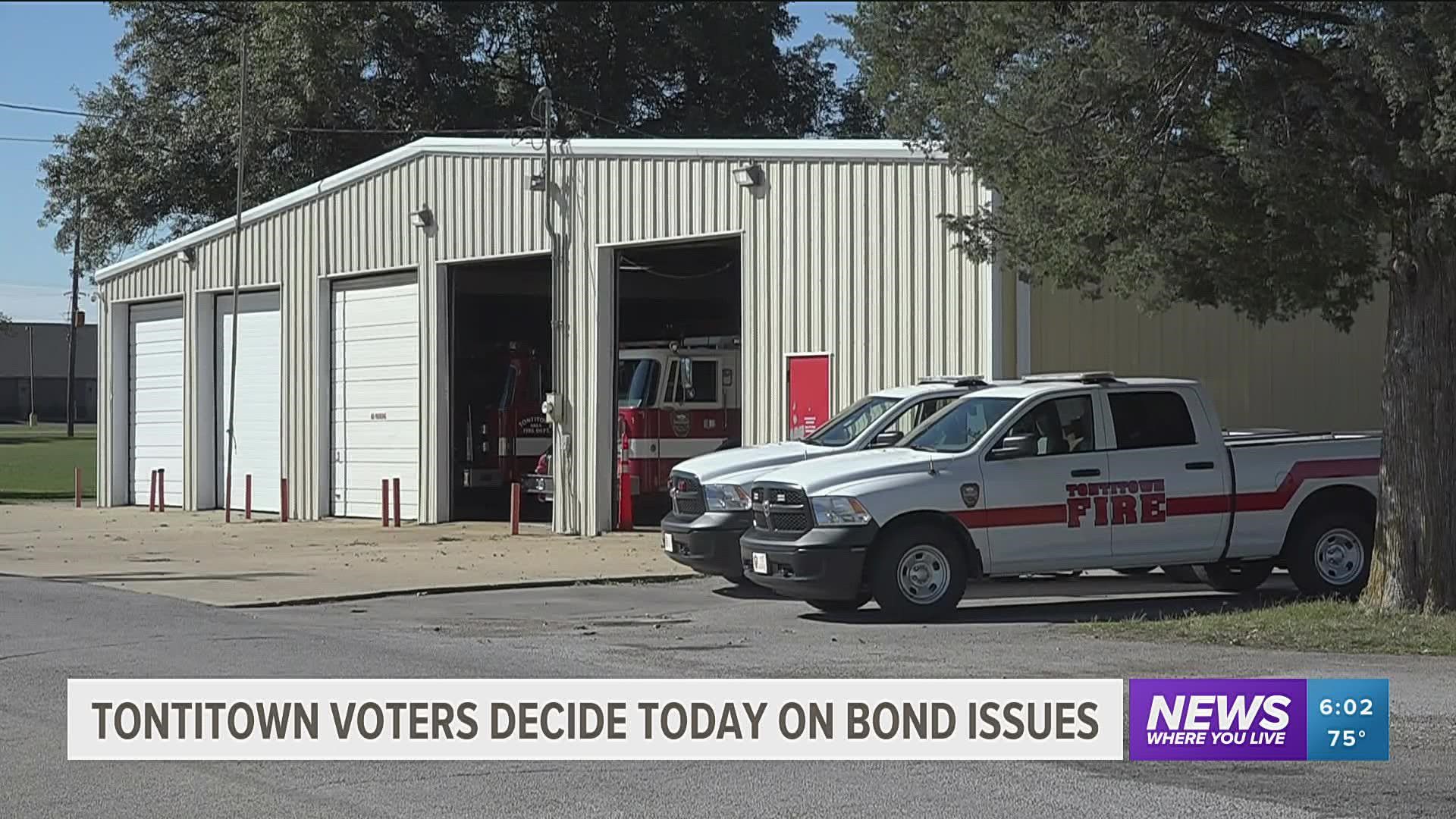