She was using the stop top as a supplemental heat source. Firefighters performed CPR on her before transporting her to a local hospital. 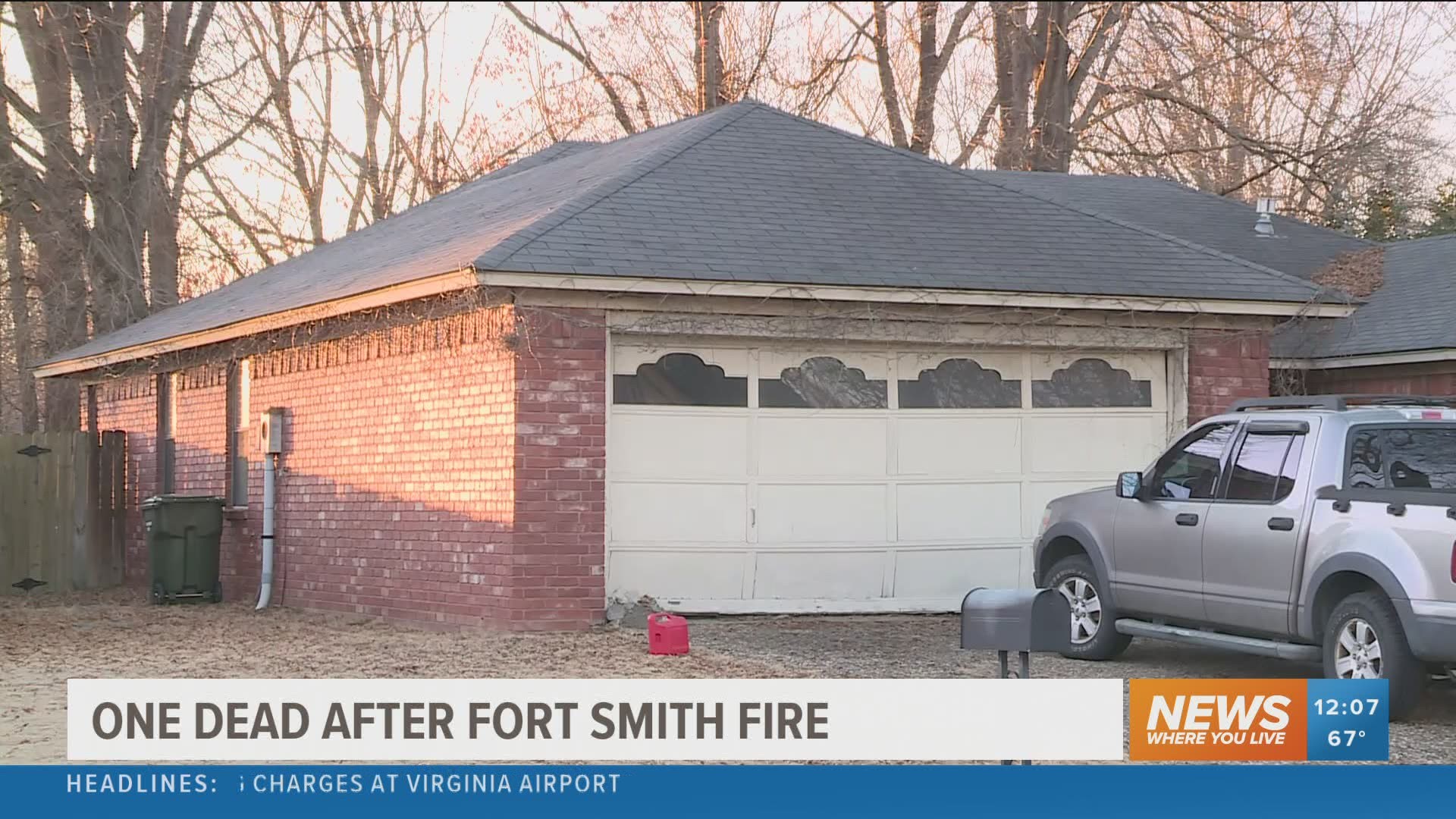 FORT SMITH, Arkansas — The victim of a kitchen fire that occurred on 96th St. in Fort Smith passed away Tuesday (Feb. 23) morning.

76-year-old Ann Brambl was inside her home when a fire started in the kitchen on Monday (Feb. 22).

She was transported to Mercy hospital and then to Washington Regional where she passed away at 2:30 a.m. Tuesday morning.

Brambl was using the stop top as a supplemental heat source, according to the Fort Smith Fire Marshal.

Crews said all four burners to the stove were on, and they believe clutter in the kitchen fueled the fire.

A firefighter received lacerations on his wrist while putting out the flames. He was treated for his injuries and then released.

Crews were able to put out the fire within three minutes of responding.

WATCH: Potholes popping up on area roads after winter weather