The driver was identified as 36-year-old Joseph Pearson of Barling. He did not survive the crash. 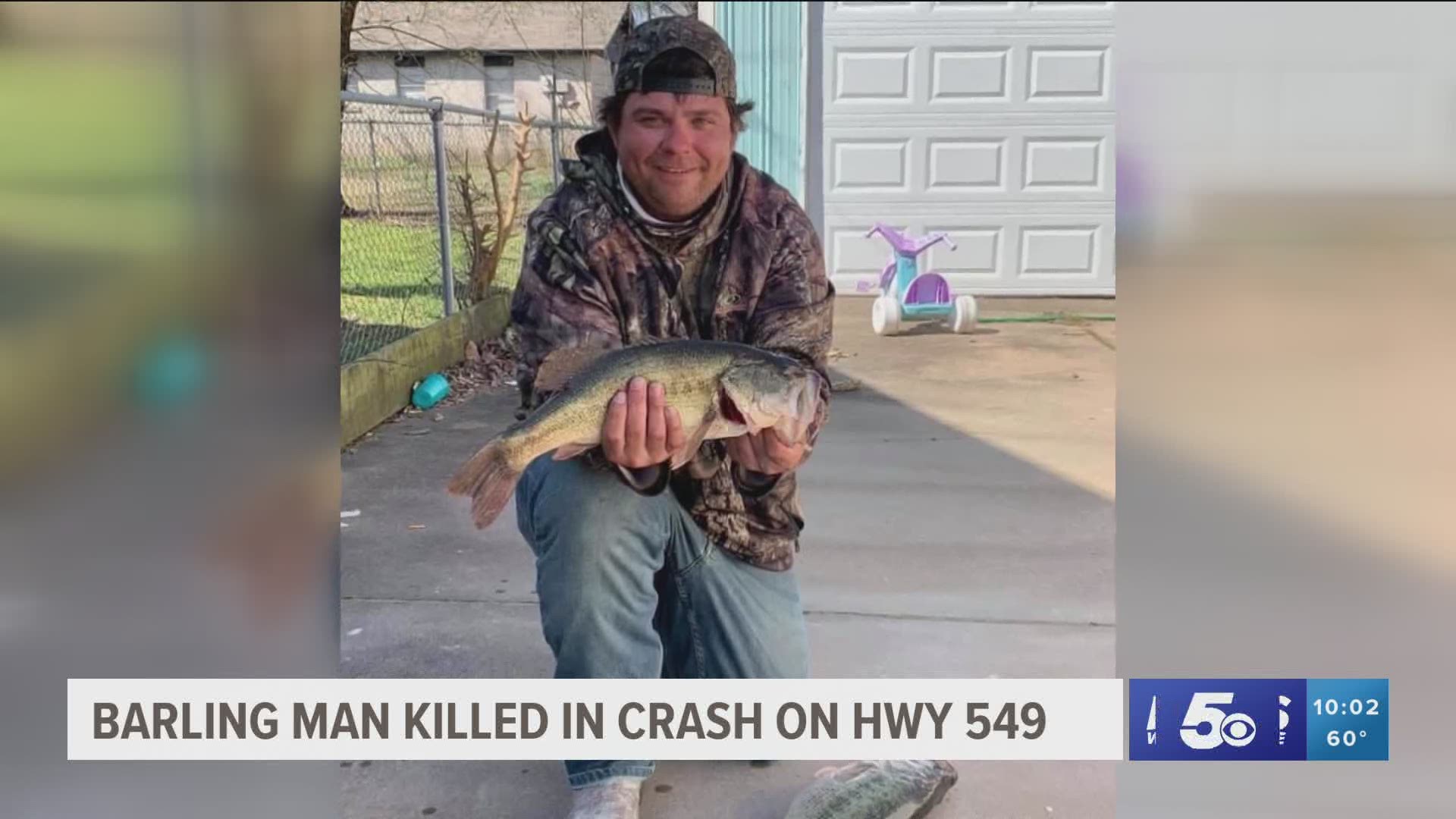 FORT SMITH, Ark. — A Barling man was killed in a crash that caused his vehicle to go up in flames in Fort Smith.

According to the Arkansas Department of Public Safety accident report, the one-vehicle accident happened On Highway 549 near Massard Road 9:45 p.m. Monday (Sept. 21).

Aric Mitchell with the Fort Smith Police Department says there was one person in the vehicle, and they received CPR at the scene.

The driver was later identified as 36-year-old Joseph Pearson of Barling.

According to the accident report, Pearson's vehicle left the road on the east side, entered the median and rolled over twice, ejecting him. He did not survive the crash.

The road was wet and the weather was rainy, according to the report.

A GoFundMe account has been set up to help the family during this time.

A previous version of this story said the crash happened on Massard Road.

RELATED: Bikers expected to gather in Northwest Arkansas this week for motorcycle rallies