3J Investments is the group hoping to open the fourth medical marijuana dispensary in the River Valley. 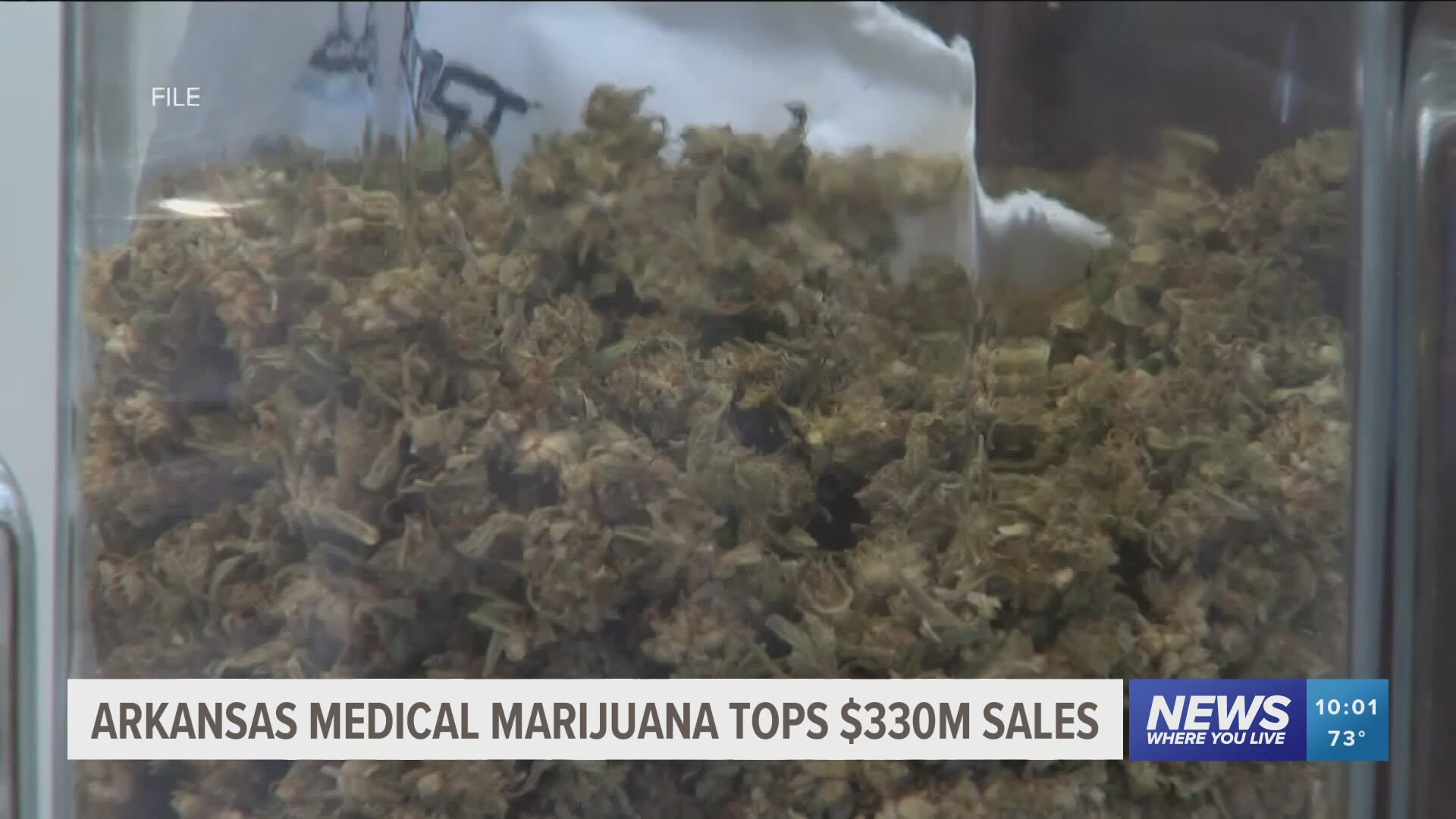 A medical marijuana dispensary slated to open in Lamar, Ark., is now looking to relocate to Van Buren.

3J Investments is the group hoping to open the fourth medical marijuana dispensary in the River Valley.

3J originally planned on opening a dispensary in Lamar but recently requested that the Arkansas Medical Marijuana Commission allow them to relocate to Russellville. The commission denied that request, and now 3J is asking to open a shop in Van Buren.

If approved, 3J's dispensary would be located on Pointer Trail West in Van Buren.

Commission members will discuss the transfer request in a meeting on Thursday, Oct. 7, at 4:30 p.m.

There are currently 37 dispensaries operating in Arkansas after voters approved the sale of medical marijuana in 2016. Sales for medical marijuana have reached $400 million in the Natural State. Scott Hardin, the spokesperson for the Arkansas Medical Marijuana Commission, says they expect to pass half a billion in pot sales by the end of this year or early 2022.