Roy Lamproe has been sentenced to 8 years in federal prison for robbing a bank. 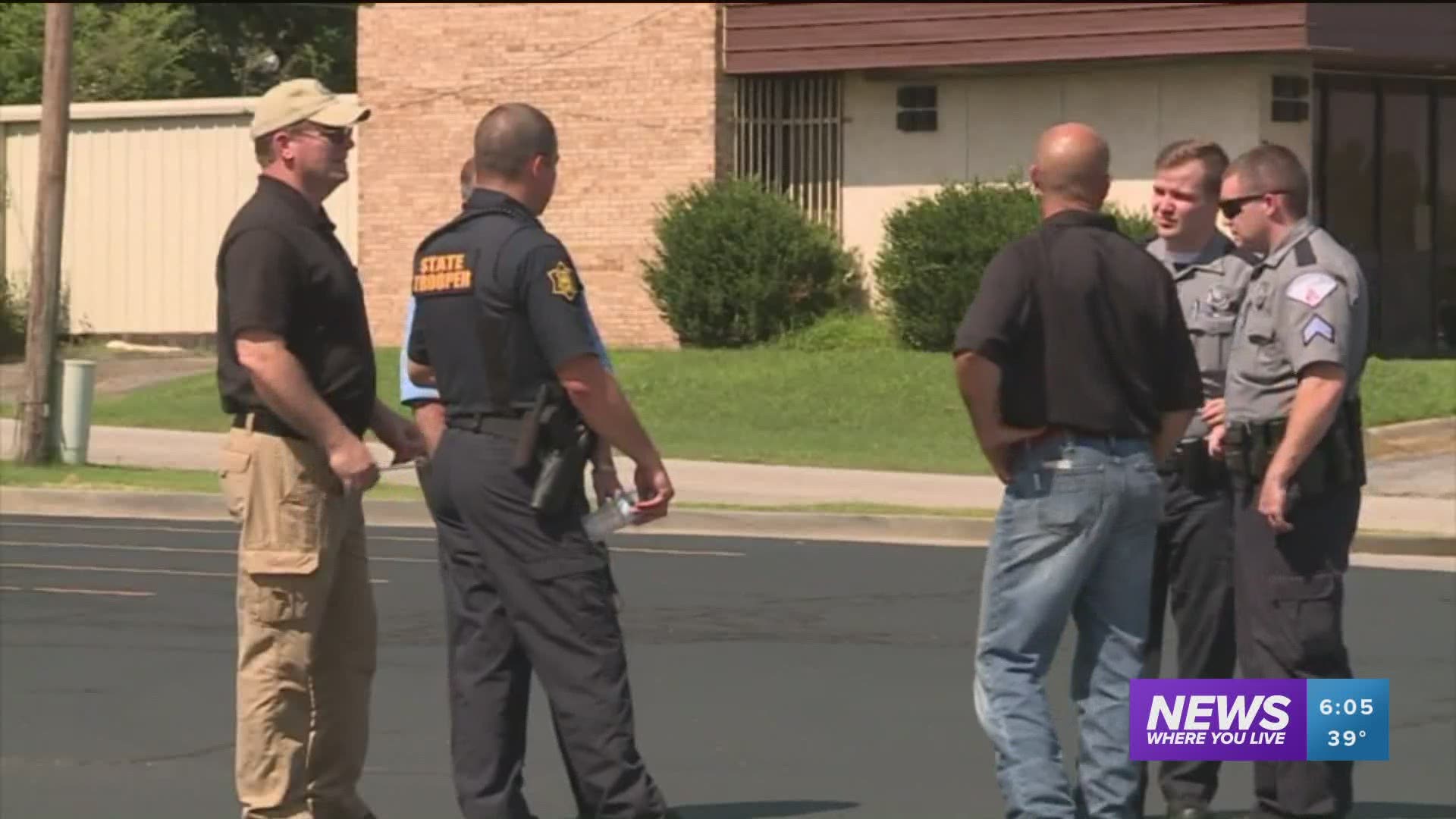 VAN BUREN, Ark. — A Van Buren man has been sentenced to federal prison for robbing a bank.

According to court records, 43-year-old Roy Lamproe was sentenced to eight years in prison followed by three years of supervised release on one count of Bank Robbery.

Lamproe entered the Arvest Bank in Van Buren on July 2, 2019 and approached a teller with a hand gun. He told the tellers that he had a bomb that would detonate unless they gave him money, according to court records.

A teller placed a large amount of money into a small box and Lamproe fled the bank.

Lamproe's physical description provided by the bank employees along with an image captured by surveillance cameras allowed law enforcement agents to identify Lamproe as the bank robber. They found him at his last known address.

A parole waiver and consent to search was granted by a relative that allowed law enforcement agents to enter Lamproe's residence where they found the money from the robbery.

He was indicted by a federal grand jury in August of 2019, and entered a guilty plea in October of 2019.