Gage Pipkin will be a part of a group that will help roughly 20 performers get prepared for their routine in the Macy's Thanksgiving Day parade. 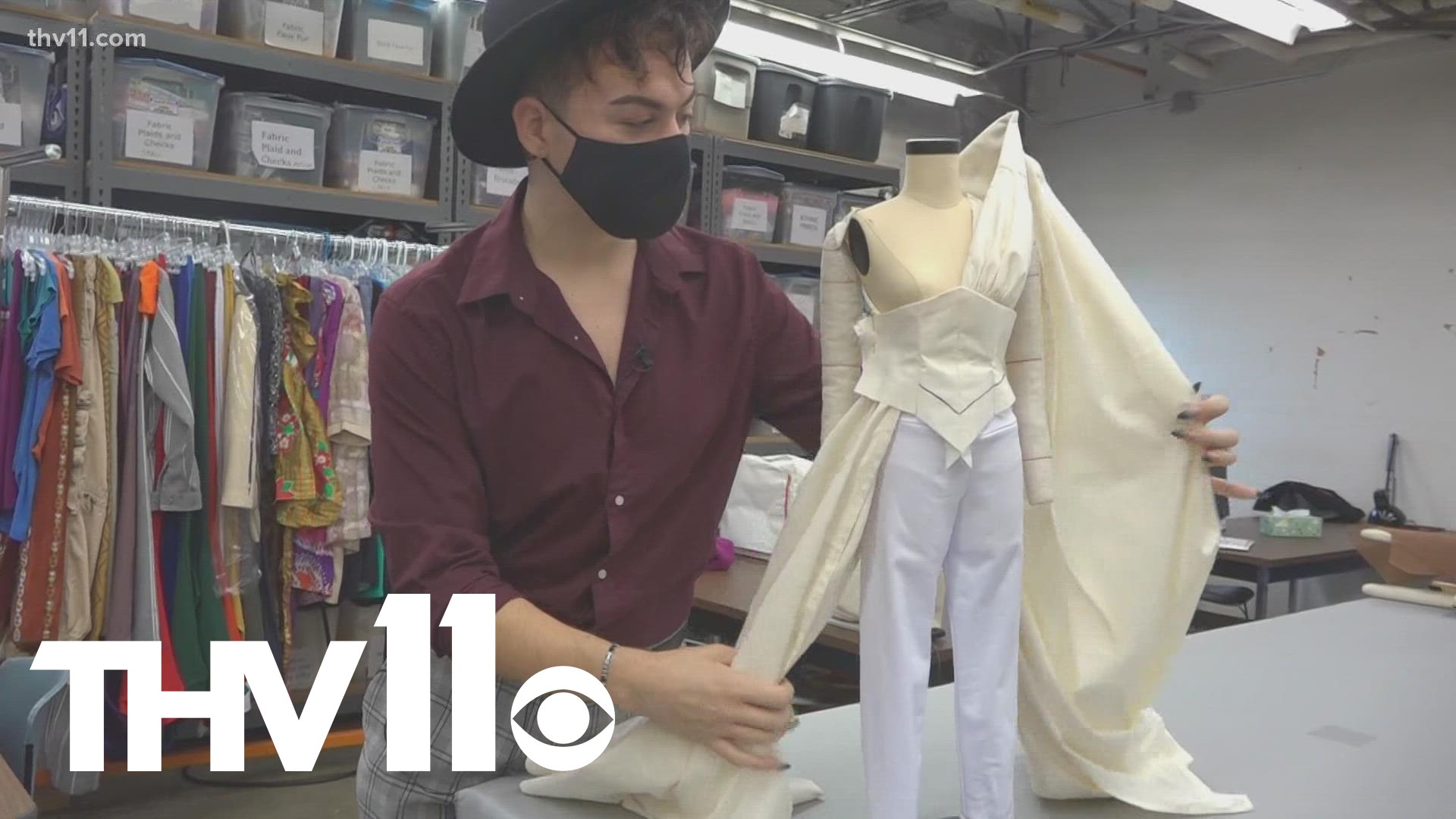 It may also include watching the Macy's Thanksgiving Day parade.

But, for one University of Arkansas at Little Rock student, he's not just watching it, he's playing a part in it.

"It was like cool to be like, 'oh I'm working on this project that we have watched every Thanksgiving morning,'" said Gage Pipkin.

Pipkin is a senior at UALR, who just finished his capstone as a Theater Arts student.

He has been studying hard, learning about theater and makeup design.

The payoff however, is that now he's getting to take his skills to New York City.

He will be a part of a group that will help roughly 20 performers get prepared for their routine in the Macy's Thanksgiving Day parade.

Starting with hard work in the morning, then rest and relaxation in the evening. Once his job is done, he said he will take a nap and then have Thanksgiving dinner with his group.

A reason for the season as he stays grateful on his journey.

"I don't really want to take anything for granted and I'm really thankful that things are starting to be in-person again and people can enjoy the things they didn't before," said Pipkin.

Gage isn't done making big plans. He's getting ready to study abroad in Ireland next semester before he graduates.