U of O to host 'Send Silence Packing' exhibit

At the end of September, the U of O will host a suicide awareness exhibit to end National Suicide Awareness Month. 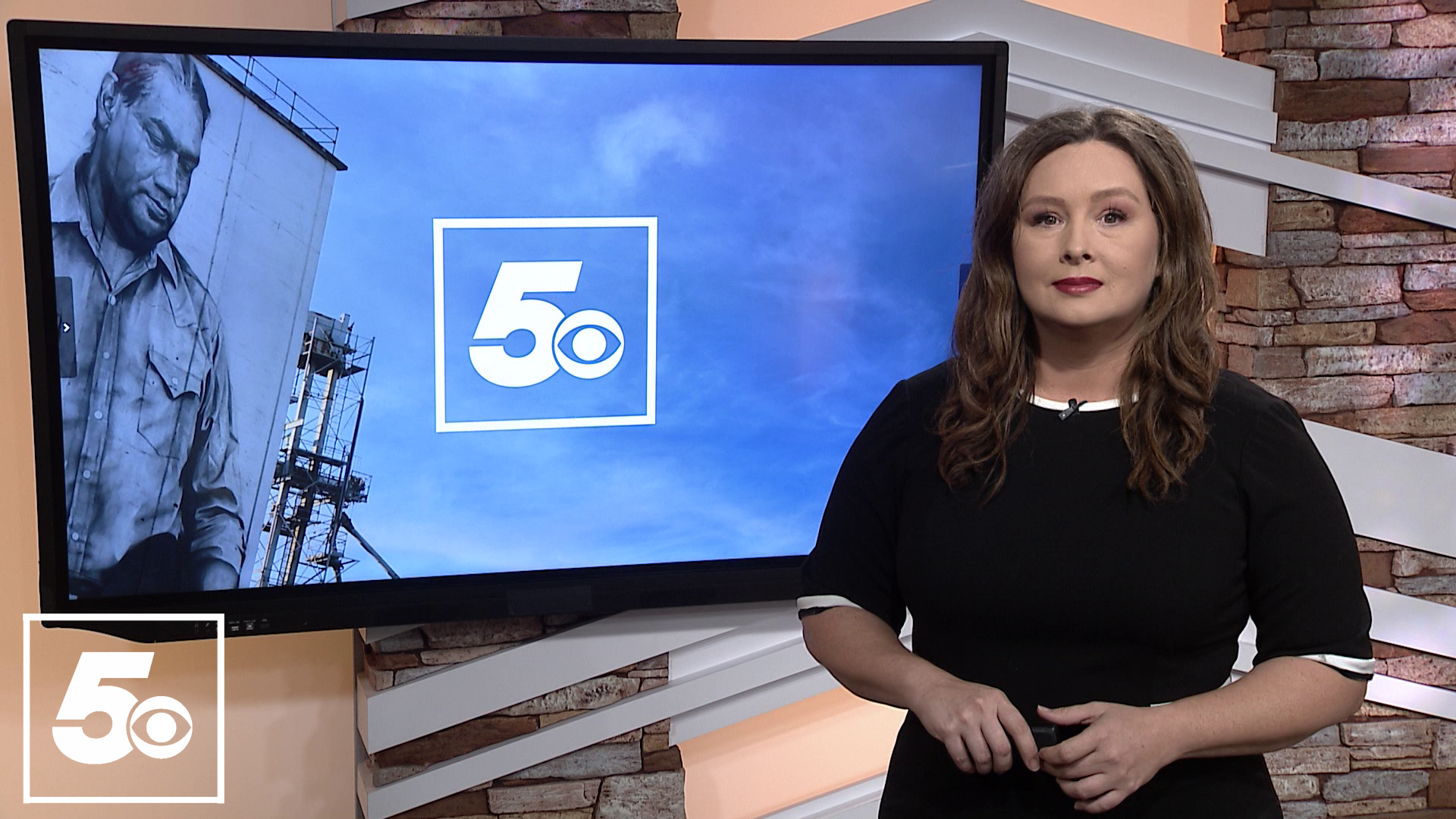 CLARKSVILLE, Ark. — The powerful suicide awareness exhibit "Send Silence Packing" will be hosted by the University of the Ozarks (U of O) to end National Suicide Awareness Month.

Active Minds presents the national traveling exhibit and is a Washington D.C. organization dedicated to raising awareness of suicide and mental health issues. The exhibit is being sponsored but the University of the Ozarks' Office of Student Affairs and Office of Counseling Services.

The "Send Silence Packing" exhibit is scheduled for Monday (Sept. 27) from 9 a.m. to 4 p.m. and will include 1,000 backpacks placed across the U of O campus mall, each representing a life touched by suicide. Every backpack will tell a personal story, share images and artifacts of survivors and those lost to suicide.

Kaethe D. Hoeling, U of O Director of Counseling, says the exhibit aims to show students that they are not alone in dealing with mental health issues and can also inspire people to learn how they can prevent suicide.

“This very special and powerful national traveling exhibit is all about lives touched by despair and tragedy but it is also about hope,” said Hoehling. “Hope that there are people who care, ways to nourish life, and ways to find small rays of light, even in the darkest moments. Powerful human needs deserve powerful and purposeful attention.”

Hoeling says the goal for this exhibit is to encourage taking a pause in life, if only briefly, and to consider engaging in conversation about this difficult issue.

Taylor Plugge, Director of Student Engagement at the U of O, says the Office of Student Life is honored to partner with the Counseling Services in bringing the exhibit to the campus and that they want to support students, their mental health, and let them know the University is there for them.

The U of O will offer support and information for students throughout the day of the exhibit.

According to Active Minds, suicide is the second leading cause of death among students and 39% of college students experience a significant mental health issue with two-thirds of students dealing with anxiety or depression not seeking treatment.

The "Send Silence Package" exhibit debuted in 2008 in the National Mall in Washington D.C. and has had nearly 950,000 guests visit since then.

RELATED: ATU gets national recognition for commitment to student safety