U of A receives $17 million for research and fabrication facility

The National Science Foundation gave the University of Arkansas millions to build and operate a new facility in Northwest Arkansas. 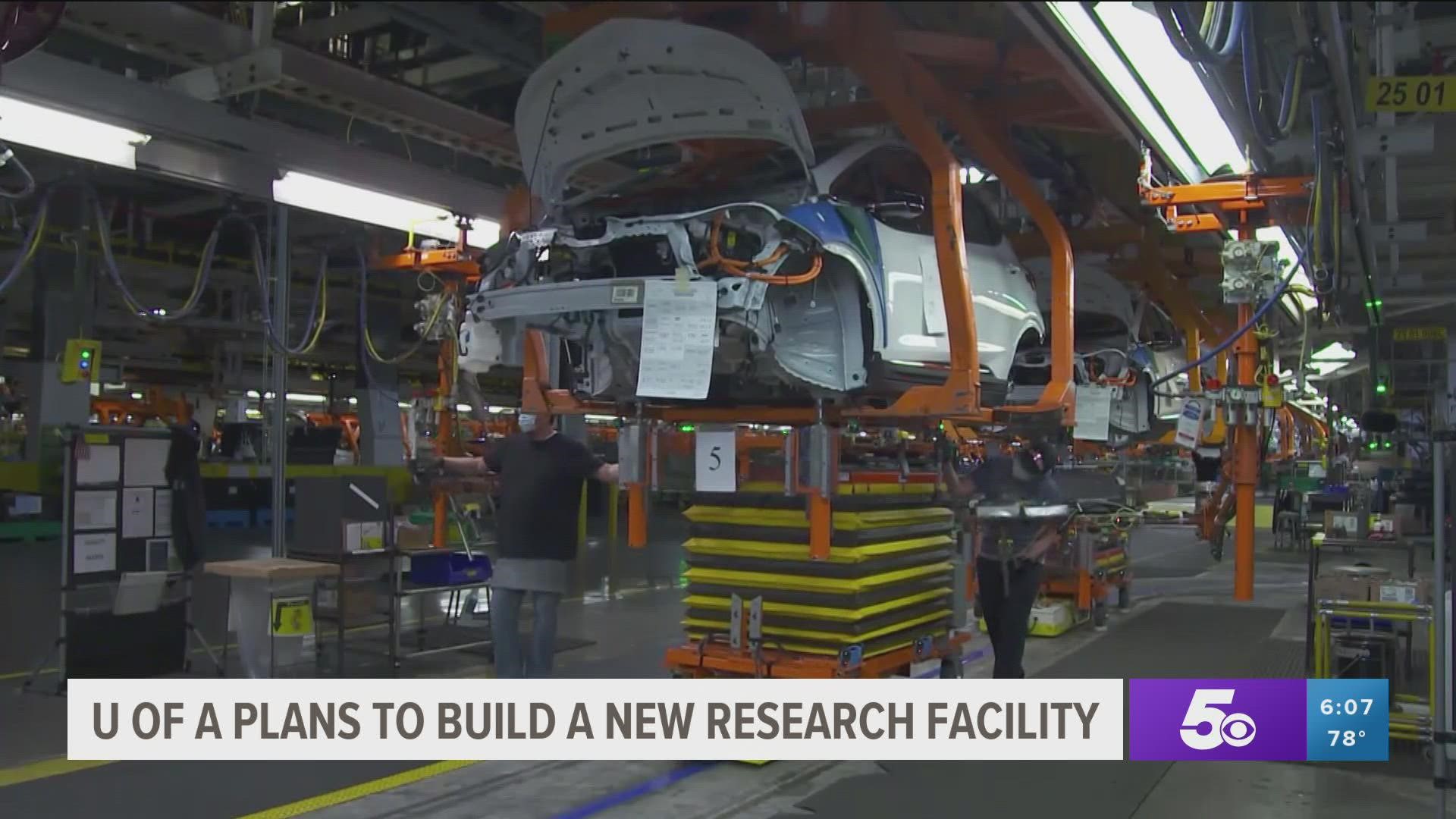 FAYETTEVILLE, Ark — Researchers at the University of Arkansas has received millions of dollars in grant money to build a new facility in Northwest Arkansas.

The university received more than $17 million from the National Science Foundation to build and operate a Silicon Carbide research and fabricated facility.

The product is used in semiconductor electronic devices that operate at high temperatures or high voltages. This comes at a time when a shortage has impacted chip makers, slowing the production of automobiles and computers.

The money will allow the University of Arkansas researchers to build their own components without having to go overseas to complete their research.

"Part of the evolution of our research is they're not going to send things overseas," said  Distinguish Professor Alan Mantooth.

It is still unclear where the facility will be built but the hope is that it will be located somewhere in Northwest Arkansas.

The University of Arkansas Board of trustees will have to approve the location. 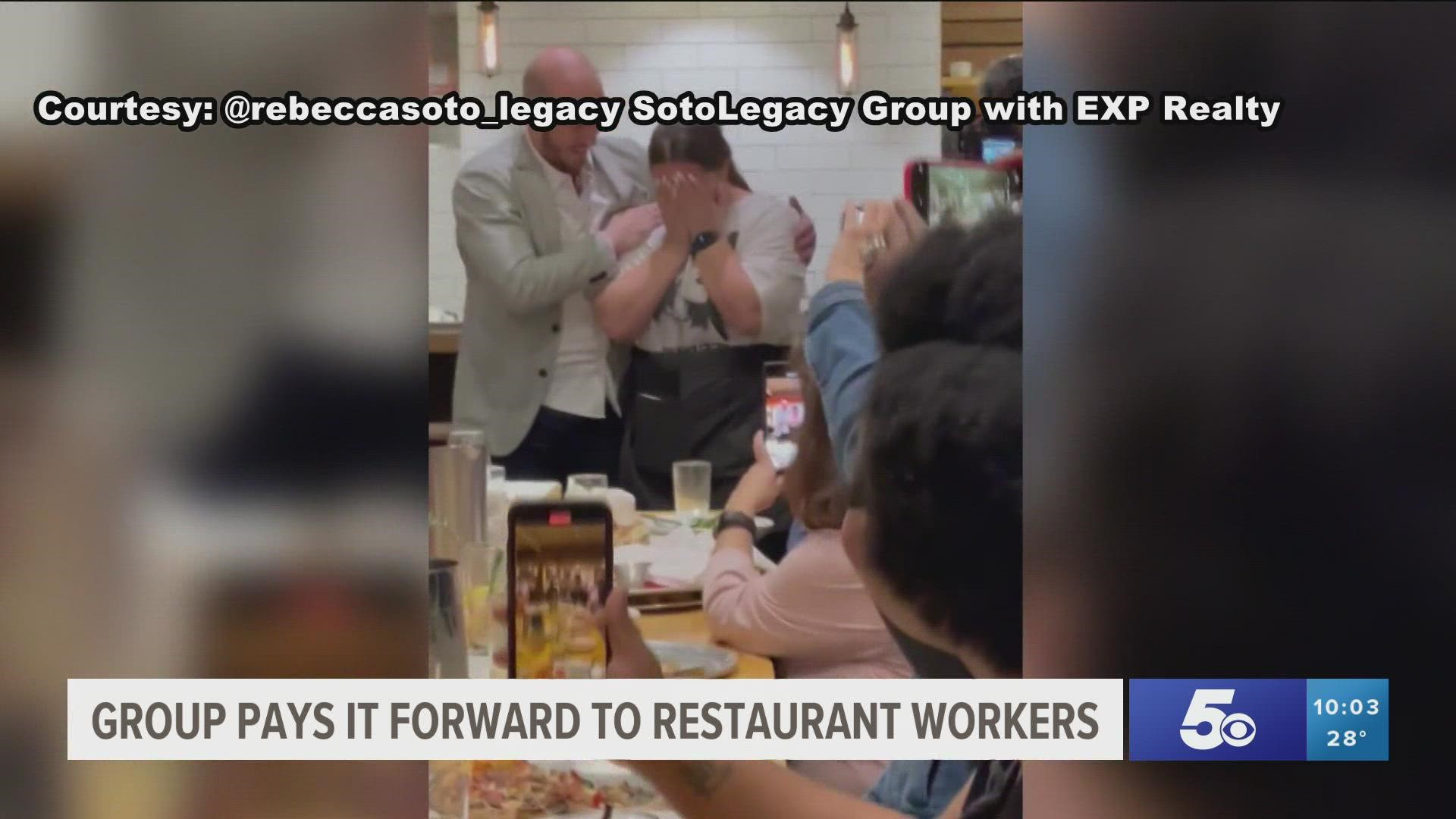