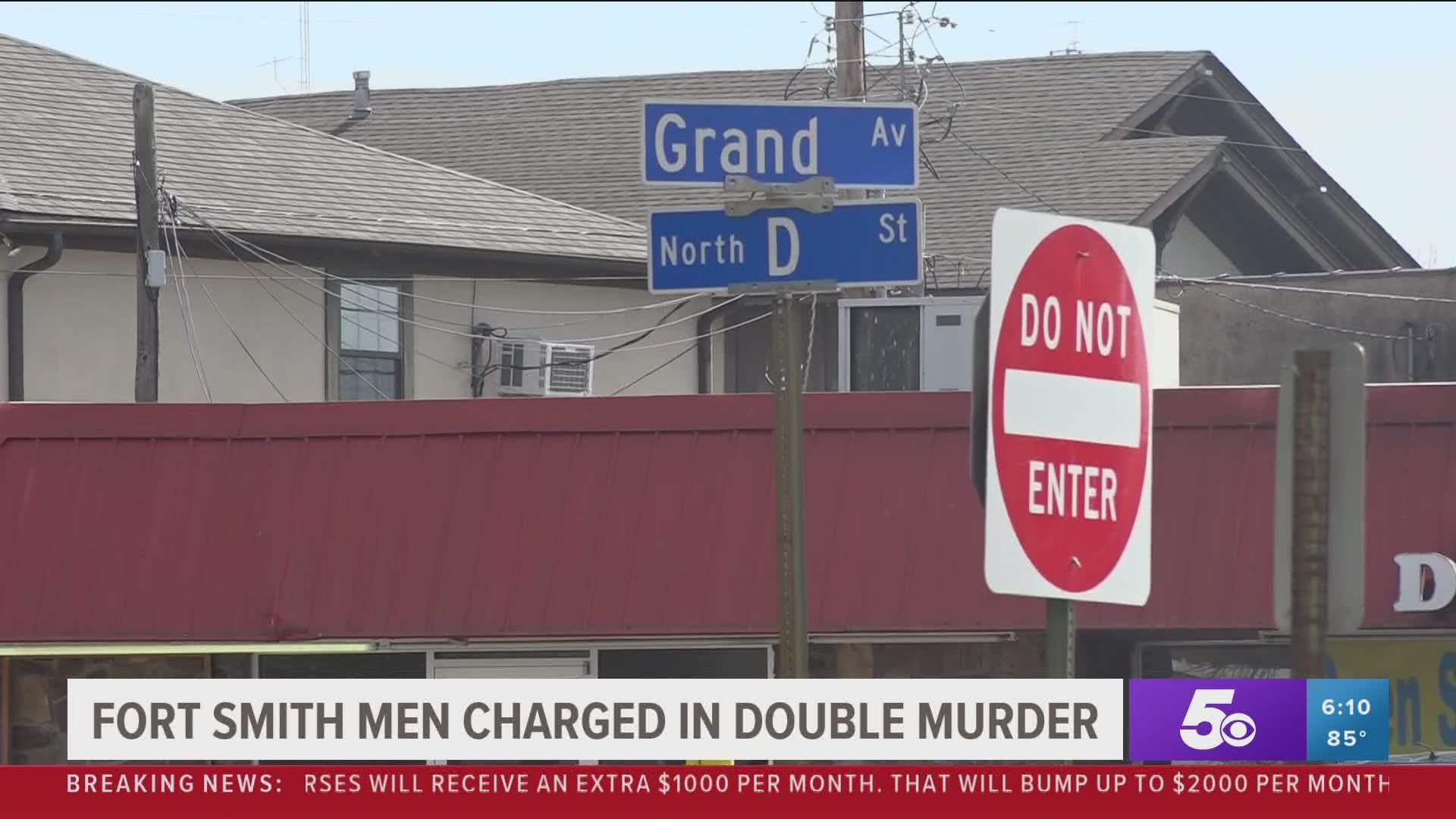 FORT SMITH, Ark — Two people have been arrested and charged with First-Degree Murder after two bodies were found in an abandoned Fort Smith home.

According to Aric Mitchell with the Fort Smith Police Department, on March 15, 2020, FSPD Officers responded to 400 N. 12th, a vacant house known to be frequented by local homeless people, regarding unknown trouble.

Upon arrival and subsequent search of the house, which was overflowing with trash, a deceased man, 40-year-old Terry Randell Beall, was located inside.

The house was secured and the Criminal Investigations ID unit began processing the scene.

During the initial processing, a second body, 44-year-old Amanda Knecht, was also discovered in the house.

Members of the Criminal Investigations Unit began locating and interviewing all people that were known to have been in or at the residence in the past, Mitchell said.

During the investigation, two male subjects were identified as persons of interest and ultimately named as suspects.

After an in-depth investigation, two warrants were obtained by FSPD with the assistance of the Sebastian County Prosecutors Office and 54-year-old Marion Ray Brown and 61-year-old Mark Trenton Williams were arrested and charged with two counts each of First Degree Murder.

Both defendants will be arraigned on these charges on April 1 at 8:30 a.m.

The investigation of these offenses by the Fort Smith Police Department, the Office of the Prosecuting Attorney, and other law enforcement agencies is ongoing.

No other information has been released at this time.