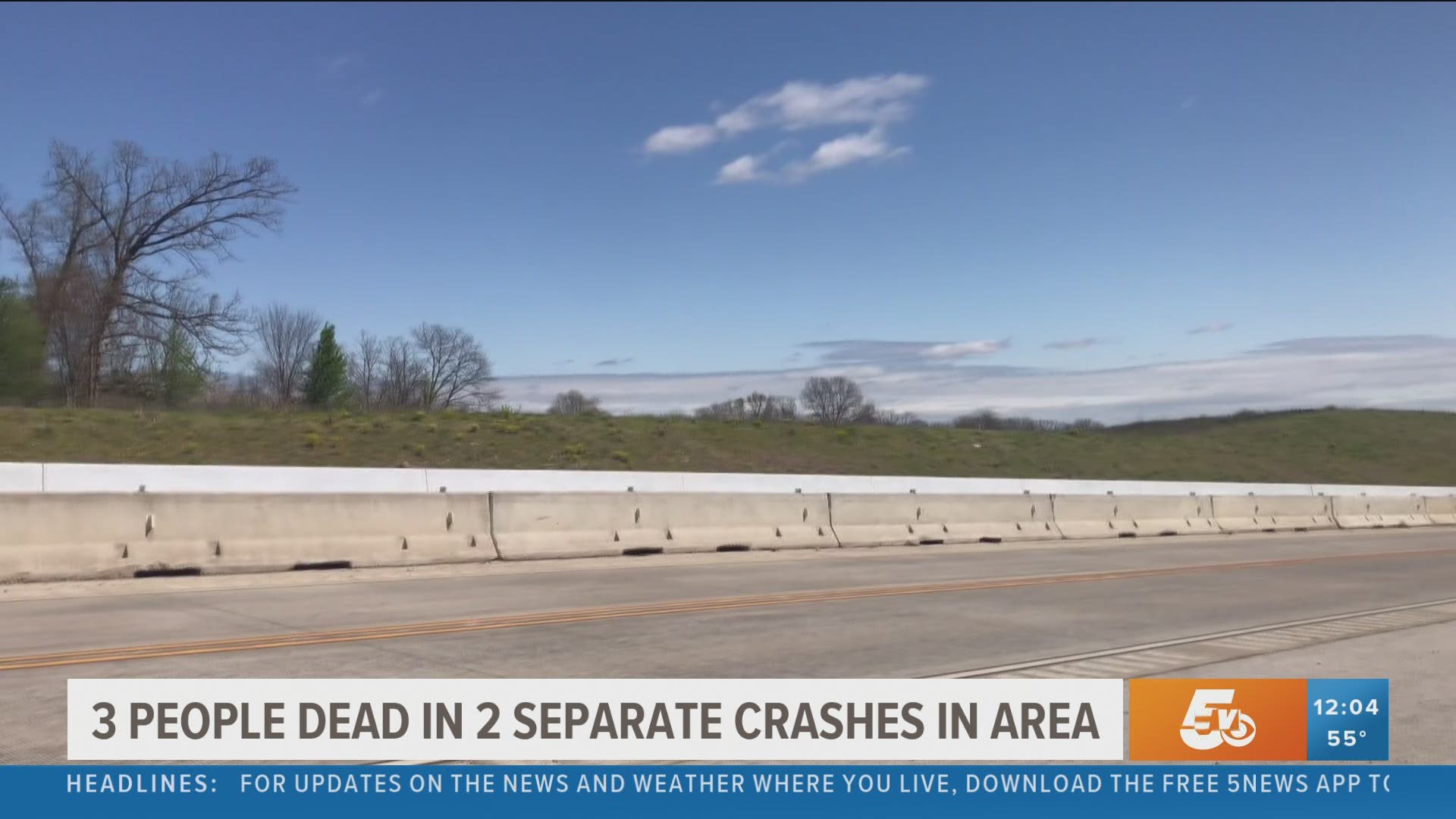 The accident happened on U.S. Hwy. 549 at around 1 p.m., according to the Benton County Coroner.

The victims were 84-year-old Gary O'Neal of Sulpher Springs and 56-year-old Jim Fultz of Gravette.

According to a fatality report from Arkansas State Police, O'Neal was traveling southbound on Hwy. 549 and crossed the double yellow line before hitting a concrete barrier. He then traveled down the barrier until colliding with Fultz, who was traveling northbound, head-on.

Road conditions were wet, according to the report.

The next of kin has been notified.

Editor's Note: A previous version of this article stated that the crash happened in Sebastian County. The fatality report from Arkansas State Police also incorrectly stated that the accident happened at 8:00 p.m. at night.