According to Rogers Police, the backup is because there is a water rescue going on near the high school. 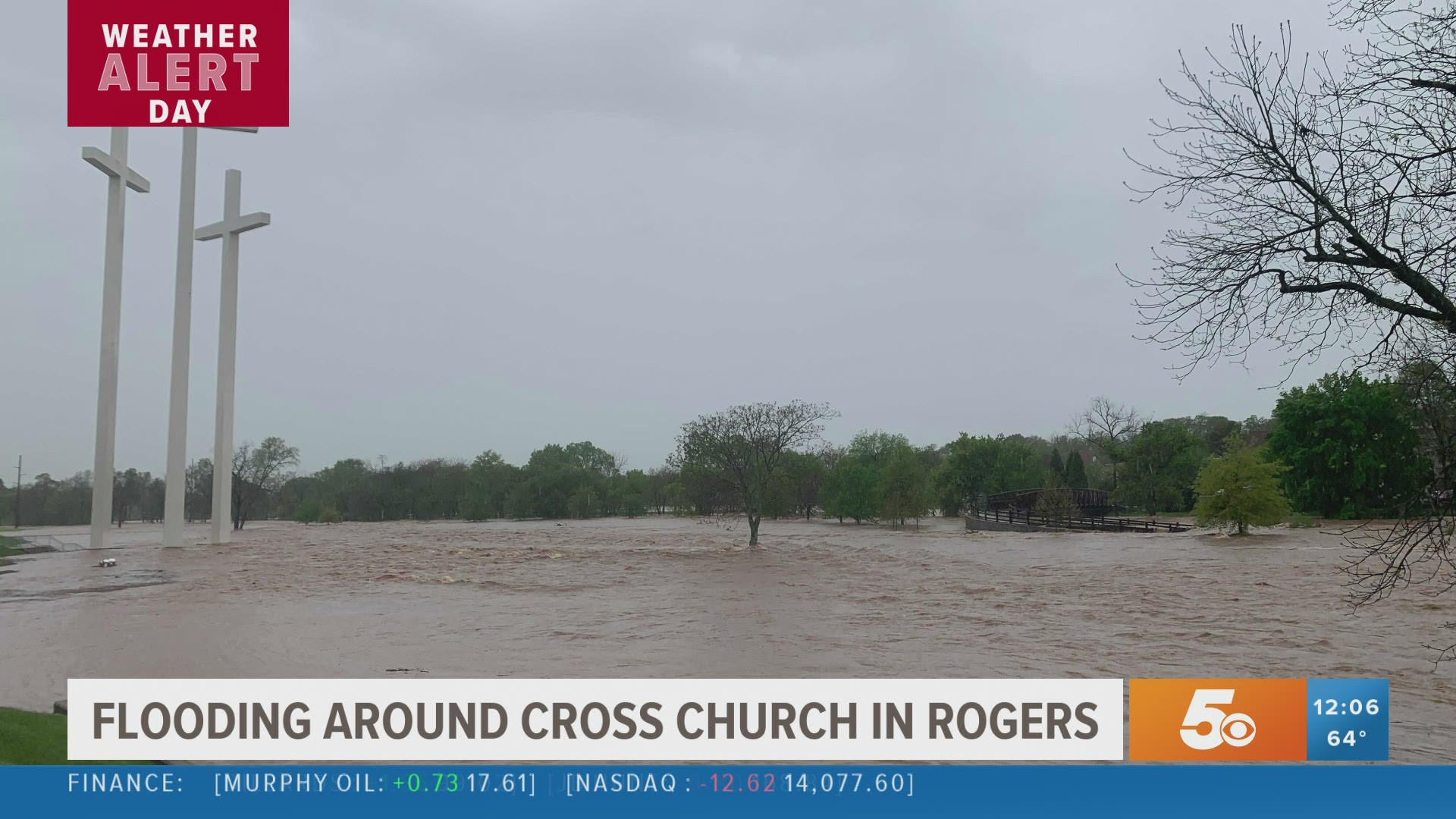 ROGERS, Arkansas — Emergency crews in Rogers have responded to multiple swift-water recuses this morning due to the torrential downpour that's caused flooding.

According to the Rogers Police Department, Dixieland Road in front of Rogers HIgh School is currently blocked off from Perry Road to Price Lane due to a swift-water rescue and stalled cards.

South 8th Street from New Hope Road to Dyke Road is closed in Rogers due to flooding.

Police say they have responded to three swift-water rescues in the area this morning. 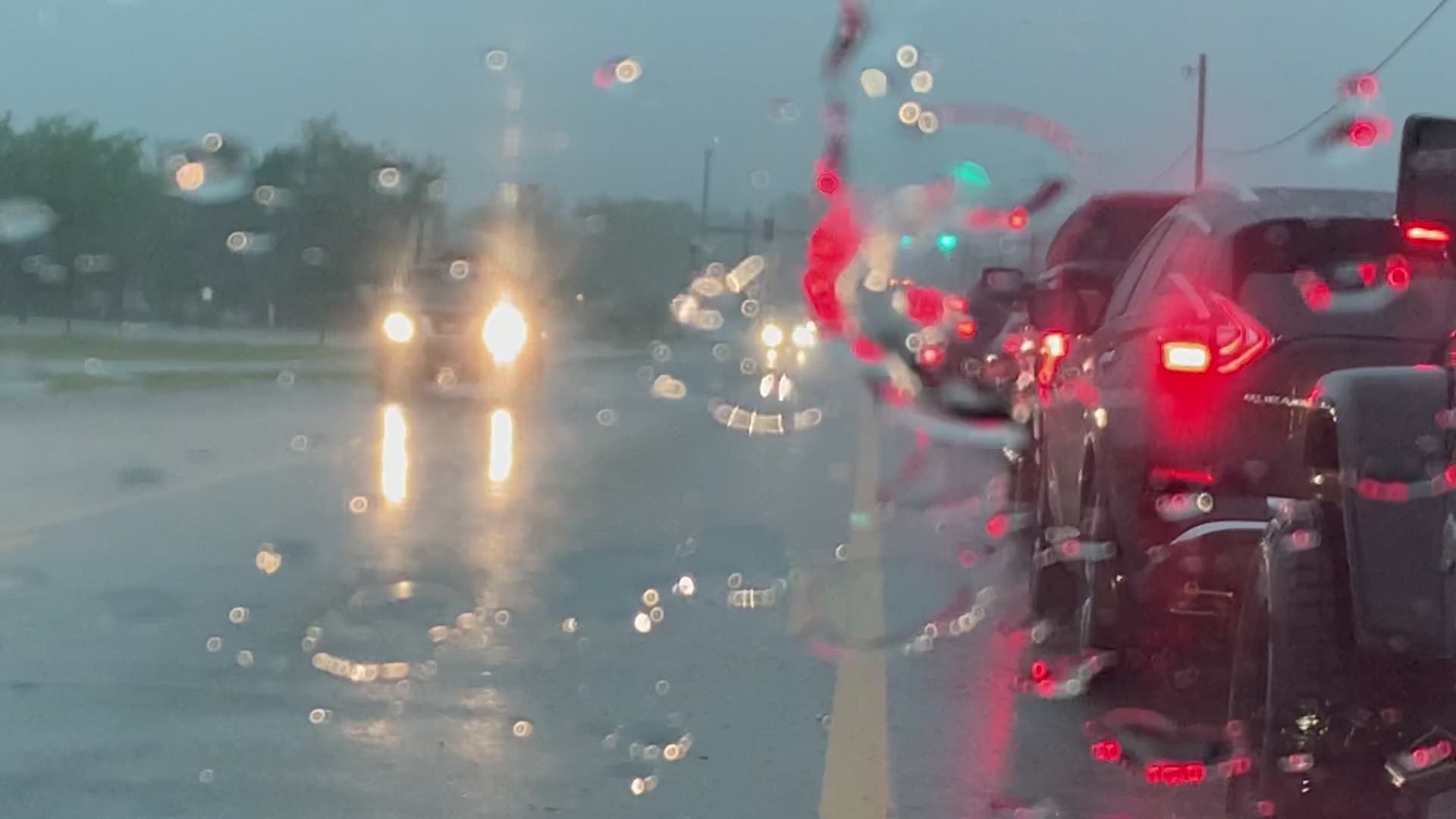 The City of Rogers is encouraging residents to stay in place until the roads are safe for driving. The rainfall is expected to continue throughout the day.

If you see high water on the street while driving, turn around and do not attempt to drive through it.

The condition of the drivers that crews rescued this morning is unclear at this time.

RELATED: Tornado Watch and Flood Watch in effect this morning