FAYETTEVILLE (KFSM) – The first week of conference play brought a plethora of top ten matchups and with it came great defense across the board. Here are the five best defensive stops from week four of the 2019 high school football season. 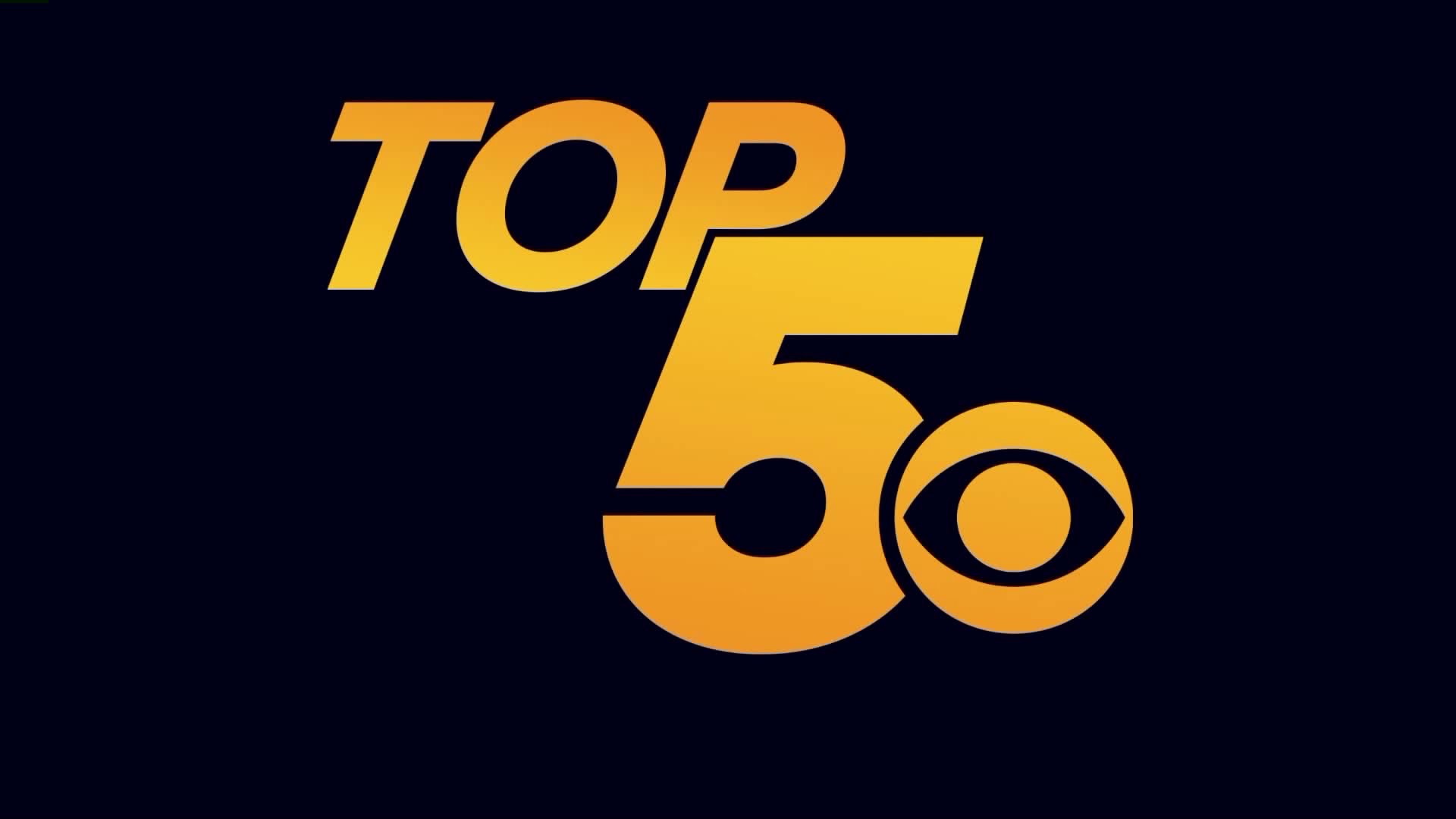 No. 5 - Hayden Mosier, Elkins
Mosier fell on a Waldron botched handoff and two plays later the Elks were in the endzone for the game's first score. Elkins won the game 35-16.

No. 3 - Johnny Anderson, Bentonville
Anderson picked off Har-Ber signal caller Blaise Wittschen on the goal line to keep the Wildcats out of the endzone. Bentonville opened up 7A-West play victorious, 35-21 over Har-Ber and forced five turnovers in the process.

No. 1 - Devan Adams, Mena
Even though the Bearcats didn't score any points in a 14-0 loss to Ozark, Devan Adams landed our Top Stop of week four with an acrobatic interception of Ozark QB Harper Faulkenberry.