Top 5 Countdown: Linebackers To Keep An Eye On In 2019

To help you count down the days until football season arrives, the 5NEWS Sports crew has put together 11 different countdowns looking at players, coaches and ga... 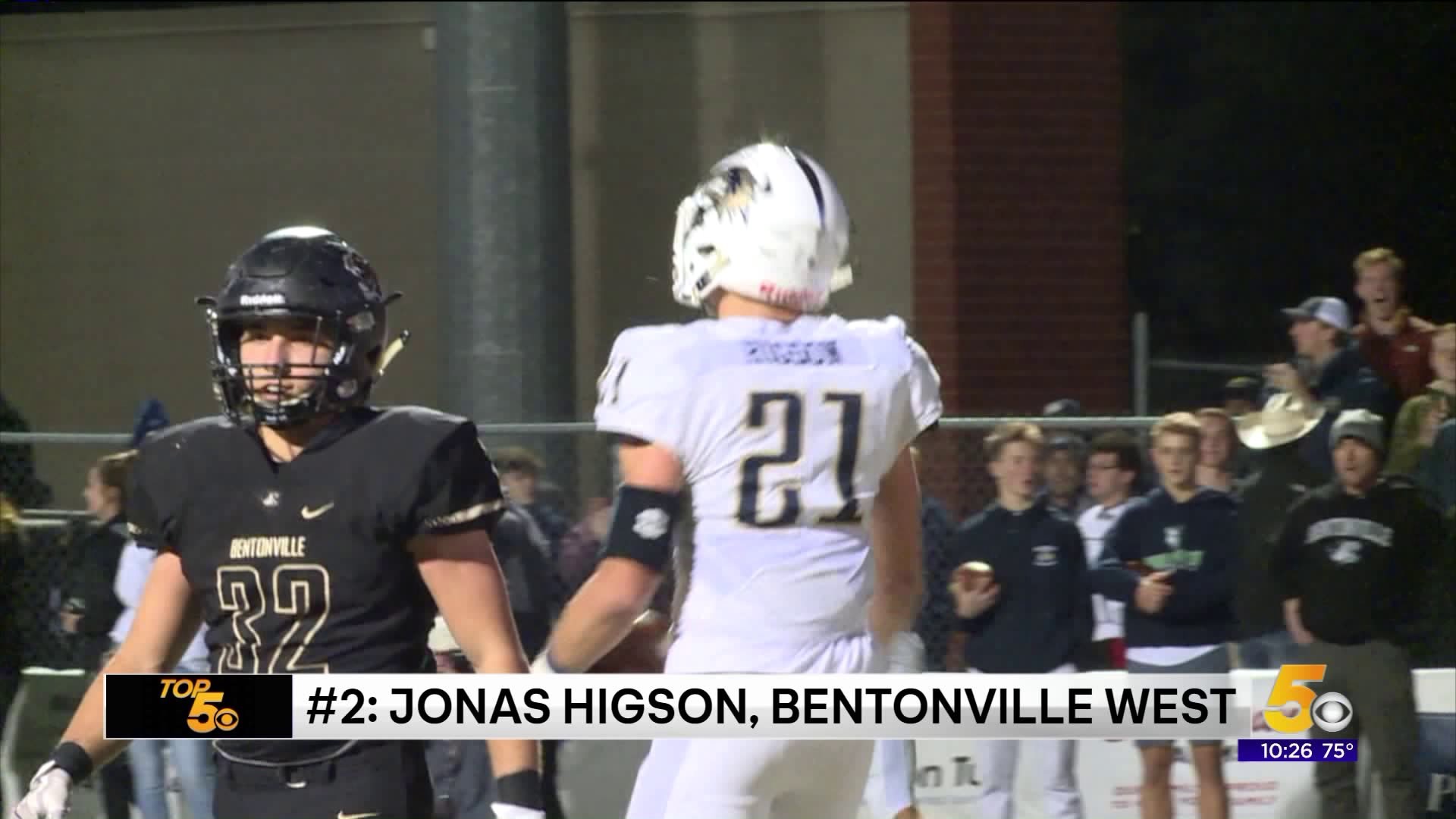 To help you count down the days until football season arrives, the 5NEWS Sports crew has put together 11 different countdowns looking at players, coaches and games to be looking forward to this fall.

Tuesday night we turned our attention to the defensive side of the ball and the playmakers at linebacker.

#5 - Cole Joyce, Bentonville
The lone junior on the list proved he could play at the state's highest level as a sophomore as Joyce racked up 80 total tackles and was an All-State performer for the Tigers defense. Having already picked up a few division one offers, the ceiling is high for Joyce if he can take another step forward as a junior.

#4 - Cam Brasher, Booneville
Teams tried to gameplan for the Bearcats' defensive leader but it didn't matter as Brasher led the 3A state champions with 97 tackles and he saved his best game for the most important stage. In the state semifinals against Prescott, Brasher recorded 15 stops and made the game sealing interception just shy of the goal line in the final 10 seconds. He might not have the biggest frame at 5-foot-9 but he shows up to the football with an attitude.

#3 - Gabe Jensen, Alma
The last name Jensen has been on the sidelines what seems like decades in Alma and the next in line is just like the previous versions, a playmaker. Gabe Jensen recorded 81 tackles last season and brings a big body to the middle of the Airedales defense. At 230 pounds, Jensen is a run stuffer in a tough nosed defense.

#2 - Jonas Higson, Bentonville West
Their history is short but Higson could leave a lasting mark on the Wolverines' defense with another year like he had in 2018. The linebacker posted a team high 117 tackles, including 22 in a playoff loss to Conway. Higson will be at the top of the scouting report for at least 10 opponents this fall.

#1 - Quade Mosier, Fayetteville
Fayetteville might have a new head coach but there is no change in the leader of the defense on the field as Mosier is back for his senior season. He's jumped to the top of the list as far as linebackers in the state of Arkansas are concerned after registering 115 tackles last season, including 14 for a loss. Mosier is already drawing interest from D1 schools and that will continue with another effort like he had last season.