Bhagavan "Doc" Antle, the owner of Myrtle Beach Safari, is accused of trafficking lion cubs between Virginia and South Carolina. 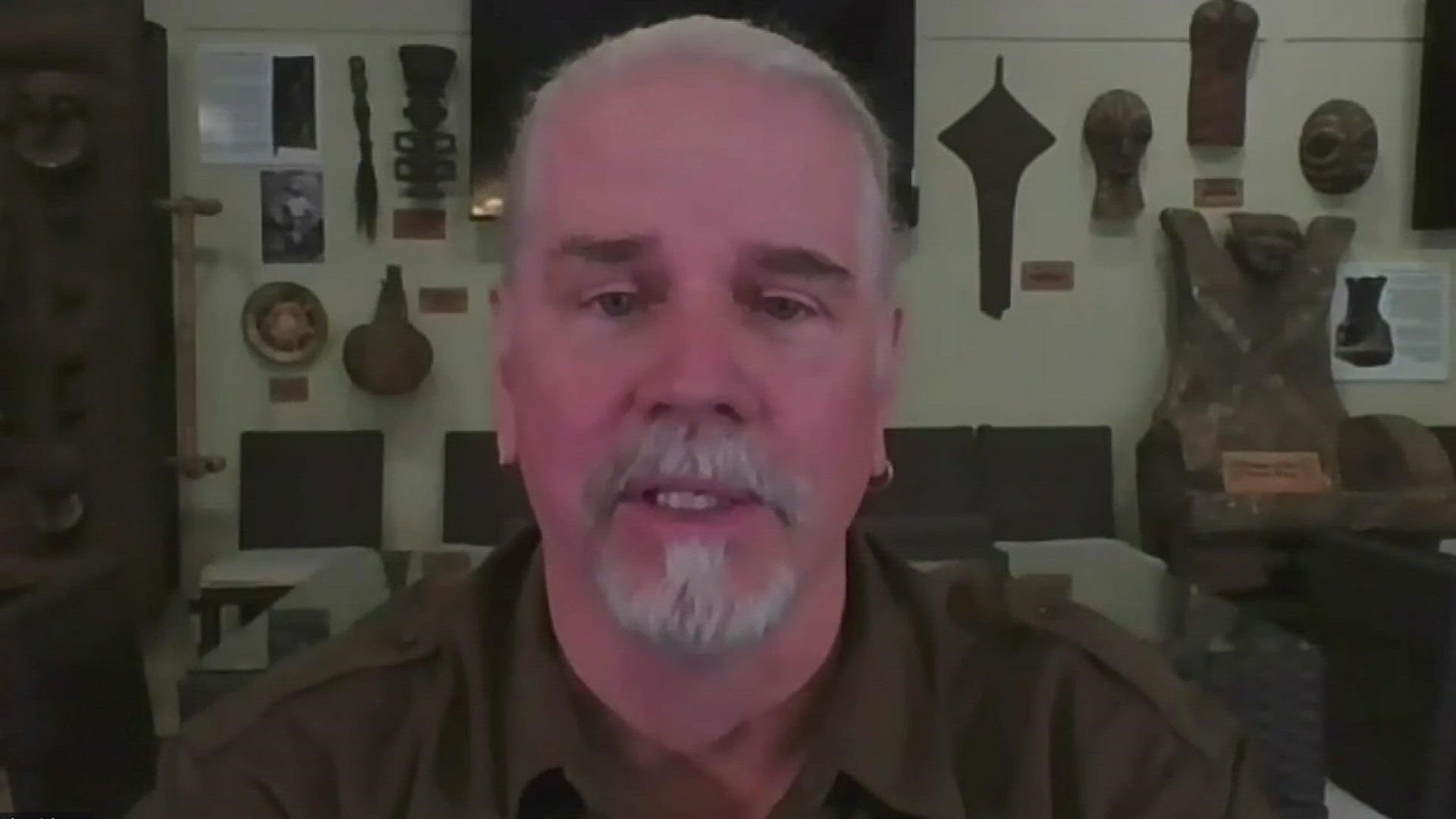 RICHMOND, Va. — The Virginia Attorney General's office has charged Bhagavan "Doc" Antle, known for his appearance on Netflix's Tiger King, with a slew of felony and misdemeanor wildlife trafficking and animal cruelty charges.

Mark Herring's office announced the indictments Friday, which come after a months-long investigation by Virginia animal law unit investigators who found that Antle and another animal park owner trafficked lion cubs between Virginia and South Carolina.

During the course of the investigation, South Carolina authorities executed a search warrant at Antle's park, Myrtle Beach Safari, in December 2019.

Keith A. Wilson, the owner of Wilson's Wild Animal Park, faces the same charges and an extra four misdemeanor counts of violating the Endangered Species Act.

All four people were indicted by the Grand Jury of Frederick County, Virginia.

Wilson and his nephew were indicted by that county's grand jury back in November 2019 on 46 counts of animal cruelty.

This was after Mark Herring's Animal Law Unit secured custody of 119 animals that were seized from Wilson's "roadside zoo" in August 2019.

The seizure included lions, tigers, bears, camels, goats, water buffalo and other animals. The animals are currently in the care of animal control agencies and exotic and agricultural animal rescue partner organizations.