Artists from all over are coming to the AMP this year, and tickets are selling fast. 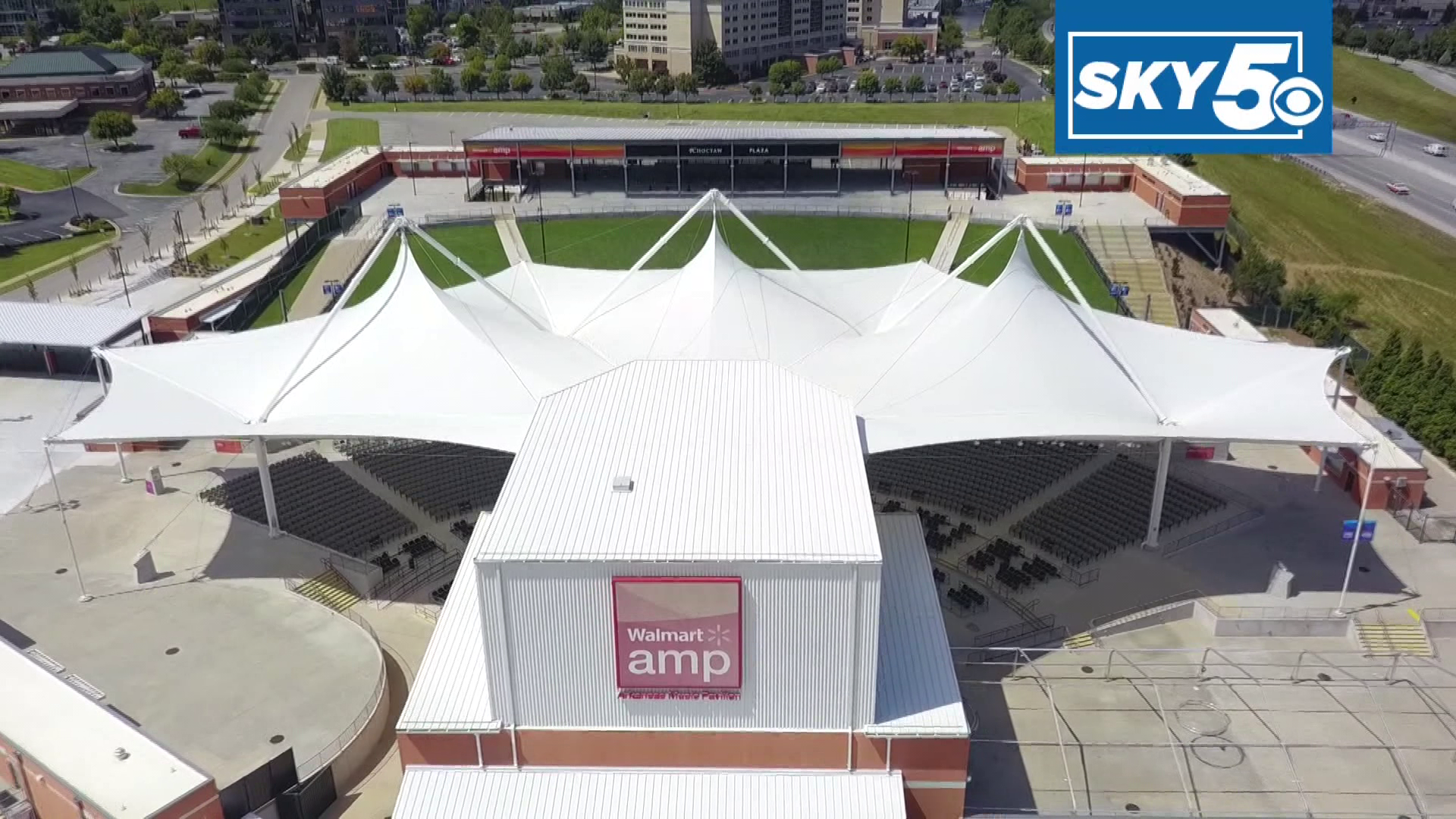 ROGERS, Arkansas — As CDC guidelines are loosening up, artists are ready to get back on the stage and fans are ready to cheer them on.

The Walmart AMP has recently booked some major headliners, from the Jonas Brothers to Machine Gun Kelly and Thomas Rhett. Artists from all over are coming to the AMP this year, and tickets are selling fast.

The AMP expanded its venue right before the COVID-19 pandemic hit in 2020, forcing the venue to shut its doors before even getting a concert on stage. After over a year of canceled events, Jennifer Wilson with the Walmart AMP says they didn’t know what to expect when it came to ticket sales.

So far, 19 shows have been announced, and two are already sold out.

With every announcement, they’ve seen a really big turnout when it comes to sales, getting them excited for the concert season.

“It starts a little this year of course with the vaccines rolling out so the first concert is June 25 with An Evening in Chicago, and then the season will also run a little bit longer than we’re used to so the last concert will be Dierks Bentley on October 22," Wilson said. "We’re cramming a lot of shows into a smaller amount of time but we’re trying to do everything we can to get live music back in NWA.”

Wilson said to keep up with the AMP on social media because they could still announce a few more shows.