The Texas House and Senate both approved negotiated versions of Senate Bill 2 and Senate Bill 3, the two sweeping bills to change the state’s power grid. 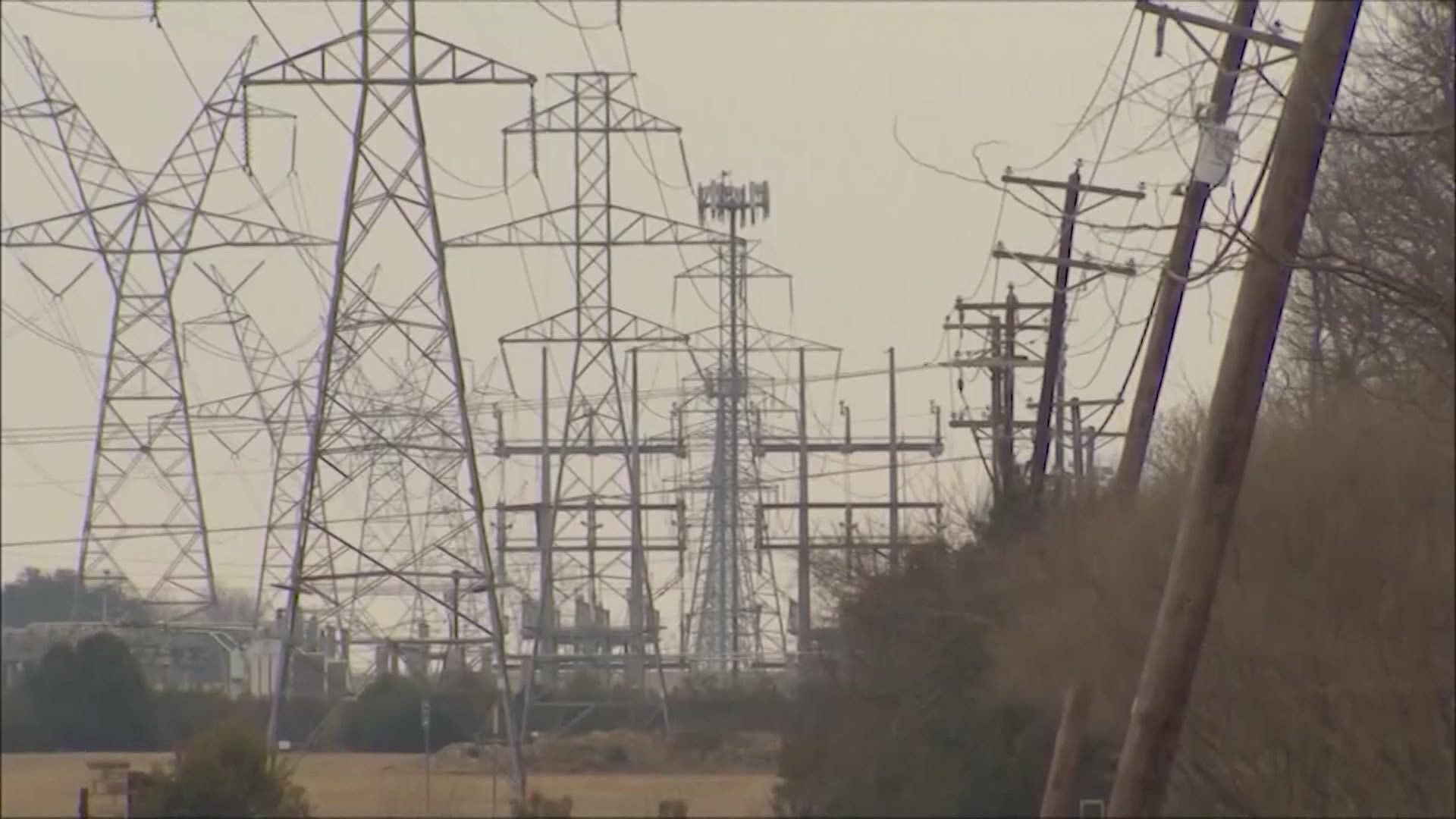 AUSTIN, Texas — The Texas House and Senate on Sunday approved sweeping legislation to overhaul the state’s power grid following the disastrous and deadly winter storm in February that left more than 4.8 million homes and businesses without electricity for days. More than 100 people died.

As time ran out in the legislative session, the Texas House and Senate made last-minute changes to the bills. State lawmakers responded to February’s deadly winter storm with a few key changes to the state’s power grid that would address some issues exposed by the storm — such as requiring power plants to upgrade for more extreme weather — but did not make the sweeping structural changes to Texas’ electricity market that some experts have called for in the aftermath of the power crisis.

Senate Bill 2 and Senate Bill 3 will still need to be approved by Gov. Greg Abbott.

The requirement for power generators and transmission lines to “weatherize” had broad support in both the House and Senate for inclusion in Senate Bill 3, a sweeping piece of legislation that attempts to overhaul the state’s power grid laws and was approved by both chambers Sunday night.

The House had advanced a $2 billion plan to help power companies pay for the upgrades, but the bill to create the fund with the state's rainy day fund dollars for the low-cost loans and grants stalled in the Senate and no language is included in Senate Bill 3 to create the fund.

After negotiations between the Senate and the House, the requirement for natural gas fuel facilities to weatherize will be limited. The negotiated bill requires only gas facilities that are deemed "critical" by regulators to be able to withstand a weather emergency. Some power plants were unable to operate during the storm due to natural gas fuel shortages.

Editor's note: This video is from a previous report.

ERCOT board to be appointed by politicians under Senate Bill 2

The governance of the state’s main grid operator, the Electric Reliability Council of Texas is set to change under Senate Bill 2.

After a bipartisan group of lawmakers made changes to Senate Bill 2 behind closed doors, the legislation unveiled late Saturday would shrink the number of seats on ERCOT's board of directors from 16 to 11, and the state's top politicians would have strong influence over the board. Both chambers approved the bill Sunday evening.

Nine of the 11 ERCOT board seats under SB 2 would be voting members, handing politicians significant power over the ERCOT board. Already, the governor appoints the board members of the Public Utility Commission, which oversees ERCOT.

Politicians previously have not had such involvement in choosing the ERCOT board, whose members are currently selected in a variety of ways; some are chosen by ERCOT’s own nominating committee while others are appointed by companies and consumers participating in the electricity market, with members representing various power sources.

"I am pretty upset by this massive change," Cyrus Reed, president of the Lone Star chapter of the Sierra Club, tweeted early Sunday. "This should be debated in public not snuck in a bill in the dead of night!"

The changes to ERCOT's governance captures the essence of what lawmakers have tried to do in recent weeks: Replace experts on the ERCOT board with political appointees — a change energy experts said would do little to improve the power grid.

All three board members of the PUC resigned after the storm.

This story was originally published at TexasTribune.org. The Texas Tribune is a nonprofit, nonpartisan media organization that informs Texans — and engages with them — about public policy, politics, government and statewide issues.