Sweet Connie, Arkansas native that was subject of hit song, dies at 66 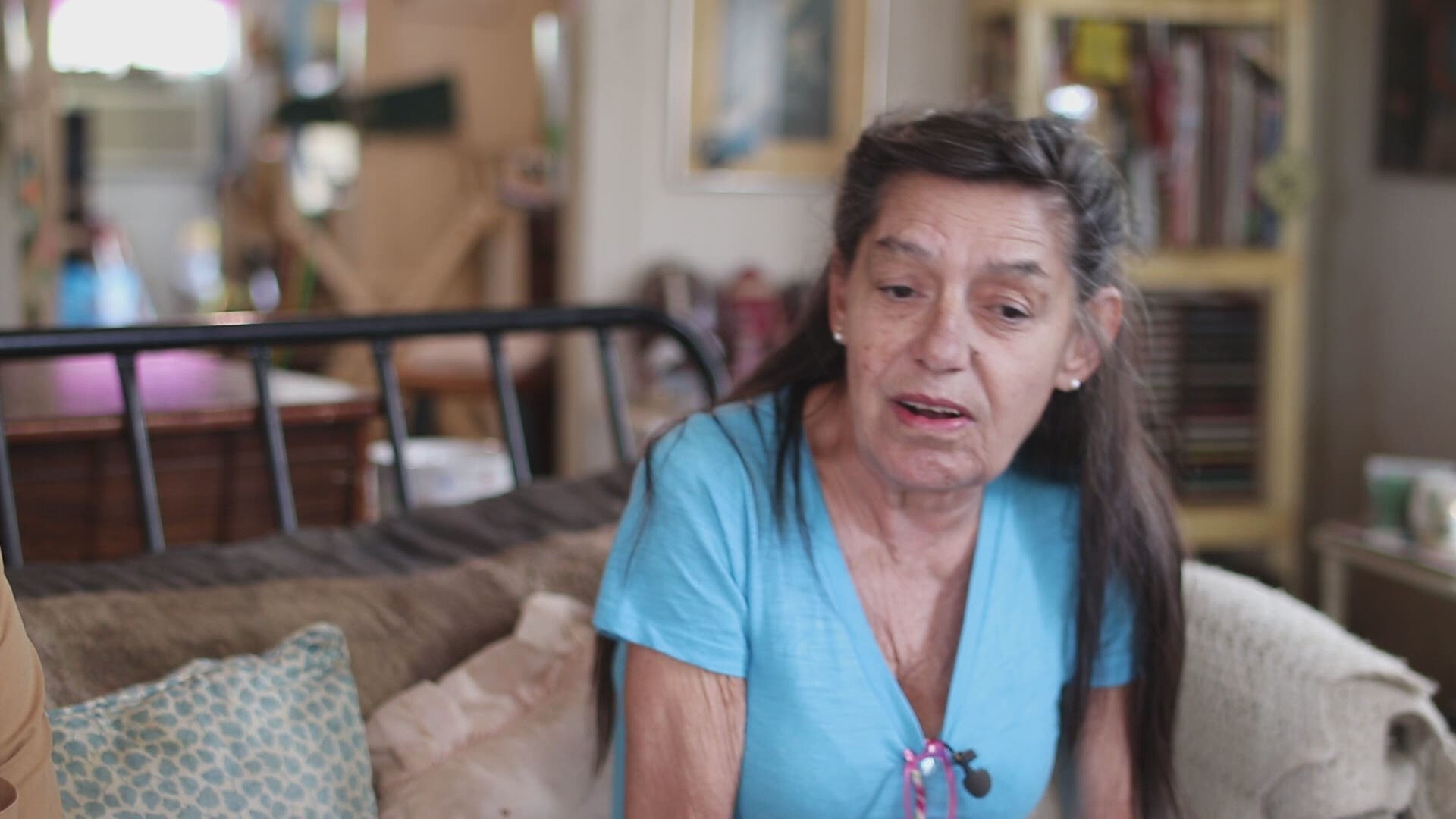 According to reports, Hamzy traveled to the hospital Tuesday after suffering from stomach pain. She would later be checked into hospice Thursday, with a suspected liver or pancreas disease.

Hamzy first gained recognition at the age of 17 when Grand Funk Railroad's band manager contacted her, letting her know that she was mentioned in a line of a song that would go on to become a number one record: 'We're an American Band.'

Out on the road for forty days

Last night in Little Rock put me in a haze

She had the whole show and that’s a natural fact

The line would later go on to change the North Little Rock native's life as it turned her into a household name in the rock n' roll community.

Throughout the years, Hamzy spent time with groups such as Queen, the Eagles, and Kiss. She even found herself on tour with Van Halen, her group of choice, during the band's 'Monsters of Rock Tour' in 1988.