SUV filled with five siblings goes over embankment in Mountainburg

AJ lost control of the vehicle, sending it flipping down an embankment with all five of his siblings inside. 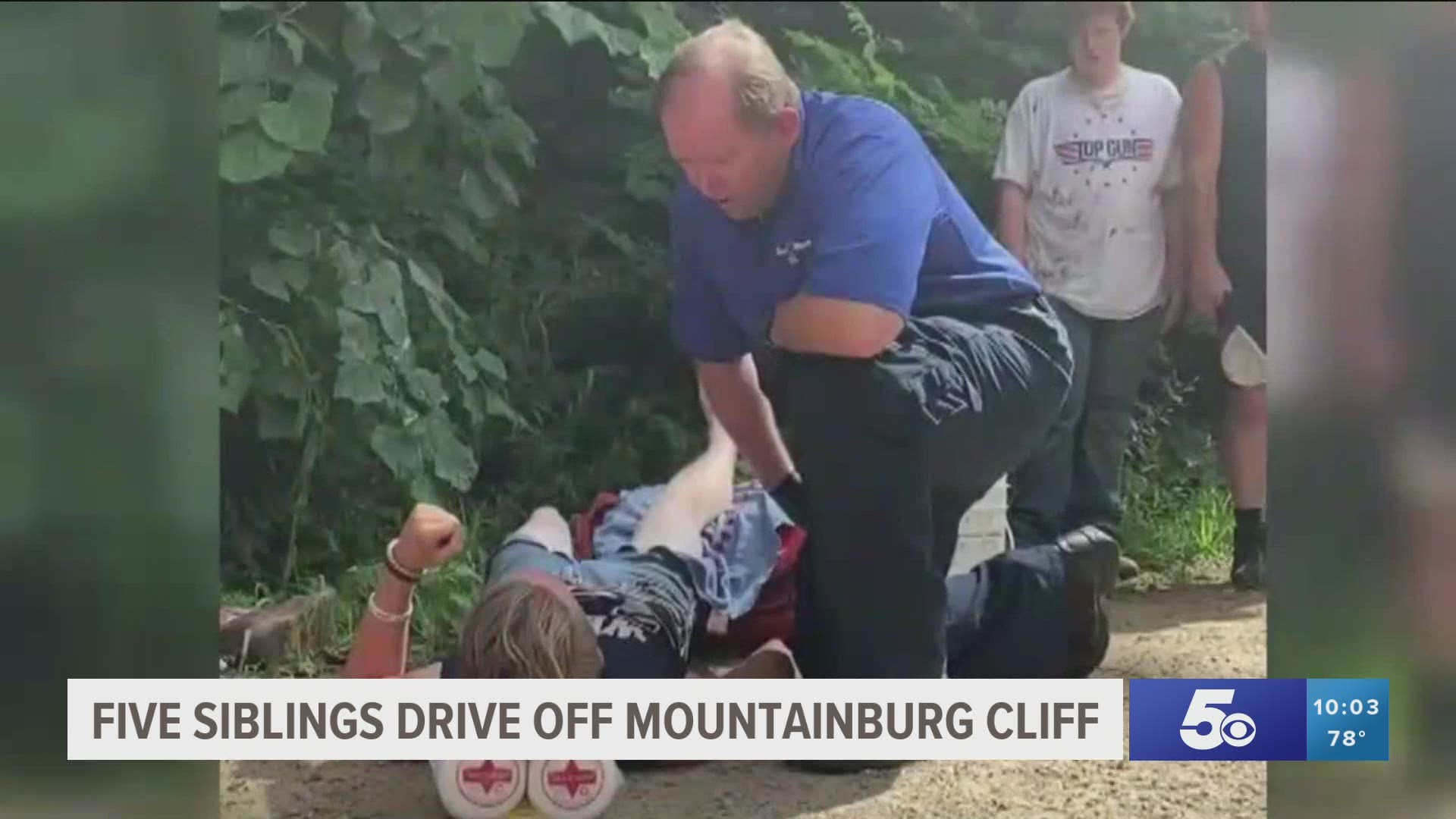 MOUNTAINBURG, Ark. — A mother says her children are lucky to be alive tonight after their SUV went off the edge of a cliff in Mountainburg.

On Monday (July 6) morning Molly Dunaway got a call from her son that made her heart sink.

"He was very frantically telling me that 'I just drove off of a cliff and flip' and it was really bad, and then our cell service cut off," Molly said.

Moments before that call, Molly's five oldest children were driving down a windy road in the hills just northeast of Mountainburg when they hit a loose patch of gravel.

AJ lost control of the vehicle, sending it flipping down a 150-foot embankment with all five of his siblings inside.

"Flipping and turning and I heard people screaming, I heard all the windows shattering," AJ said.

The SUV finally came to a stop, pinning one of the boy's legs that went through a broken window and wedged between a rock and the vehicle.

One of the siblings, Anna, ribbed of the rearview mirror to set her brother free.

Molly and her husband made the 20-minute drive to the crash site fearing for the worst.

"I’ve seen and heard of other wrecks before where people went off the cliff with their vehicle and it didn’t end well and so I was thinking that we may have been pulling up bodies," Molly said.

Help arrived quickly and a medical helicopter carried the injured boy to a Fayetteville hospital.

After tumbling down the embankment, all of the Dunaways survived without any serious injuries.

AJ says the last thing he remembers from the wreck was praying for that exact outcome.

“God I don’t want this to be the last thing I remember before I die,” AJ said.

Molly says all of the kids are shaken up, but she is thankful to have them all home. 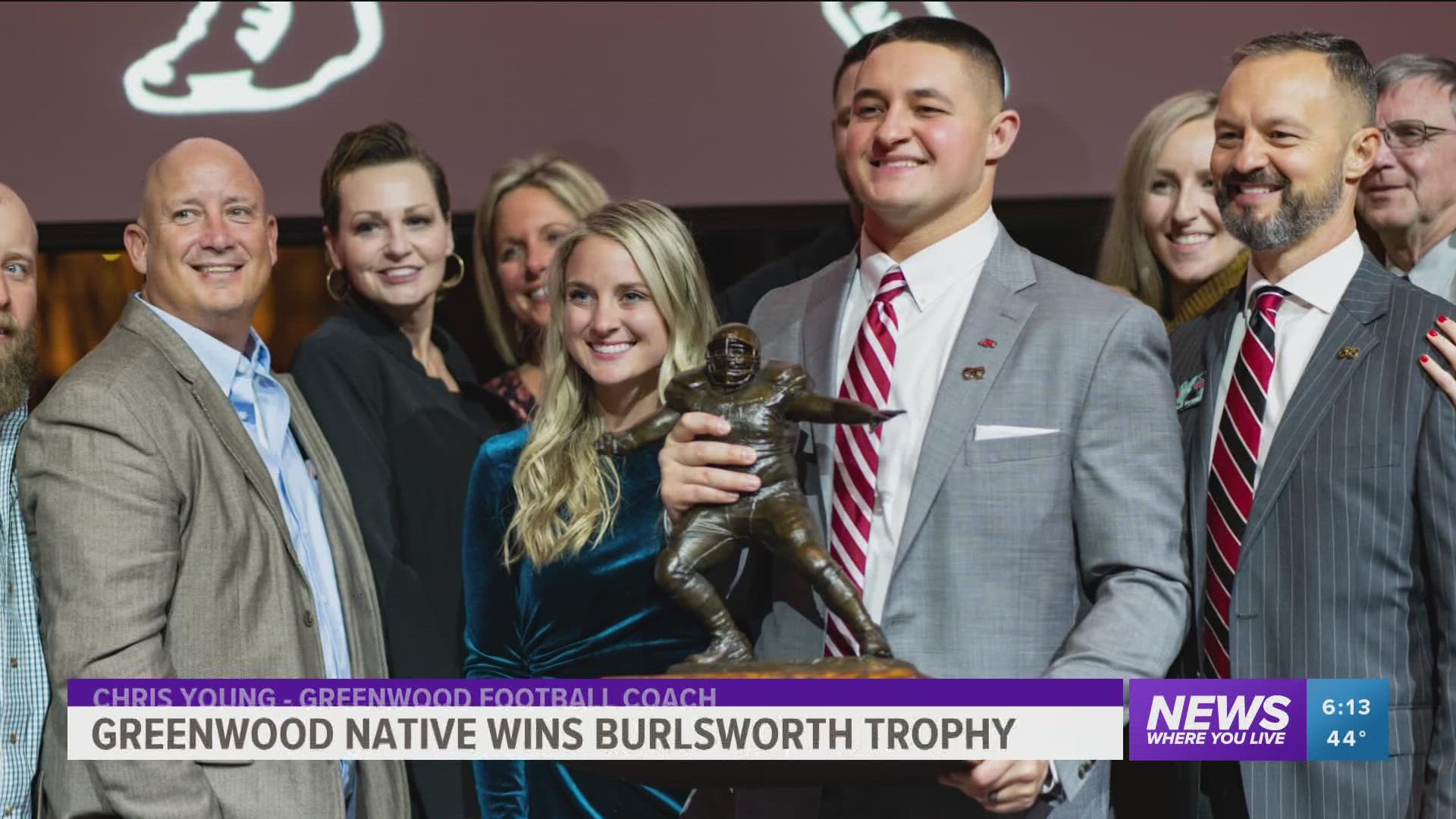