Mike Berry steps in as third coach in three months

SUBIACO (KFSM) – Mike Berry’s summer took an unexpected turn in mid-July. That’s when the athletic director at Subiaco Academy was thrust back into his former role as football coach.

“It really has been very unusual to say the least,” explained Berry. “We lost coach Moore at the end of the school year and then we assigned one of his assistants Joe Devine as the interim, and then Joe took a job in Paris on July 12th. So the timing hasn’t been good, but I’ve been a football coach here for 16 years.” 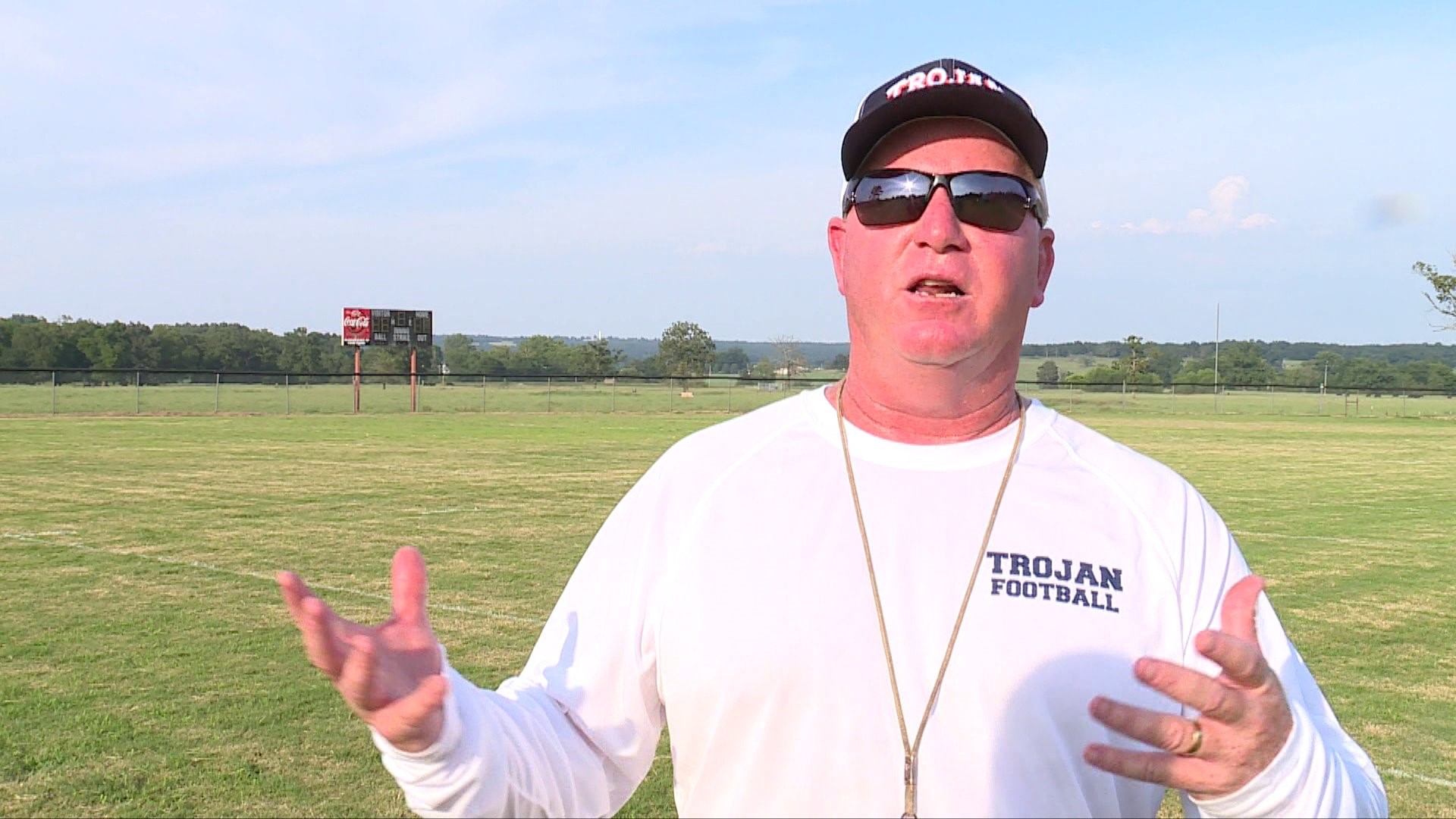 "I brought my defensive coordinator out of retirement, Coach Stovall. I called him and said I think we gotta do this, the kids deserve it," Berry explained. "It's not ideal but we're gonna have fun with it."

"It feels better for me knowing that [Berry] has been here before," said senior Cory Schluterman. "It's been a little rough with three coaches [in three months] but it's good to have someone to lean on."

"I've played under Coach Berry for three years before so it should be fun," agreed senior Ethan Strobel. "Growing up I always watched these guys coach my brothers so it's kind of a dream come true." 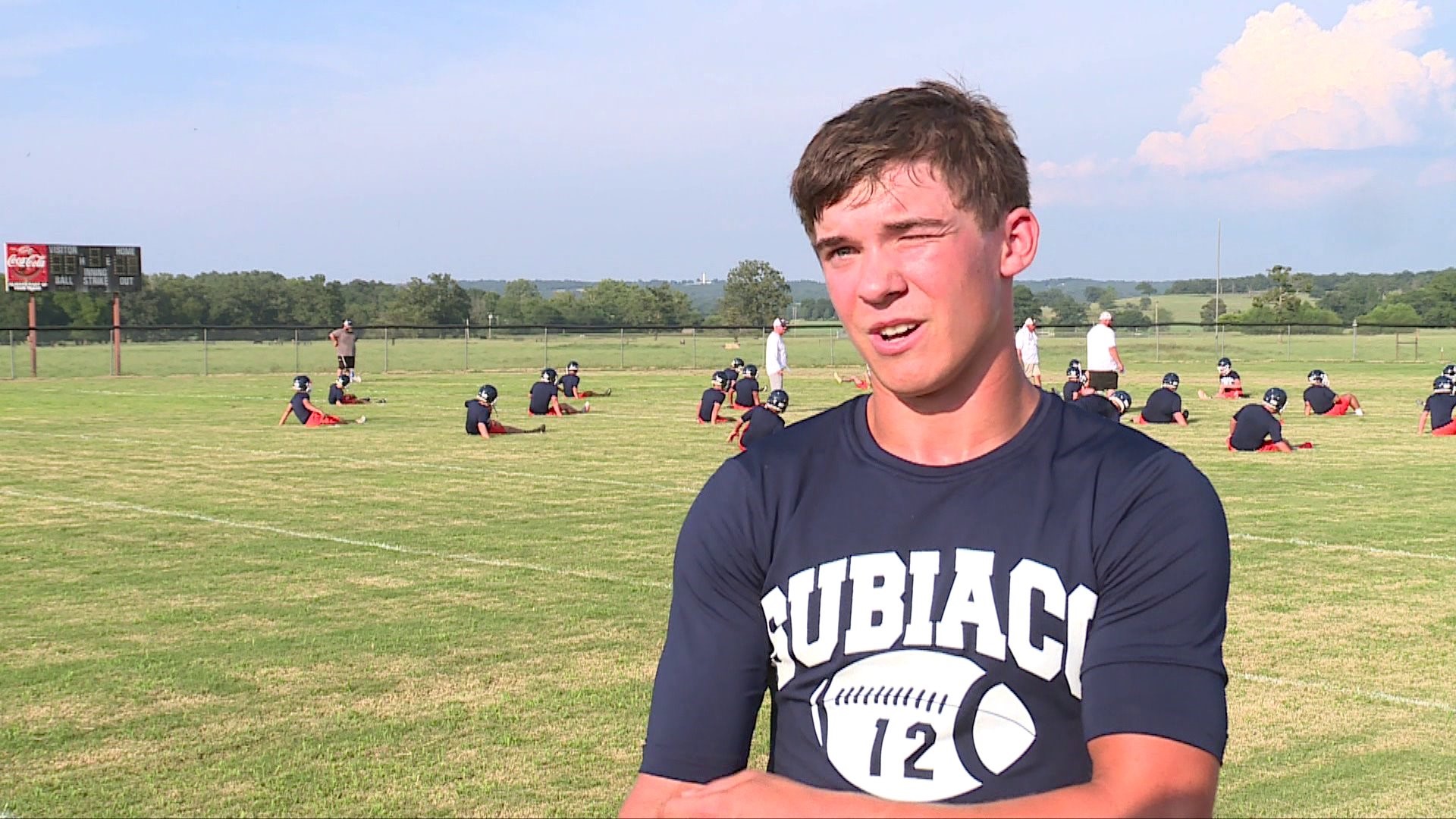 "Most teams we're gonna play are ready to play a game right now," Berry stated. "We're unique from everyone else because most of our kids scatter for the summer. So we're using these next three weeks to get ready for the season."

"I just hope we can go out there and get a couple of wins, but also have fun almost every game," Schluterman said. 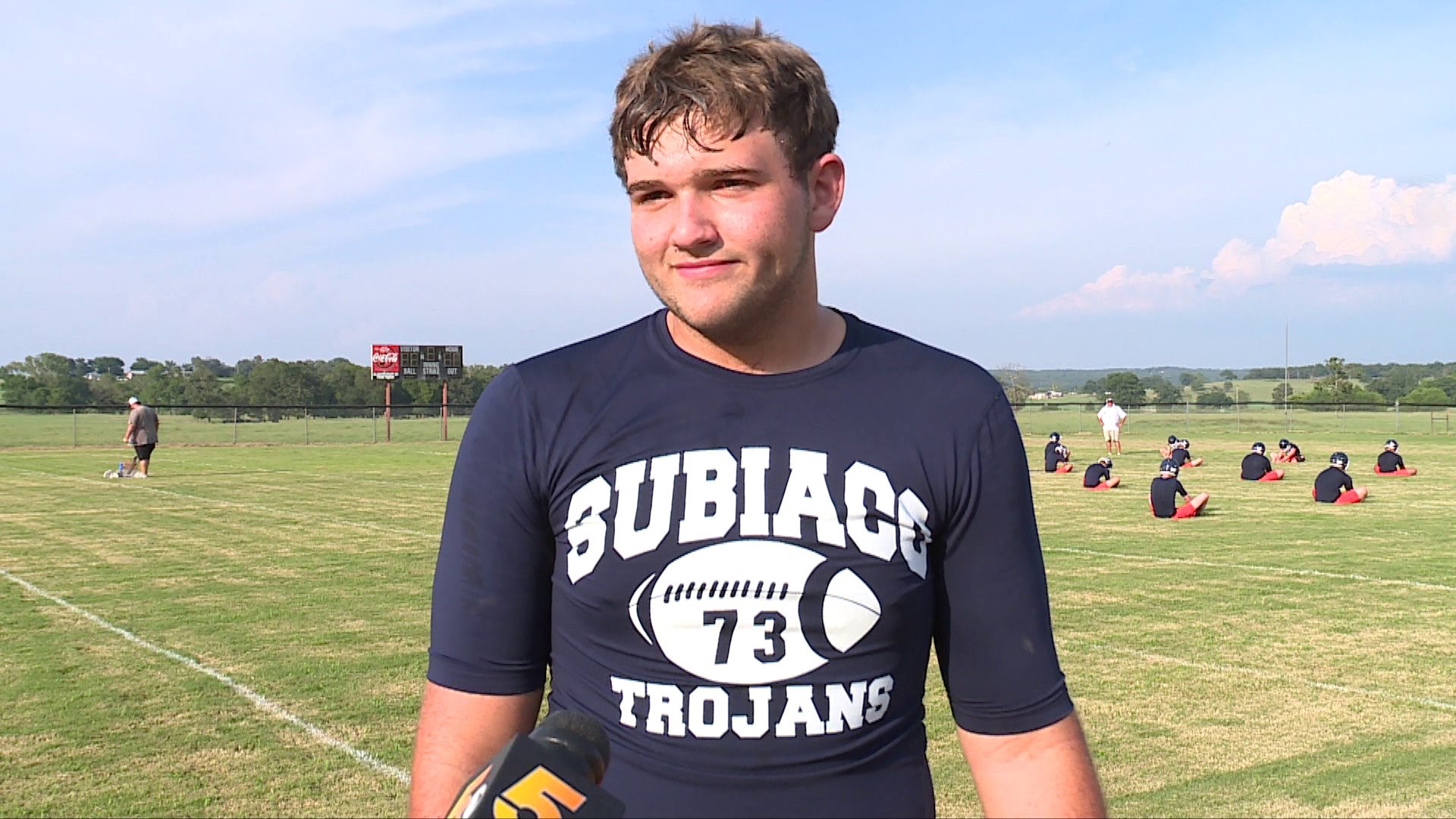 "We should be in good shape cause this summer we've mainly been working on strength and conditioning," added Strobel.

The Trojans open the season by hosting Lavaca on September 6 before embarking on a four game road trip.