It was just seven years ago when Arkansas was considered the least-prepared state to address human trafficking crimes. 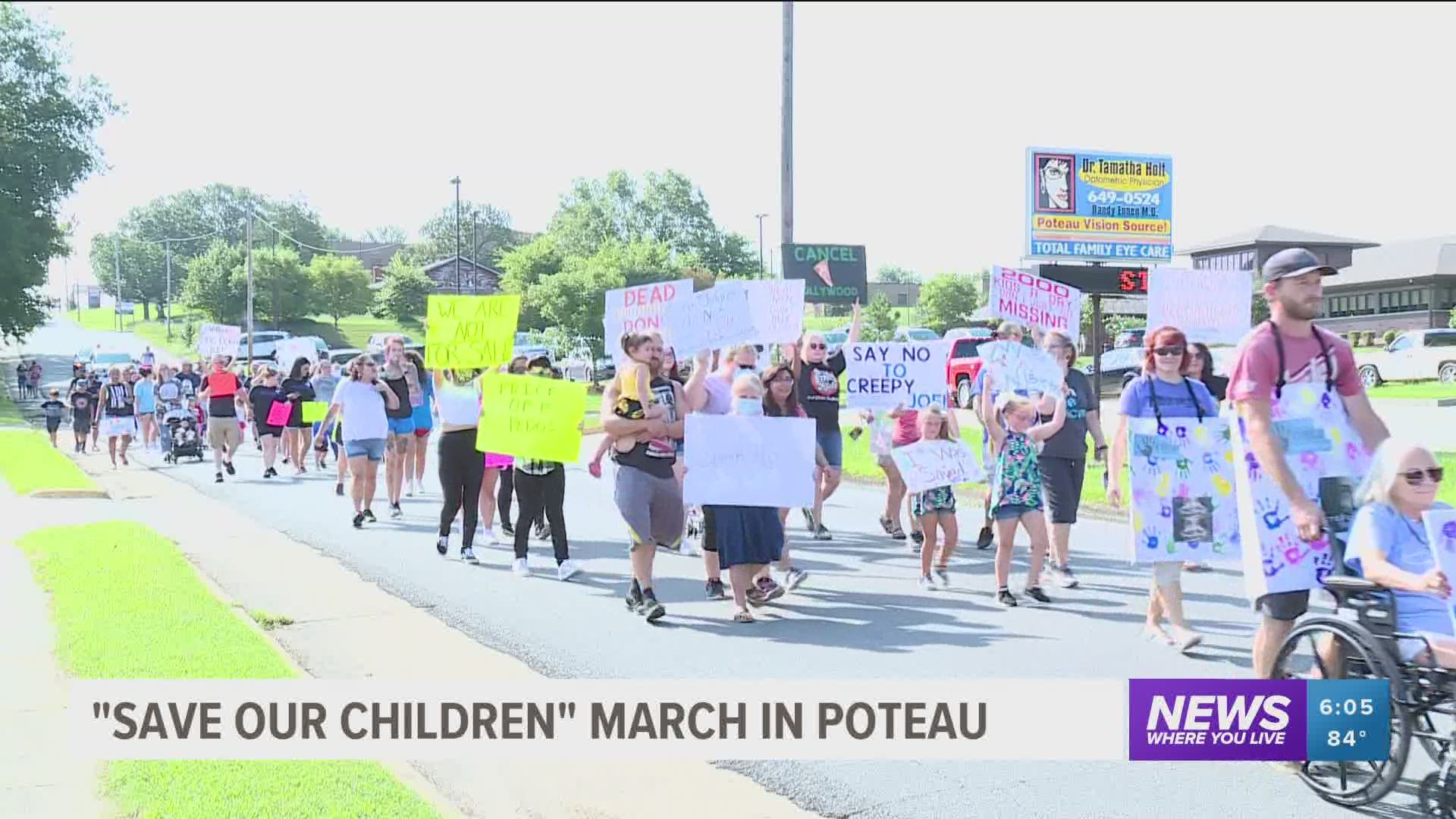 But Arkansas has had only three federal convictions and one state conviction in the previous two years despite legislative attention to the issue during the last decade.

The Federal Human Trafficking Report, an annual publication providing data from every federal criminal and civil human trafficking case U.S. courts handle each year, is a summary of how the federal system holds traffickers accountable.

It does not capture data from state legal proceedings or unreported cases.

The FHTR ranked Arkansas 32nd for the number of active criminal human trafficking cases, just five making their way through federal courts in 2019.

That’s a slight decrease from the previous year when the state ranked 28th with seven active cases.

To read more of this story, visit our partner in content, Talk Business & Politics. 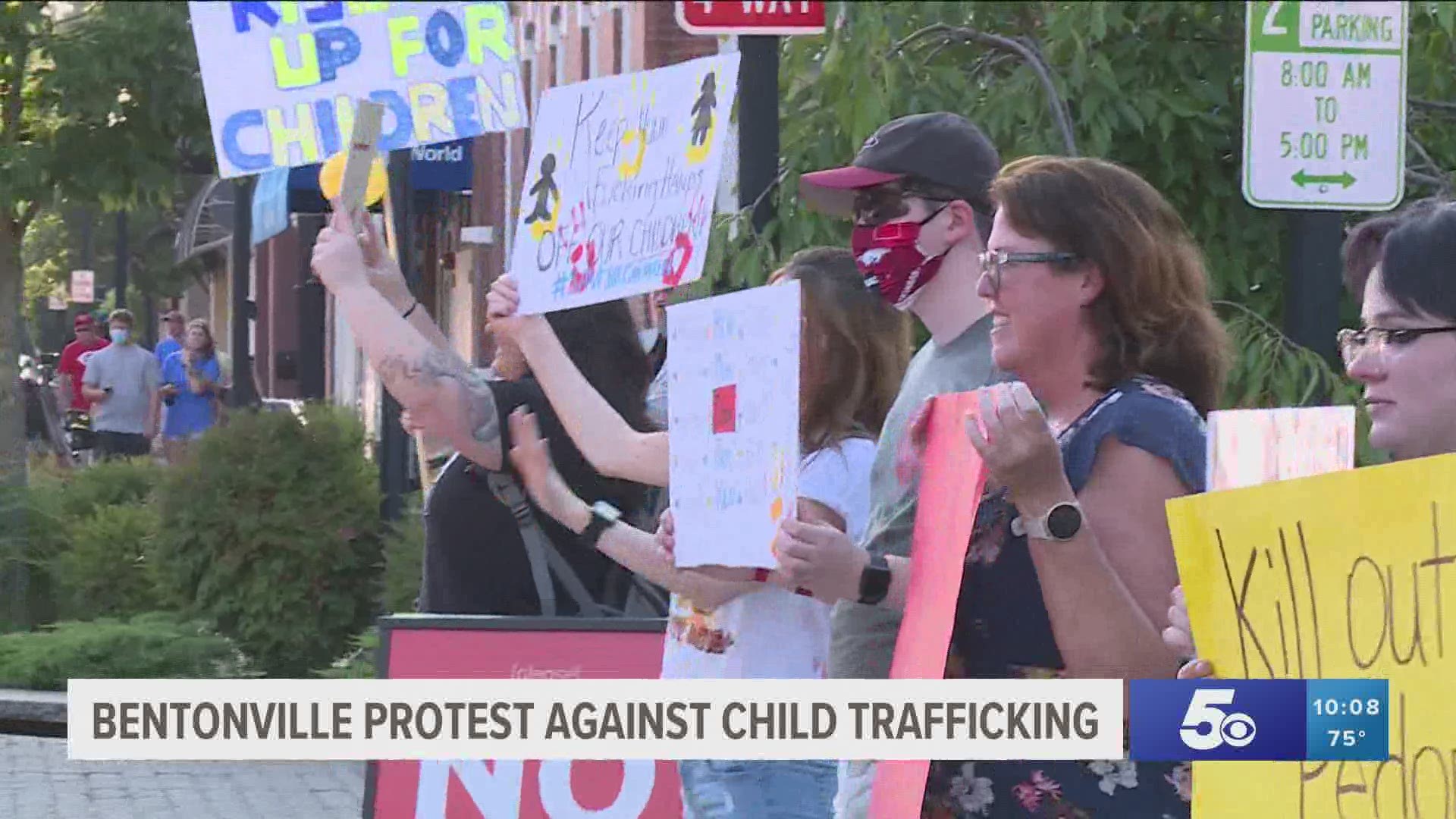