Police are searching for a man who they believe was injured during an altercation with a group of men at a Springdale apartment. 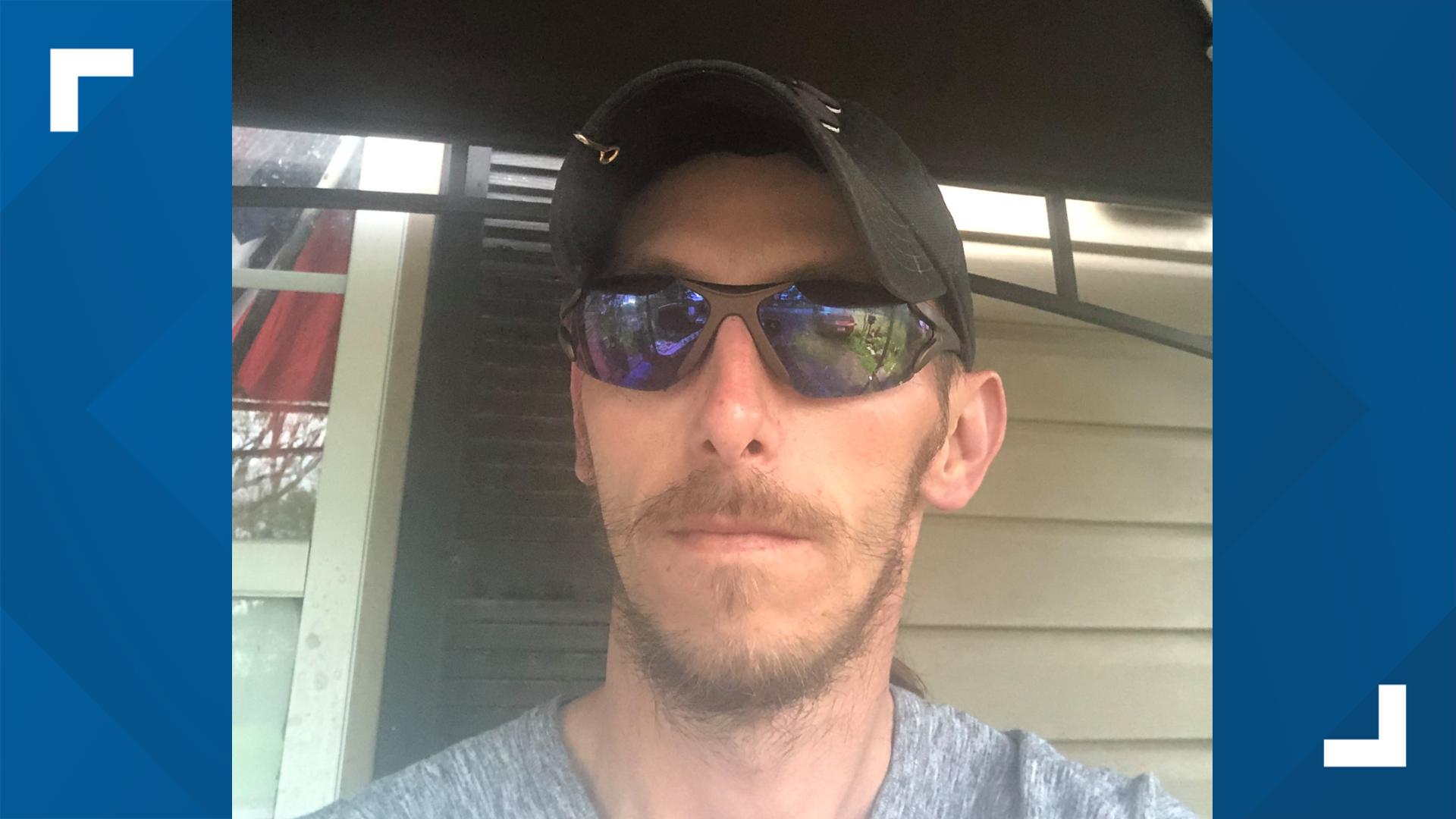 SPRINGDALE, Ark. — Authorities in Springdale are asking for help locating a man considered missing and endangered following an altercation at a Springdale apartment on Tuesday, Nov. 23.

According to Lt. Jeff Taylor with the Springdale Police Department, at 8:15 p.m. Tuesday, officers responded to an apartment on Cooper Drive in reference to a welfare check. A caller told dispatch that they could hear people fighting in a nearby apartment.

Once on the scene, officers found a trail of blood in the parking lot leading to an apartment door. Officers spoke with a male inside who said he had been hanging out with Richard Phillips, 39, when a group of men arrived at the apartment.

The man told officers that the group had taken Phillips from the apartment and left the area. The witness stated he did not know the men, but it appeared that Phillips did.

According to Lt. Taylor, investigators now believe Phillips was injured during an altercation with the men and may need medical attention.

It's unclear at this time what led up to the disturbance between Phillips and the men. The investigation is ongoing.

5NEWS will update this article if a photo of Richard Phillips is provided to us.