The Springdale City Council approved the restructuring of downtown Springdale and is revamping the plan to adjust to recent societal changes. 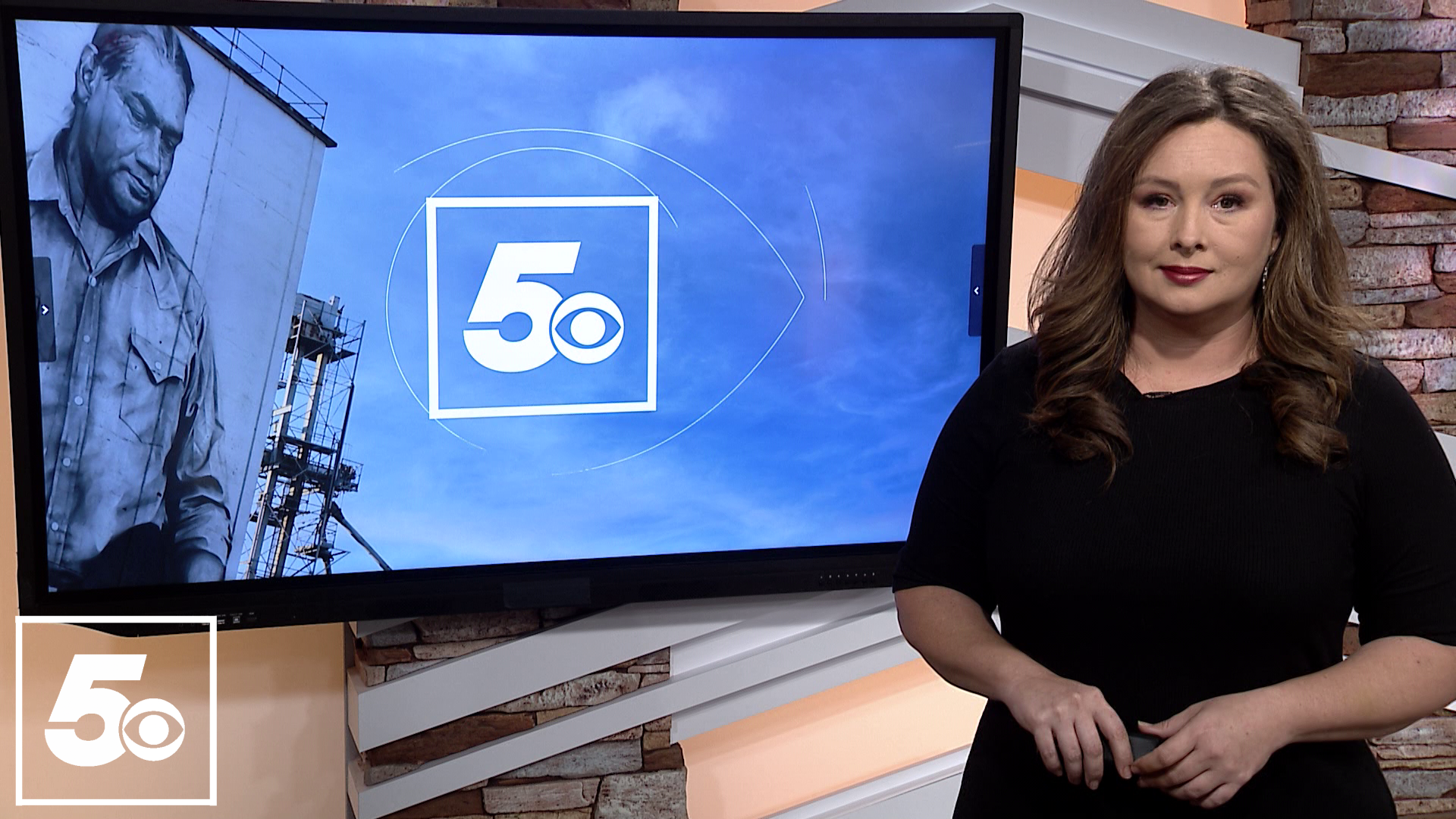 The City Council is now looking to revamp the plan to adjust to societal changes since the original plan was launched.

Part of the plan includes dividing downtown Springdale into districts for better convenience. Examples of this include the arts district and commercial district.

The Master Plan will also bring new housing to the area. Mayor Doug Sprouse says it’ll hopefully bring people to the downtown area and be more affordable to residents.

“So, we’re really excited about that. It’s going to be a great area, it's in our overlay district where Arvest ballpark is now, Arkansas Children’s Northwest," Mayor Sprouse said. "We have other medical facilities, Highland’s Oncology, Blue Cross Blue Shield is about to open their tower out there. I think that’s really going to be, there’s going to be a lot of retail and entertainment opportunities out there."

Outside of downtown, the city is expanding in other areas, including Sunset Avenue. One of the construction sites on Sunset is for commercial and residential spaces and the other is for a new Chick-Fil-A.

“For consumers, it means new places to shop, new places to eat. So that’s why things like the master plan for downtown, the master plan for all around the ballpark all that area has a master plan," said Springdale Chamber of Commerce President, Bob Rogers. "It gives us a road map that we can follow to produce smart quality growth. But at the end of the day, it improves the quality of life of the people in Springdale."

While these additions are boosting the economy in Springdale, they’re also causing potential problems, like traffic back-up.

There’s a concern for traffic along Sunset when construction on the new Chick-Fil-A is complete, potentially bringing more street traffic to an already congested and slow-flowing area.

The mayor says the city is working with the Arkansas Department of Transportation (ARDOT) to come up with a solution for this problem but says it’s a solution that won’t be happening anytime soon.

ARDOT officials say it’s planning to build extensions of the Springdale Bypass to alleviate truck traffic in the area.

RELATED: Friday is pay day from the IRS for millions of Americans