Officers had gone to the home earlier that day for a domestic dispute and say Lignitz locked his father out of the home at gunpoint. 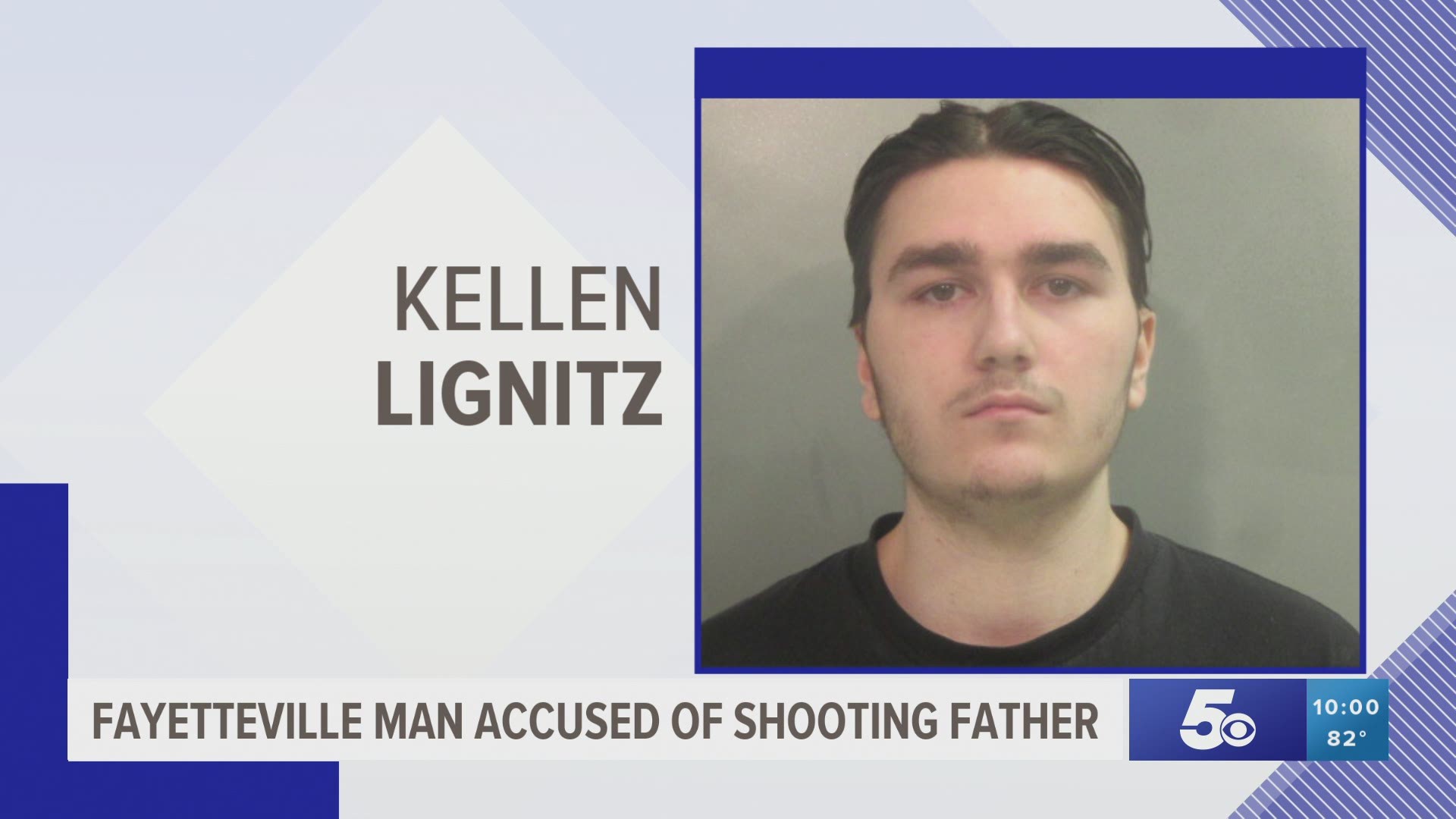 Police say Kellen Lignitz shot his father with a shotgun loaded with rubber pellets. Officers had gone to the home earlier that day for a domestic dispute and say Lignitz locked his father out of the home at gunpoint.

Lignitz was arrested and interviewed in the Criminal Investigations Department where he said his father and him had argued throughout the night. He said he removed his father's firearms from his room and moved them to his bedroom.

Lignitz said he confronted his father in the hallway with the shotgun. He said his father "lunged" toward him and that's when he shot him. Lignitz then loaded the gun with birdshot and called the police. Lignitz says he was afraid of his father because he abused him as a child and he was bigger than him.

The victim suffered impacts to his chest and an injury to his left arm. The injury on his arm required surgery.

Lignitz is being charged with Domestic Battery in the second degree. His bond is set at $10,000.