Saints play in Orlando against Moore Haven in week zero 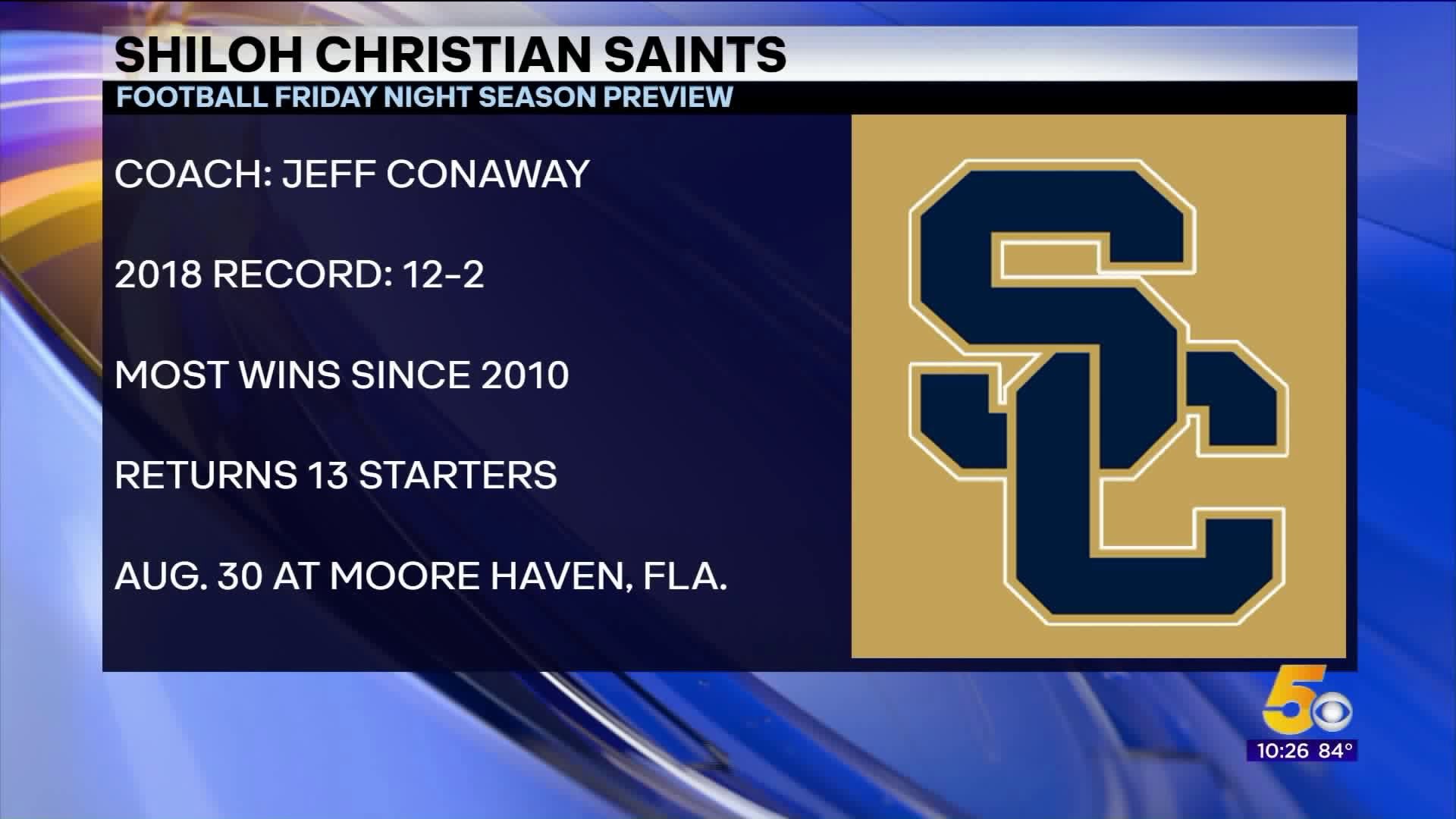 SPRINGDALE (KFSM) - Of any local school, Shiloh Christian has by far the most fun week zero game. The Saints travel to Celebration High School in Orlando, Florida to face Moore Haven, a 2A power from the Sunshine State.

"It’s a trip that we’ve been planning probably for two, two and a half years and it finally came into fruition," head coach Jeff Conaway said. "So we’re very excited to finally get that opportunity. It’s gonna be like a high school bowl game."

The Saints are staying at Universal Studios on the trip, a chance to get closer as a team both on and off the field.

"Obviously the trip to Orlando, we’re all super excited about that," senior captain Hunter Mason said. "Gonna go play a good team and get better. Honestly too, with how many guys we got and how close we are, it’s just fun to be out there with my brothers." 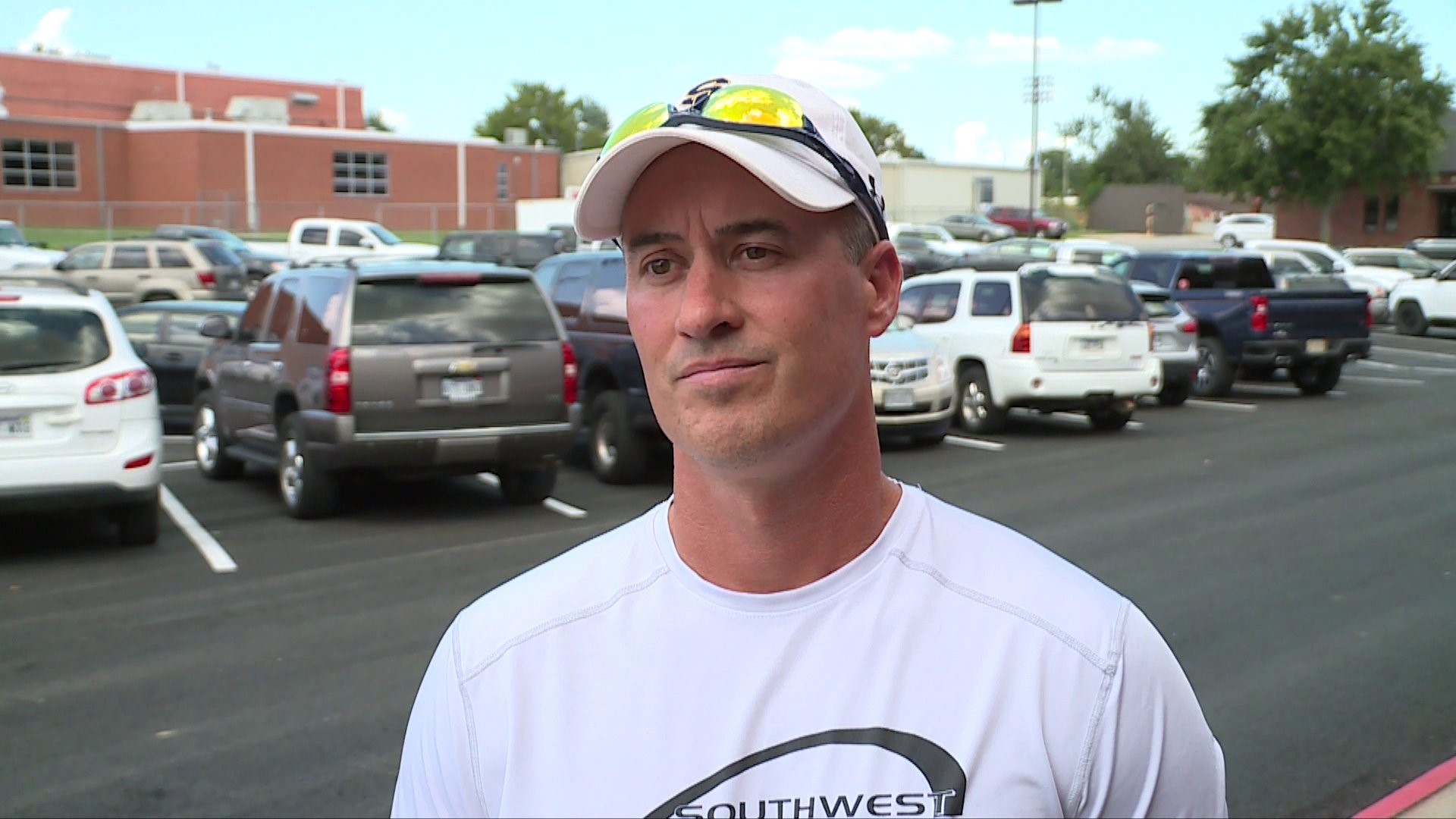 "It’s gonna be the trip of a lifetime," quarterback Eli Reece agreed. "We’re just excited to build our unity and just the experience that it’ll give us."

It brings back memories of week zero last season. While Shiloh was on its home turf, the Saints welcomed class 5A power Texarkana and went toe-to-toe with the Razorbacks in a 54-38 loss. The game ended up paying dividends down the road. 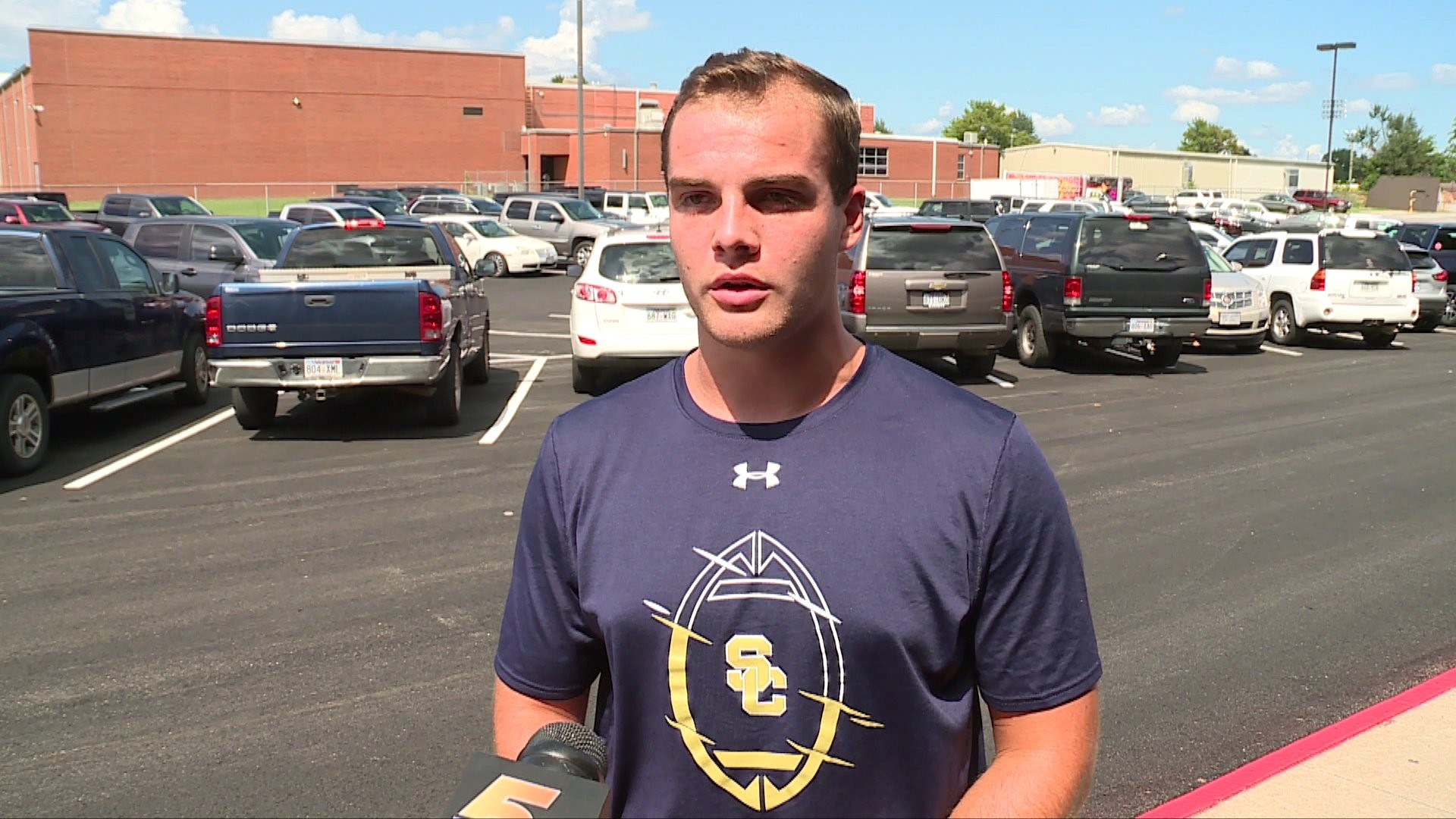 "I think Moore Haven is one of those teams that will look very much like a playoff team," Conaway assessed.

"It’ll definitely be a tough opponent which we like to schedule at the beginning of the season," agreed Reece. 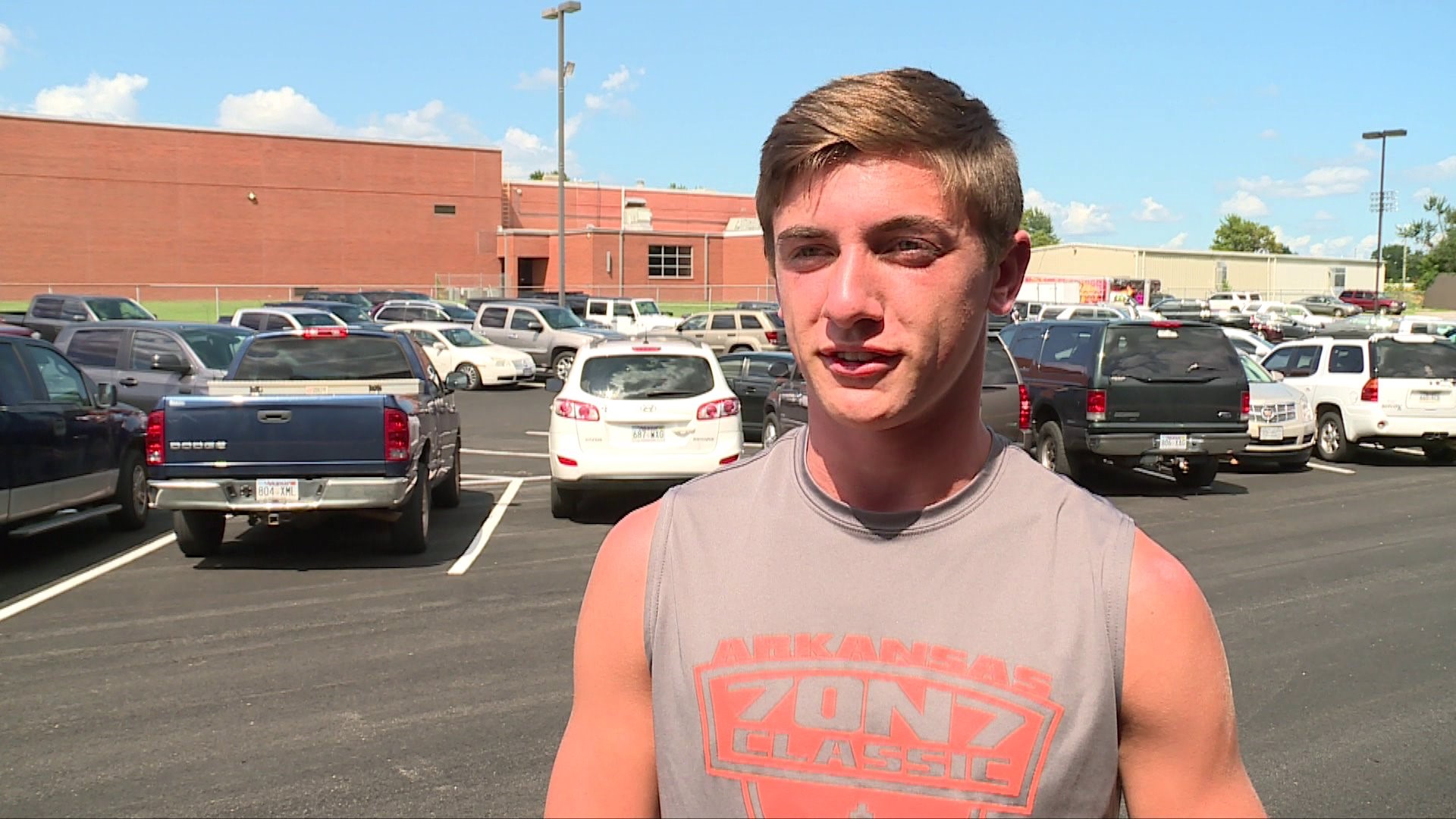 The Saints are favored to win the 4A-1 conference again, and tough non-conference games like Moore Haven could come in handy in November. Last season, Shiloh lost to eventual state champion Arkadelphia in the state semifinals and hopes to build on that result in 2019.

"It drives us a ton," senior Truitt Tollett said. "I know getting that close and falling short, it was progress but still not where we want to be." 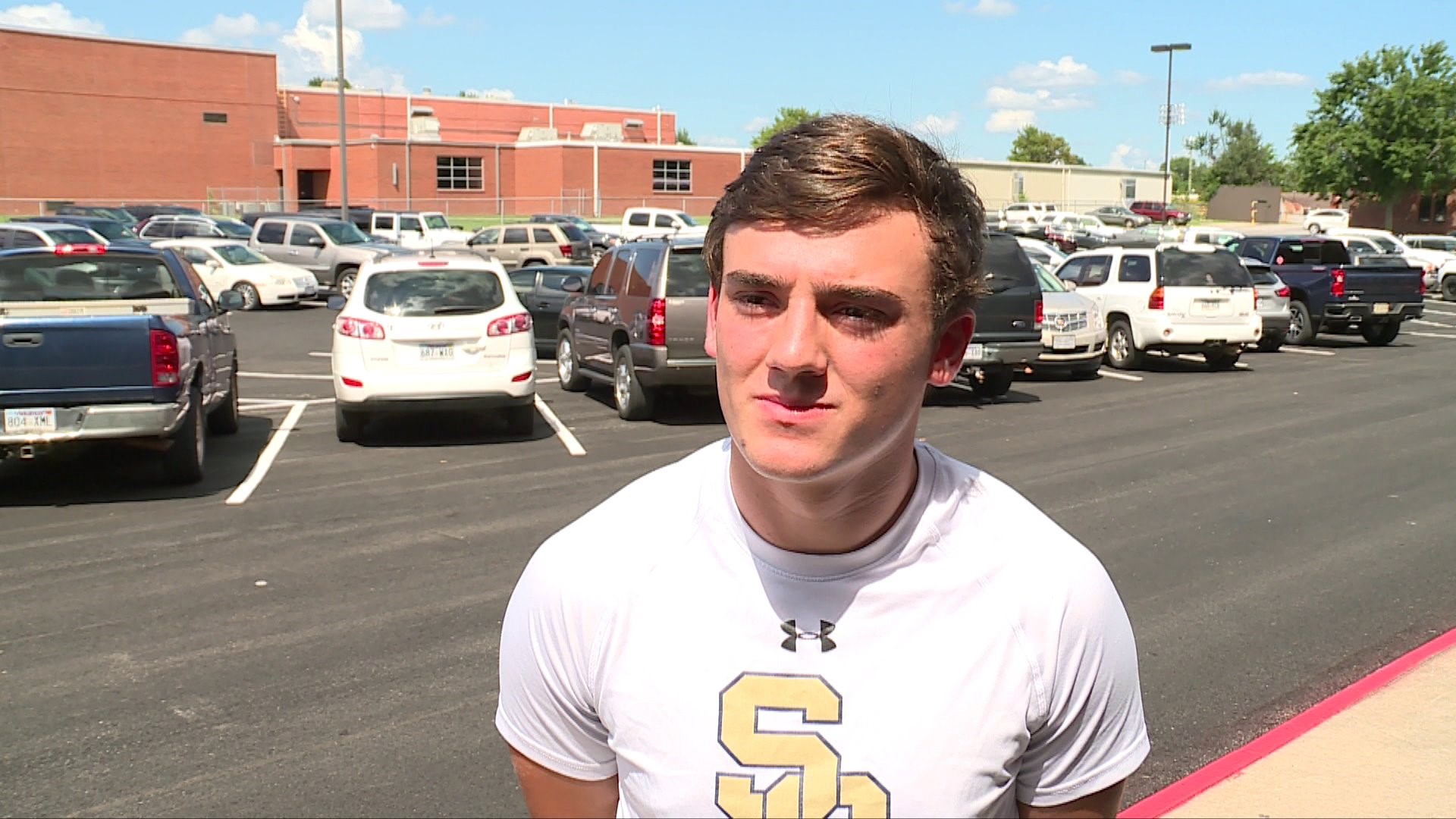 After the Florida trip, the Saints are on bye September 6 before the home opener against Smackover on September 13. The Saints play just four home games this fall.