Cotton wants foreign agents to be held accountable not only for wire fraud but for taking money from the Chinese Communist Party in the first place. 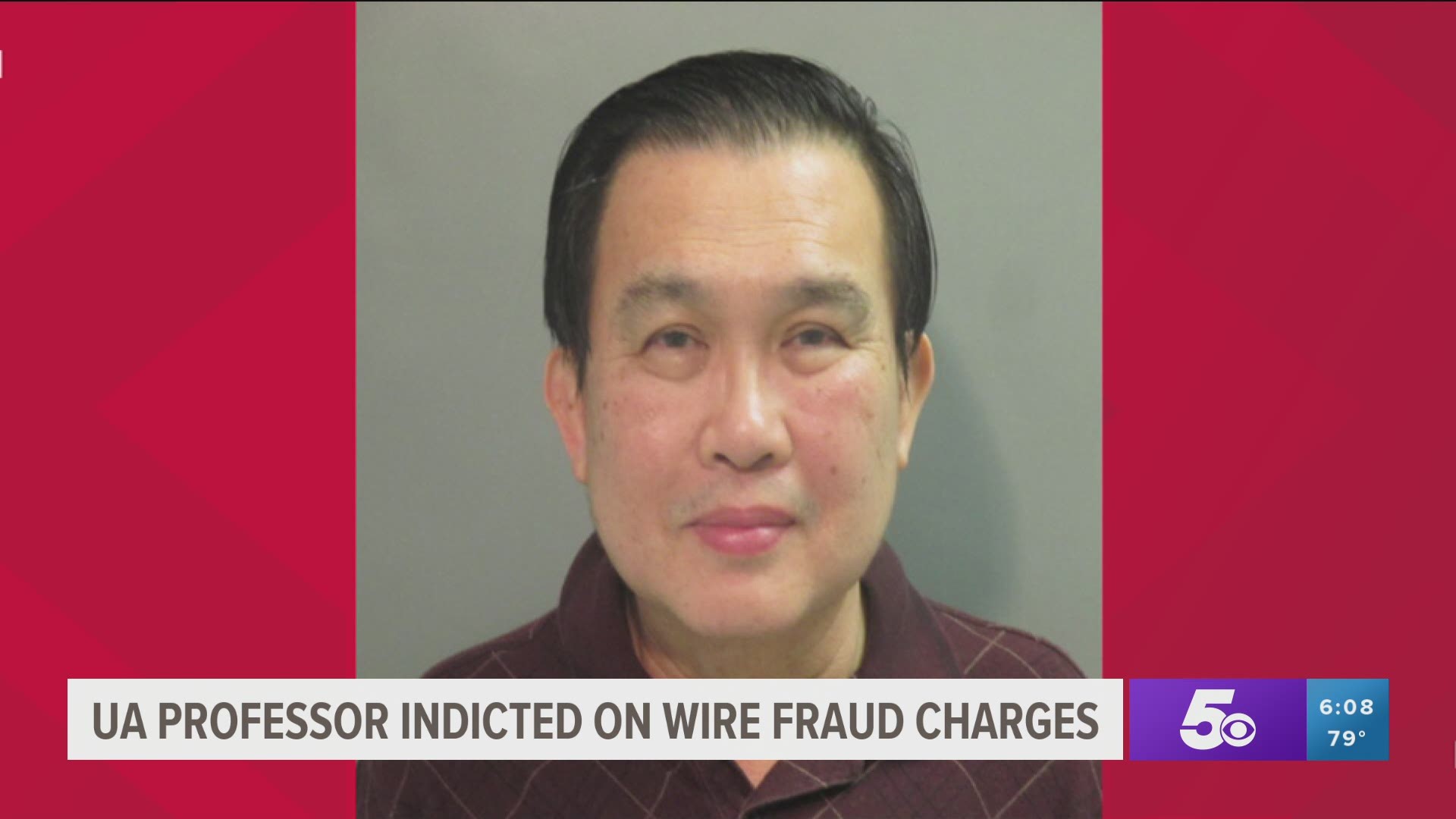 WASHINGTON, D.C., USA — Senator Tom Cotton released a statement on July 30, after news that a former University of Arkansas professor with ties to China was indicted on counts of wire and passport fraud:

“Federal law enforcement deserves great credit for putting together a strong case against alleged Chinese agent Simon Saw-Teong Ang. But Chinese spies aren’t ordinary fraudsters. They’re working for a foreign adversary. We ought to change the law so foreign agents in the future are held accountable not only for wire fraud but for taking money from the Chinese Communist Party in the first place, the real crime in these cases.”

Senator Cotton released a statement on Professor Simon Saw-Teong Ang’s arrest in May of this year.

That statement may be found HERE.