Now, Mr. Cashe’s ultimate sacrifice can be formally recognized by the president and appreciated by our grateful nation."

WASHINGTON, D.C., USA — Senator Tom Cotton (R-Arkansas) released the following statement after unanimous Senate passage of his bill that allows the awarding of the Medal of Honor to Sergeant First Class (SFC) Alwyn Cashe. The bill passed the House of Representatives earlier this year.

Cotton said, “Alwyn Cashe’s incredible bravery on the battlefield in service of his fellow Americans is worthy of the Medal of Honor. Now, Mr. Cashe’s ultimate sacrifice can be formally recognized by the president and appreciated by our grateful nation."

"SFC Cashe exemplified the finest traditions of military heroism when he disregarded his own safety and saved the lives of six fellow soldiers despite his serious injuries during Operation Iraqi Freedom in October of 2005," said Cotton. "Cashe later died from his wounds, which included severe burns over 70% of his body." 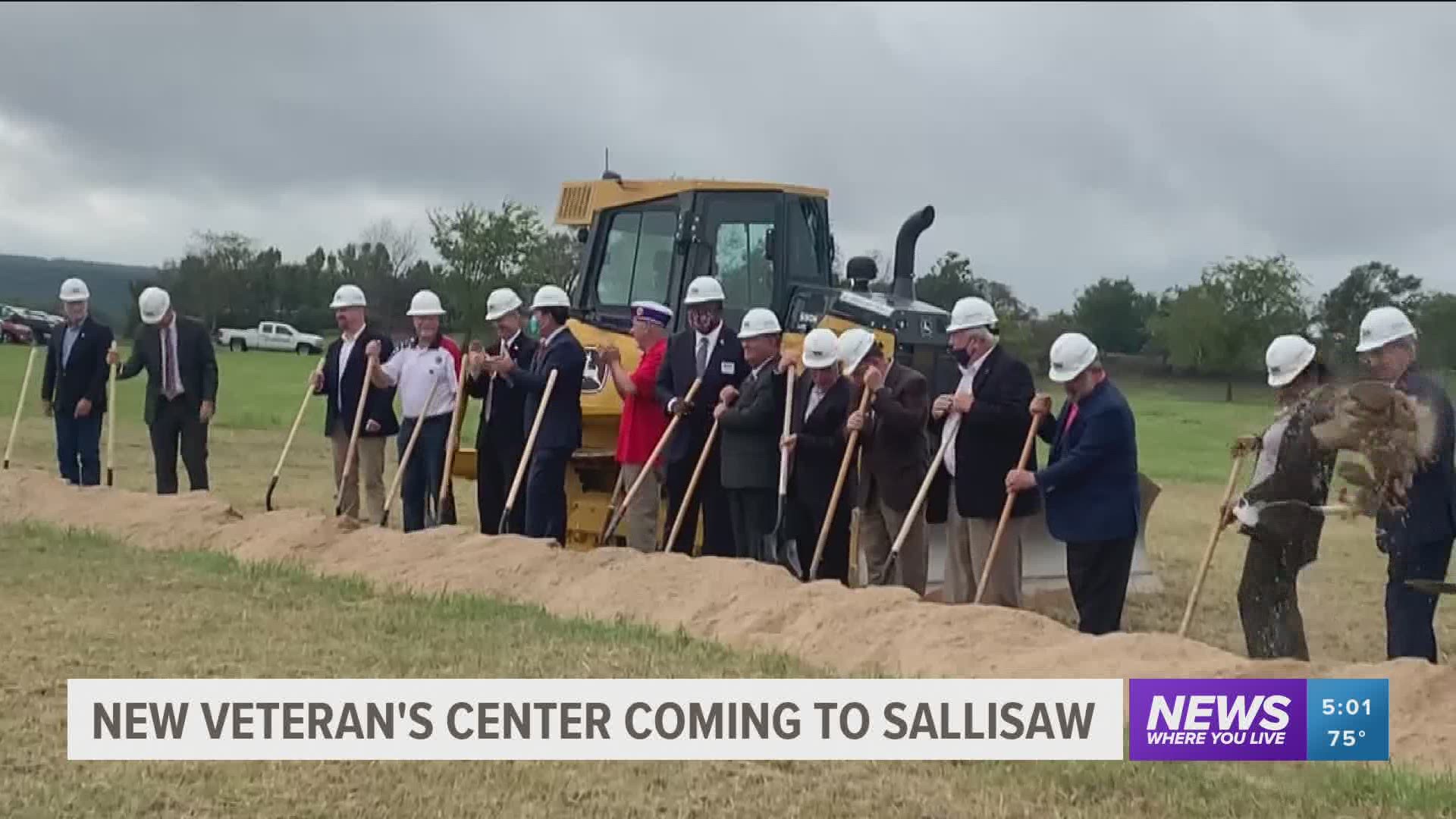