Two local dispatchers helped locate a Russian-speaking person who was in a wreck by using a language translator. 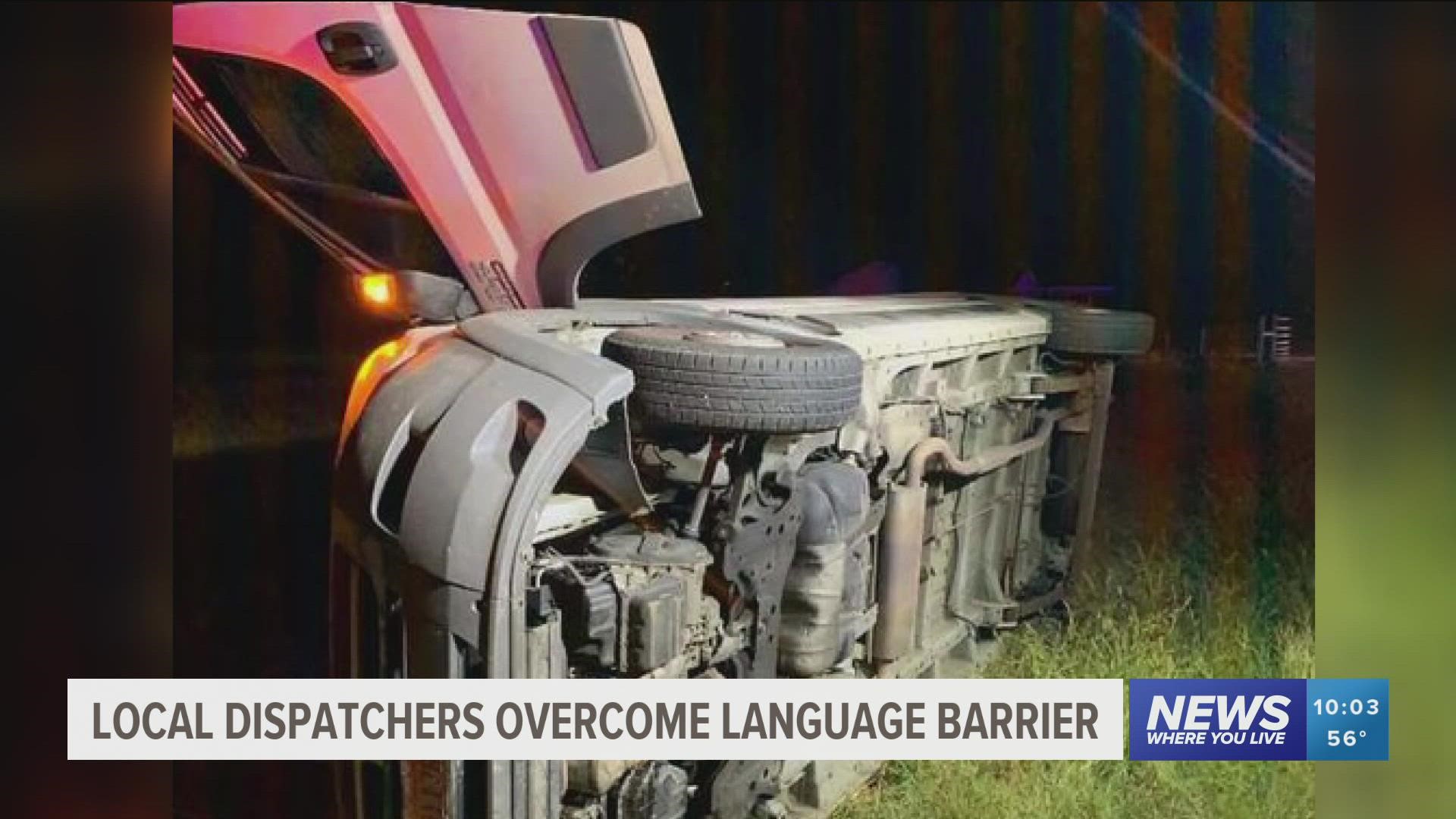 SEBASTIAN COUNTY, Ark. — Two Sebastian County 911 dispatchers are being called heroes after helping translate for someone during an emergency.

According to the Sebastian County Sheriff's Office (SCSO), around midnight on Sunday, Sept. 19,  dispatchers Shawnee Haysmer and Mollie Burden were six hours into their shift when they received a frantic 911 call for help.

This wasn't uncommon, except the caller was speaking Russian. The caller had crashed and overturned his vehicle resulting in him being injured and pinned upside down.

Dispatchers Shawnee and Mollie quickly used google translate on their phones and began communicating with the caller. They were able to piece together his location, that he had been in a wreck, he was hurt and that he needed an ambulance.

“I answered the 9-1-1 call and he said he was in an accident and he needed a Russian translator. I got the phone trying to call out outside agencies," said Shawnee. "Like hey do you guys have a translator that’s available, nobody had one that was available.”

After receiving this information, deputies quickly made their way to the scene. With the assistance of fire and EMS personnel, they were able to rescue the man.

“Whenever we answer 9-1-1 if there is a language barrier and we can tell immediately, we’re just gonna say okay stay on the line for just second I’m going to get you over to an interpreter," said Mollie. "And then we’re gonna hit this button and we just have to give them that password to say we need an interpreter to speak in whatever language we get and they’re going to interpret with them than us. ”

The dispatchers say the language line was installed the following day after the crash.

RELATED: Burn bans in effect for parts of Arkansas and Oklahoma 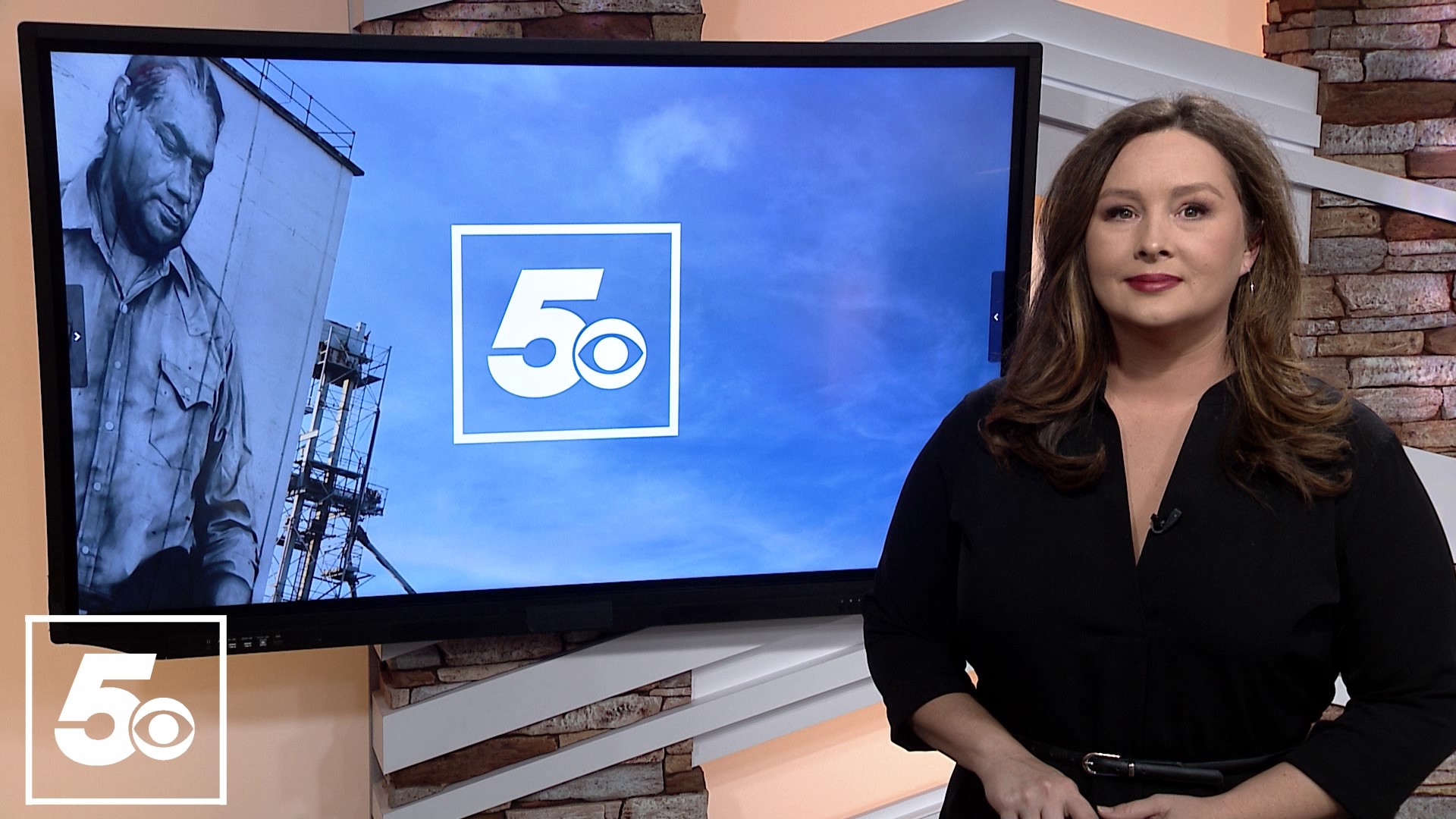