LeFlore County Sheriff's Office and Spiro Police served a warrant this morning that led to the arrest of two suspects. 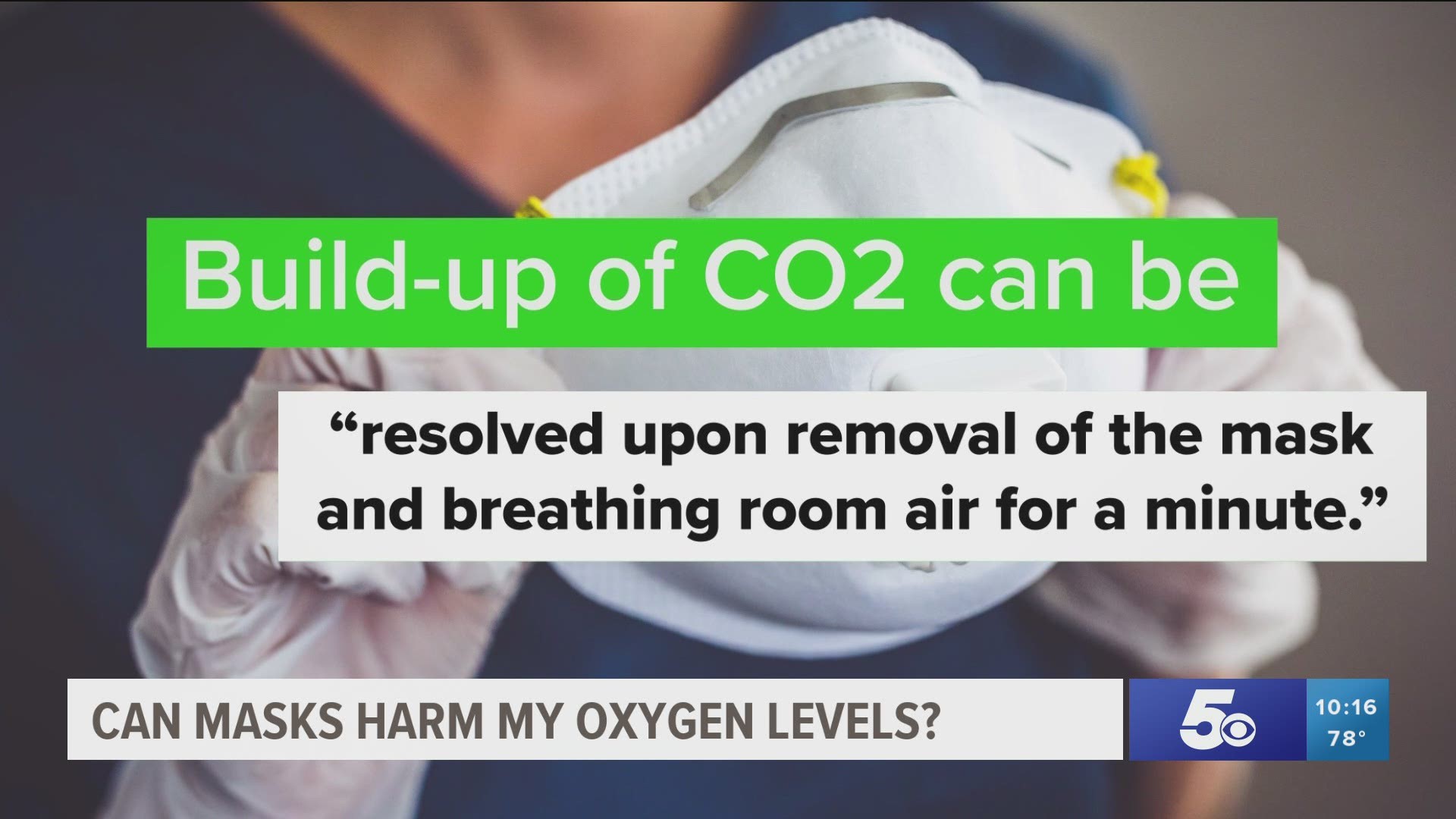 According to LeFlore County Sheriff Donnie Edwards, the stolen items are part of a month-long burglary sting covering McCurtain, Latimer and LeFlore Counties.

Edwards said a man and a woman have been arrested, but their identities have not been released at this time.

Investigators believe the pair stole items totaling over $5,000 and took some items to Freight Sales Market on Folsom Boulevard in Pocola for re-sale.

Edwards said he did not believe the owners of Freight Sale Market were involved or knowledgeable of the stolen items.

The sheriff says they recovered items like household goods and kayaks.

Edwards says the suspects were telling Freight Sales Market that they got the items from storage building auctions and that they bid on storage buildings and were selling items they didn't want when in fact they had stolen these items across several counties.