Johnny and Cathy Peoples were married for 48 years. They died just four minutes apart from each other. 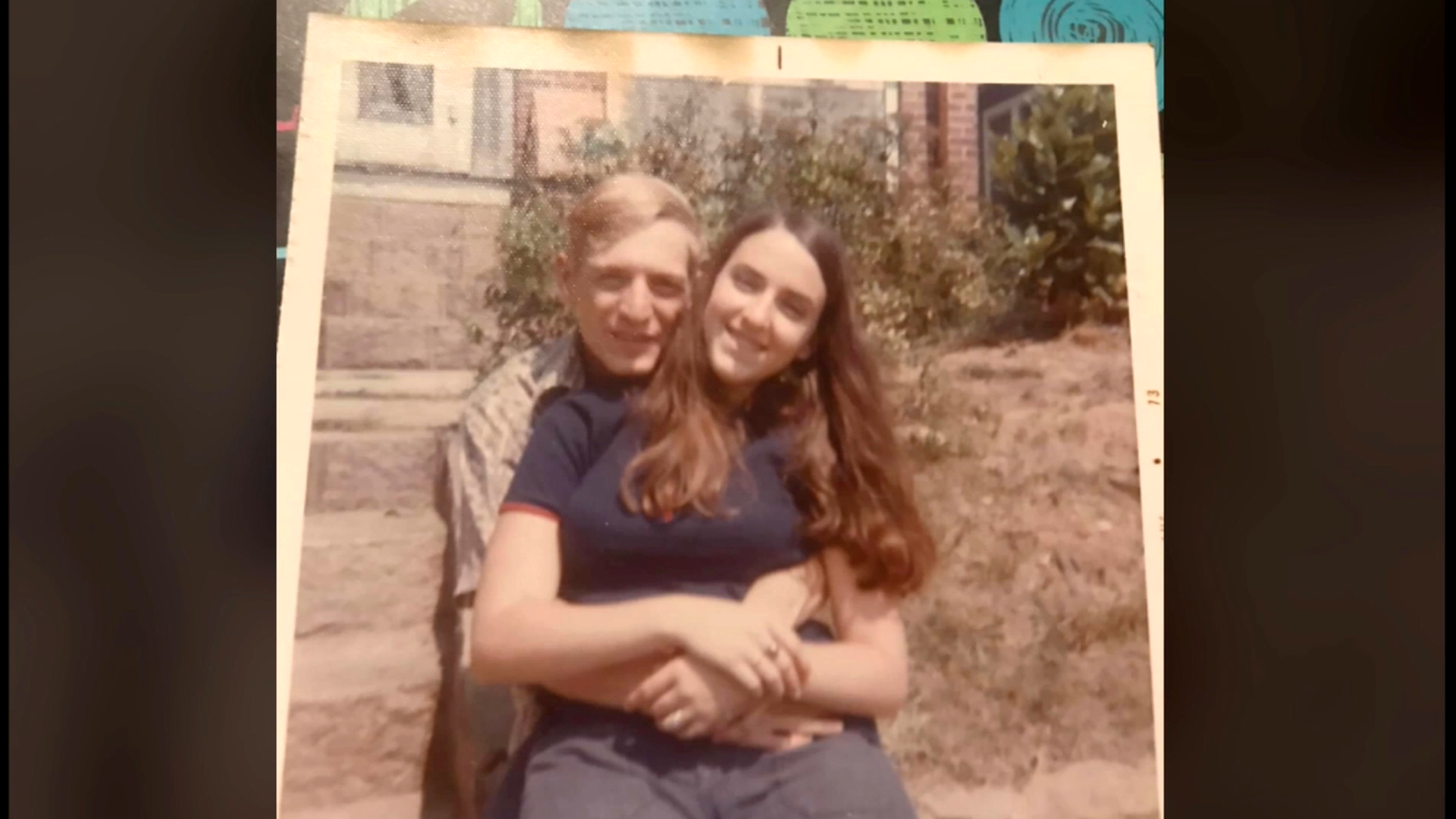 ROWAN COUNTY, N.C. — A couple who had been married for 48 years passed away within four minutes of each other while holding hands in a Salisbury hospital, CBS affiliate WBTV reports.

“They were married 48 years, been together 50, they walked hand in hand for those 50 years," said son Shane Peoples.

Their passing marked the end of a thirty-day ordeal of both parents getting the virus, rapidly declining, and then dying. It started with Shane's mother, just days away from retirement.

“It was mainly the fever and loss of taste," Peoples said. “My dad starting showing symptoms two days later. About two weeks later they were both put in the ICU. Everything just went south, everything just got worse.”

When the end was near, the hospital staff brought the couple together.

“The next day they put them in the same room, same ICU room, they put their hands together, the nurses gathered around and they passed within four minutes of each other," Peoples said.

The funeral was held outside, socially distanced, on Wednesday.

According to Shane, if there’s a takeaway for his family from what they’ve experienced, it’s that people need to understand that in some cases, COVID-19 is a killer.