UPDATE: The suspect was located and arrested in Springdale just before 2 p.m. today. 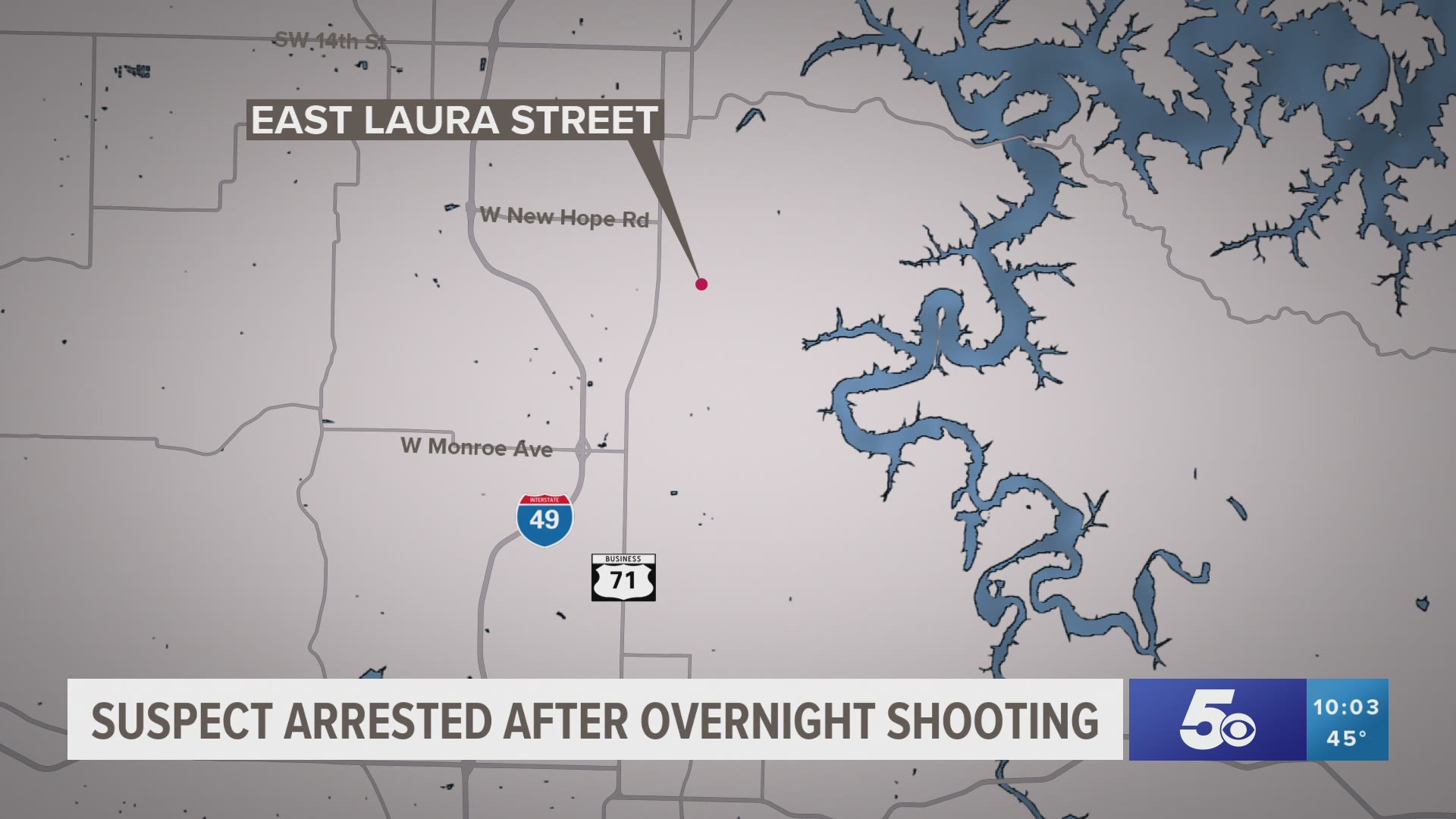 ROGERS, Ark. — UPDATE: The suspect was located and arrested in Springdale just before 2 p.m. today. The name has not been released at this time.

The Rogers Police Department responded to a reported shooting in the area of the 400 block of E Laura St. at around 12:20 a.m. Sunday (Feb. 28).

A 17-year-old male had been shot in the hip by another juvenile male.

The victim was taken to Mercy Hospital with non-life threatening injuries.

The shooting suspect fled the scene in a silver vehicle.

The Springdale Police Department conducted a search warrant this morning at the Johnson Meadows Apartments in Springdale, but the suspect was not located.

No further details have been released at this time.