The man drove his family from Washburn, Missouri into Pea Ridge, Arkansas where he asked for help from workers at a gas station. 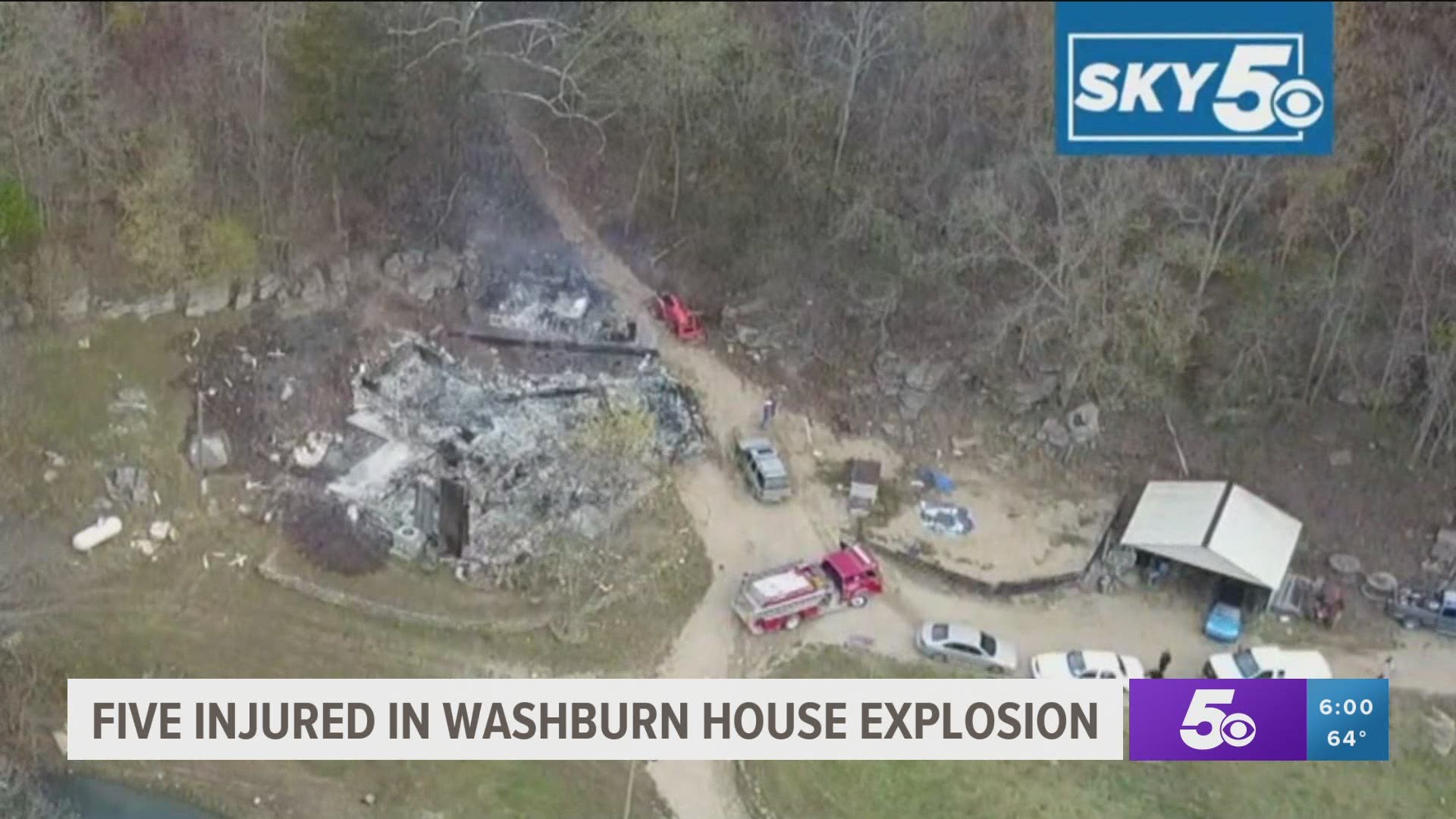 WASHBURN, Missouri — A dad loaded his family into a car and drove them over the Missouri border into Arkansas after an explosion rocked his home. Five people were injured, including three children.

The man drove his family from Washburn, Missouri into Pea Ridge, Arkansas where he asked for help from workers at a gas station.

The man's children sustained serious injuries in a fire caused by the explosion. Two Life Flight helicopters had to be called in to help treat their injuries and transport the victims to the hospital.

According to the Washburn Fire Chief Danny Dalton, seven people were inside the home when it exploded. House appliances were powered by pro-pane, and that could be the cause of the explosion, but they are still investigating the true cause.

“It’s very serious every time we have a fire like this, and especially when there are kids involved," Dalton said.

Dalton told 5NEWS that the father has been released from the hospital and is en route to be with his wife who is in a hospital in Springfield. What condition his children are in is unclear at this time.

A GoFundMe page has been created to help the family pay for medical expenses following the explosion. 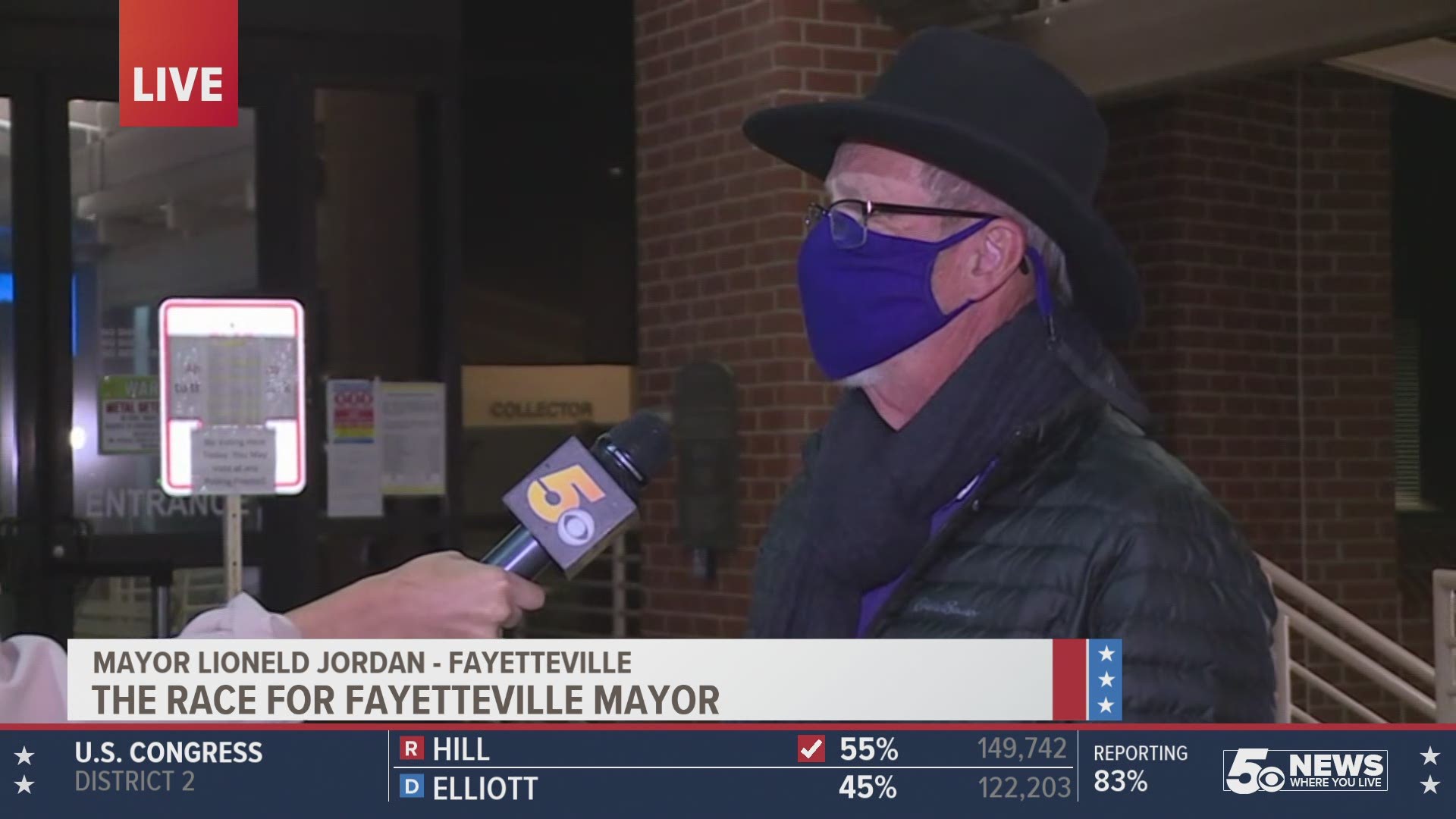