May Takes Over Tiger Program After Stints At Waldron, Booneville 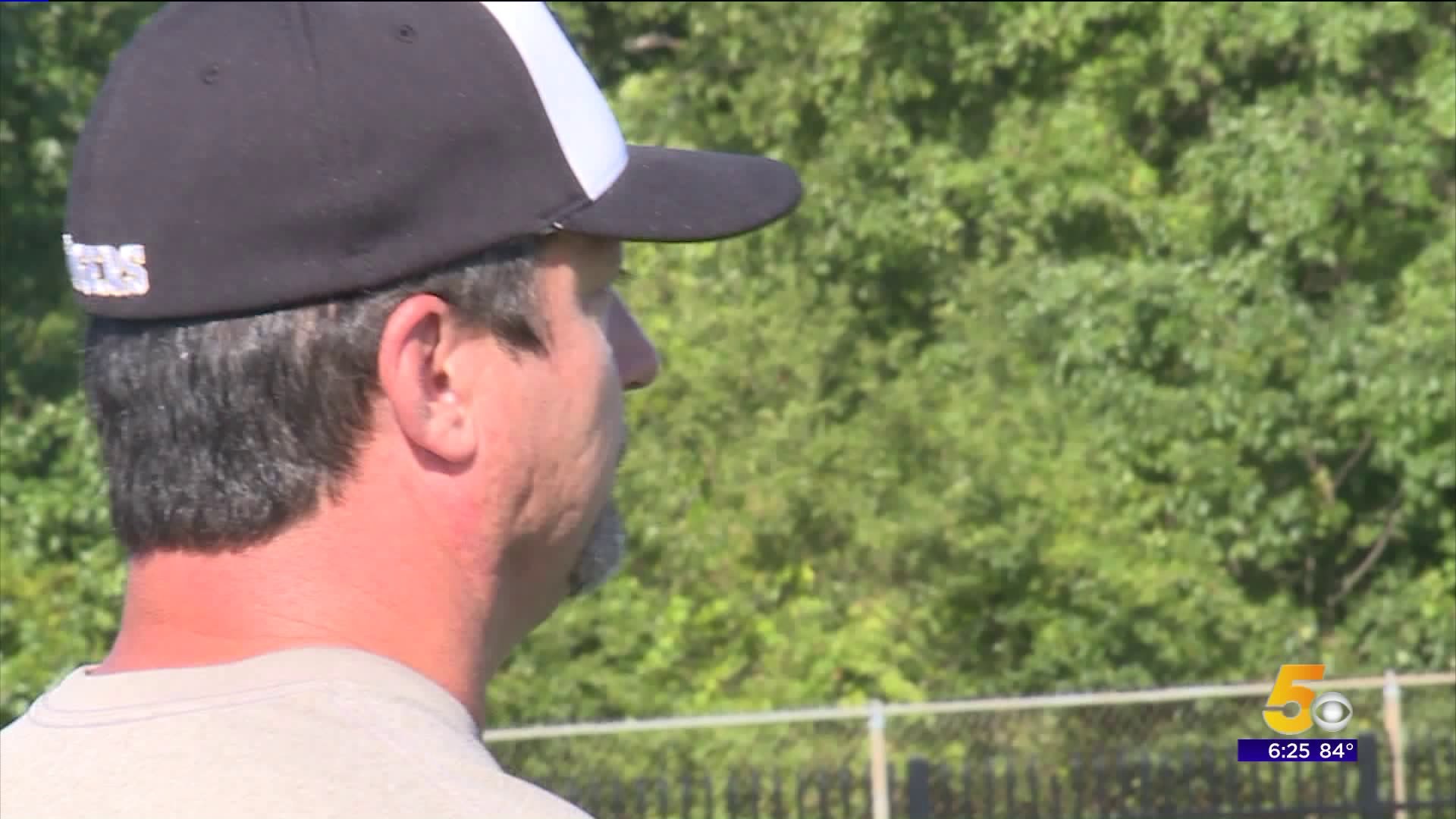 CHARLESTON (KFSM) - After six seasons and two state championships, the Greg Kendrick era at Charleston ended and now the Tigers are turning their attention to a new head man.

"We love him," senior receiver Geoffrey Scott said of Ricky May. "As soon as we met him, we knew he was a great guy, and that's a big part of it is being a good guy and knowing that we can trust him not only on the field, but off the field if we ever need anything. He's our guy."

May comes to Charleston after two years as the head coach at Waldron and a season as the athletic director at Booneville. The experience has helped him rise up to the challenge of leading a team with a history of winning.

"I've told the kids - I've coached on two 15-0 teams and I've coached on an 0-10 team," May remembered. "The only difference is the attitude. If we'll bring a good attitude every day and work hard every day, we have a chance to be really successful."

Taking over the Tiger program is no easy feat. Charleston hasn't had a losing season since 1985, and has won five state titles since 2005. But Coach May is just the man to keep the tradition of achievement alive.

"It is exciting to know that they're used to winning and that it gets easier as we go," Coach May added. "We're hoping to continue the tradition that they've started. The kids are really excited. The community is really excited. We just hope to keep carrying it on."

With the talent already evident on the roster, Coach May is working to instill the characteristics beyond the sports to ensure the Tigers bring their A-game from the first snap.

"I kind of stole this from Scott Hyatt. The two things you can control is attitude and effort," Coach May said of his coaching style. "That's what we've been preaching, and that's what they've been giving."

"We just trust him and we know that we're going to be good," Scott concluded.

Charleston opens up the season August 30th with a home game against Melbourne.