Rogers police are looking for at least three suspects accused of breaking into the Popeye’s on West Walnut and stealing uncooked chicken and biscuits. The incid... 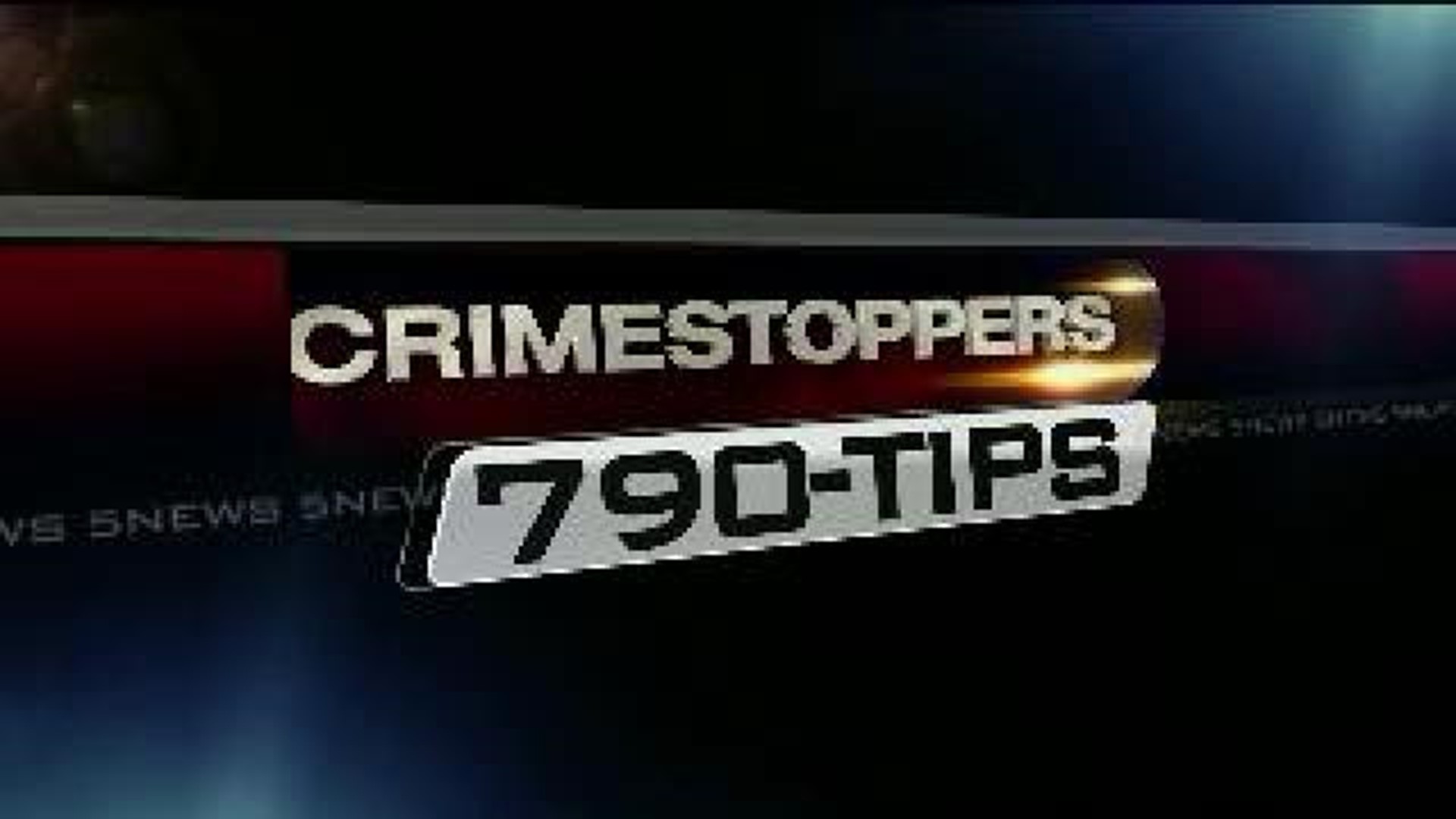 Rogers police are looking for at least three suspects accused of breaking into the Popeye’s on West Walnut and stealing uncooked chicken and biscuits.

The incident occurred just before 4 a.m. on Dec. 22, according to police. A Tyson truck driver told police he noticed the drive-thru window of the restaurant was busted out when he arrived to deliver chicken.

Uncooked chicken was found near the rear freezer of the business, according to the report. The only items that appeared to be stolen were two boxes of chicken and a box of biscuits.

Surveillance video shows two suspects, who appear to be men, breaking through the glass drive-thru window with a bat and climbing into the business. The video later shows them placing boxes of food outside the window and putting them into a vehicle that pulls up.

It’s the second case of a chicken theft at a restaurant that the Rogers Police Department has investigated.

If you have any information on this burglary call the NWA Crime Stoppers tip line at (479) 790-TIPS or the Rogers Police Department Criminal Investigation Division at (479) 636-4141.