The Arkansas poll has shown a shift over the last few years that people care more about politics. 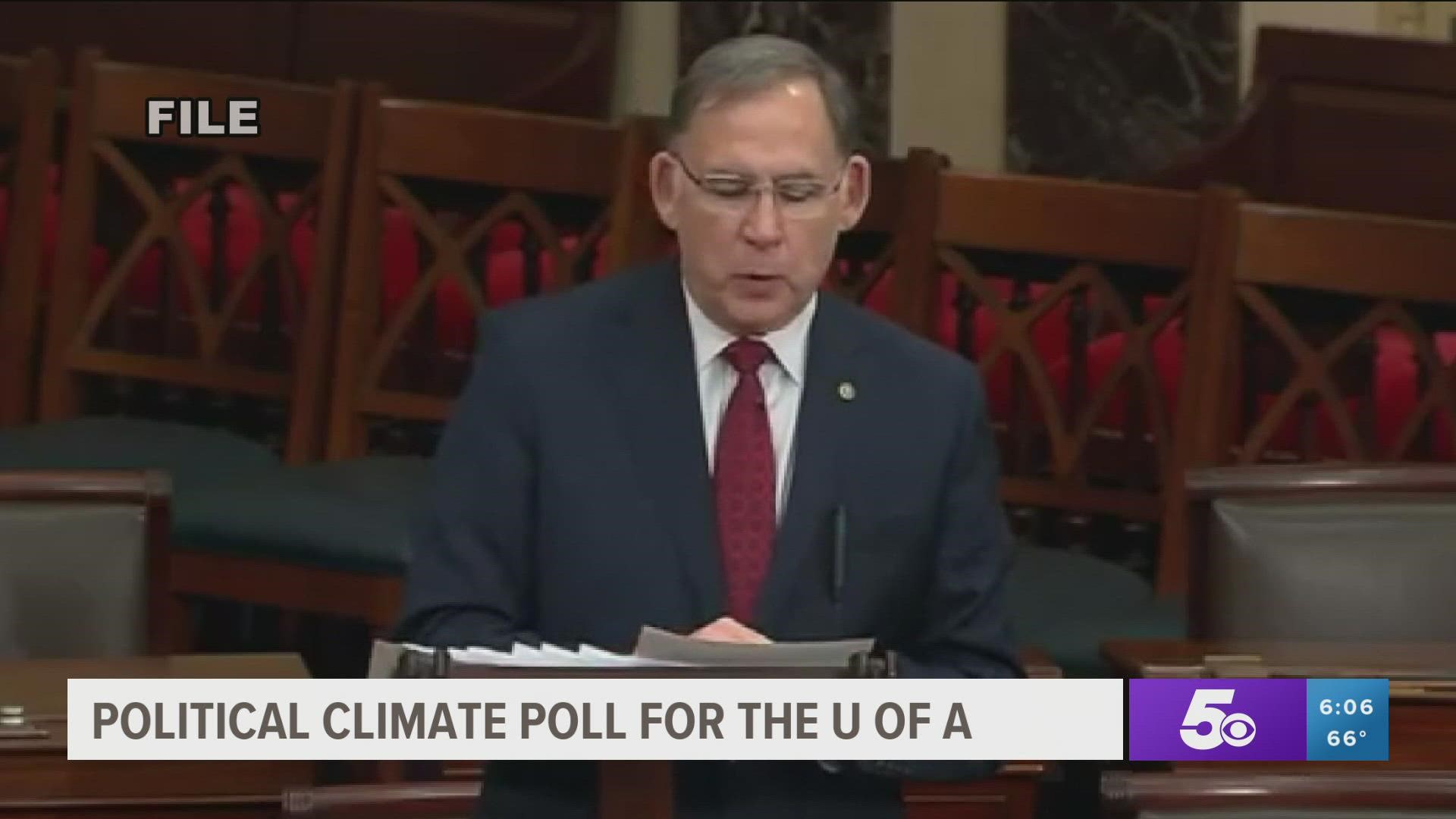 ARKANSAS, USA — Results from a University of Arkansas poll shows that Arkansans are pessimistic about their financial future in the Natural State and politics is one of the top three things they care about.

The Arkansas poll is the only public annual poll that looks at what Arkansans think about politics and public policy in the state. The University of Arkansas has been conducting the poll since 1999 by asking about 800 randomly selected Arkansans around 50 or 60 questions.

Professor of political science and director of the Arkansas poll, Janine Parry says they asked questions about their personal financial wellbeing last year compared to this year and to look ahead to next year.

The poll also shows approval ratings dropping with Senator John Boozman going from 50% to 37% and Senator Tom Cotton from 58% to 49%.

Roby Brock with our content partner Talk Business & Politics thinks there are a few things reflected in these declining numbers. He says the 2020 election was a factor.

"Just the fatigue of the pandemic and everything we’ve been through politically over the last few years, you just had another year of that layered on here," Brock said. "I think incumbent politicians tend to get blamed for a lot of problems whether they have control over them or not."

Governor Asa Hutchison’s approval rating has also dropped from 69% to 57% and Brock says he has been the face of Arkansas’ response to the coronavirus pandemic.

“That’s still a very strong number for popularity for an incumbent governor who has been in office for seven years, so I don’t see anything seismic happening in Arkansas politics in terms of a change from what we’ve seen over the last several cycles,” Brock said.

Another topic the poll covered found that almost three-quarters of Arkansans polled know someone who has been hospitalized or died of COVID-19. 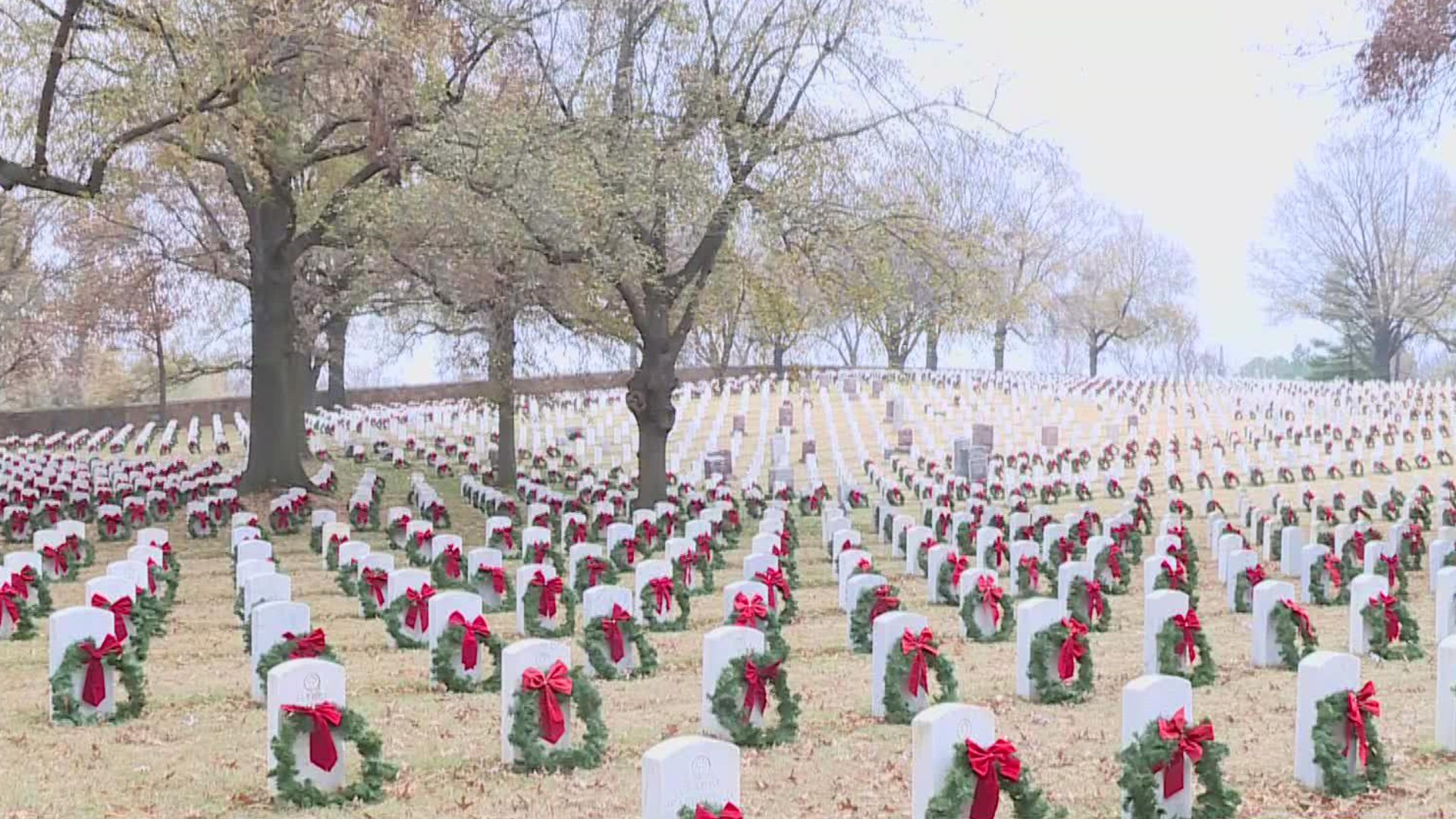