Rogers Police have arrested a man in connection to the death of a two-year-old child. 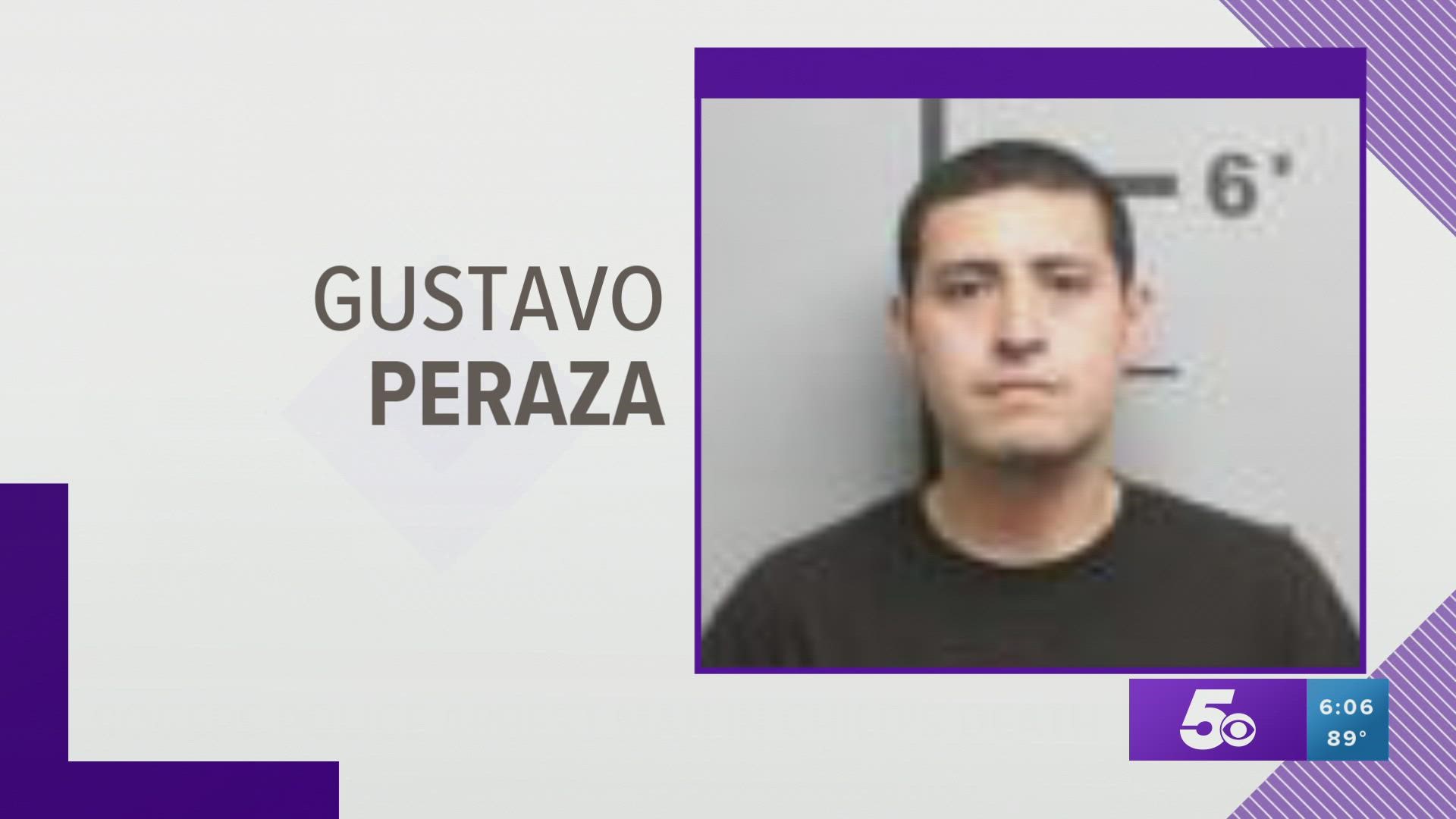 ROGERS, Ark. — Rogers Police Department announced on Tuesday (Sept. 14) that an arrest has been made in a Capital Murder investigation.

On Tuesday (Aug. 24), Rogers Police say Mercy Hospital notified the department in regards to the death of a two-year-old child.

An autopsy was performed at the Arkansas State Crime Lab in Little Rock, and the results from the autopsy indicated that the child's death was caused by a blunt force traumatic injury to the child's abdomen.

The Rogers Police Department says after an extensive investigation, 29-year-old Gustavo Peraza of Rogers was arrested on a warrant for Capital Murder and Battery in the 1st Degree.

Peraza has been booked into the Benton County Jail and is being held for a bond hearing.