"FSPD takes instances of animal cruelty very seriously and seeks to file charges to the fullest extent of the law for every case." 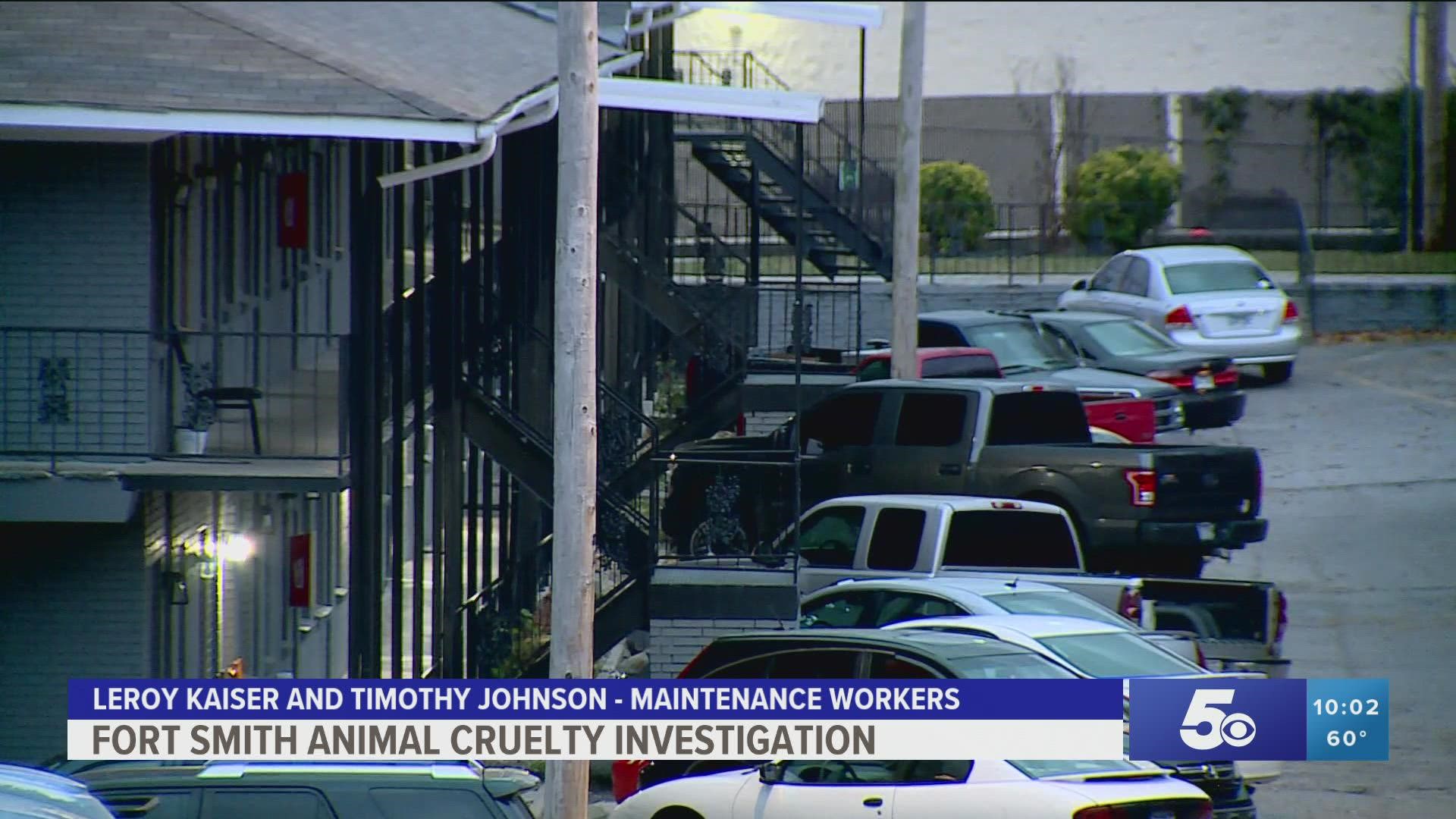 FORT SMITH, Ark. — Fort Smith Police are investigating what they believe to be a case of animal cruelty after two dogs were found dead inside of trash bags in a dumpster near the intersection of 5100 Rogers Ave.

According to Public Information Officer Aric Mitchell, investigators believe the dogs were dropped off on Monday, Nov. 22 – however, two maintenance workers who discovered the dogs say the dogs could have been dropped as early as Friday evening after they left work.

Leroy Kaiser and Timothy Johnson discovered the dogs Monday while at work and immediately called Fort Smith Police. Once on scene, it was determined there was a male and pregnant female dog who had been killed and left in the dumpster along with other trash bags full of cat litter and dog feces.

When asked about what his initial thought was towards discovering the dogs, Kaiser said, “they’re like children,” he continued by saying, “that’d be like leaving your child out here in a trash bag.”

The discovery caught the attention of Fort Smith Police who are taking the matter seriously.

“This has the look of an animal cruelty case,” Mitchell said. “If we can locate the perpetrator of such, then we will be pushing to see that they’re charged to the fullest extent of the law.”

Both Kaiser and Johnson stated they have never encountered something like this while on the job. Johnson went on to say he was irate and would have taken the dogs to his house to be with his other rescues if given the chance.

Kaiser believes, “it takes a twisted individual” to have committed such a crime and hopes whoever is responsible is caught.

At this time, Fort Smith Police believe this to be an isolated incident but are asking anyone with information regarding the case to call (479) 709-5000.

A picture of the dog was shared with 5NEWS on Facebook. 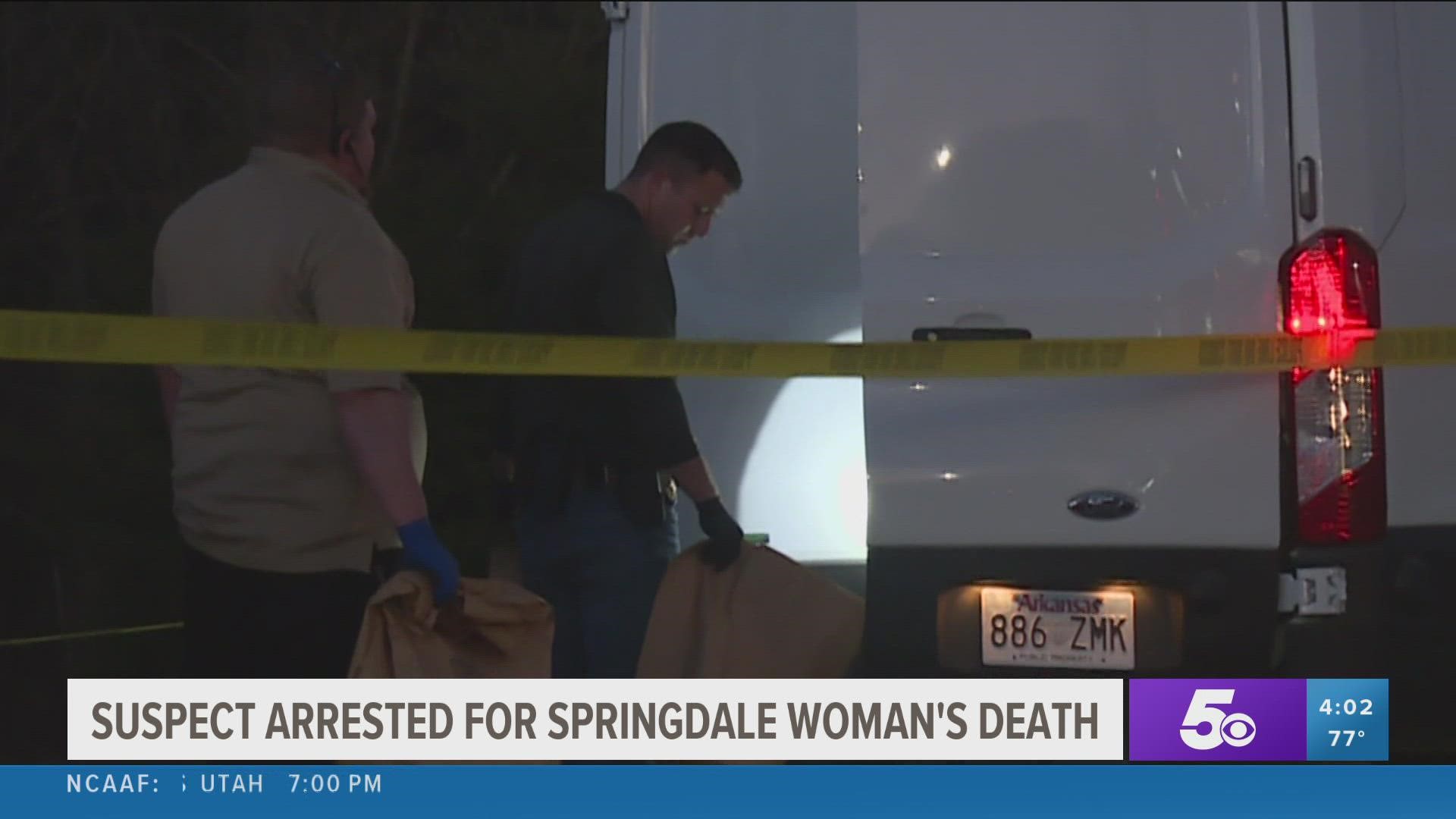 Police: Arrest made in death of Springdale woman whose body was found off Greenway Trail