POCOLA (KFSM) – 2018 went about as poorly as possible for first year head coach Jason Parker and Pocola. The Indians went 0-10 and suffered from a lack of commitment, especially in the fourth quarter of certain games.

But Parker saw the building blocks of a successful program and enters year two with his culture implemented.

“There were some things that needed to be taken care of that maybe I didn’t see previously,” coach Parker said. “We had 17 kids miss at least three games with ineligibility last year. We put a big emphasis on that in the spring and if you’re not dependable you’re expendable.”

“I think it’s really all about turning the season around,” Jaimison Brewer explained. “Coming off that tough season, I’m not really gonna go into it but we’ve really put in a lot of work so we’re gonna have some results coming out of this.”

The Indians have a completely new look, highlighted by a bright young talent at quarterback.

“We had Jaxton Rutledge move in from Shiloh Christian,” the coach explained. “As good of an athlete as he is throwing and running the ball, his football IQ is really off the charts. That’s led us to move to the Air Raid system.” 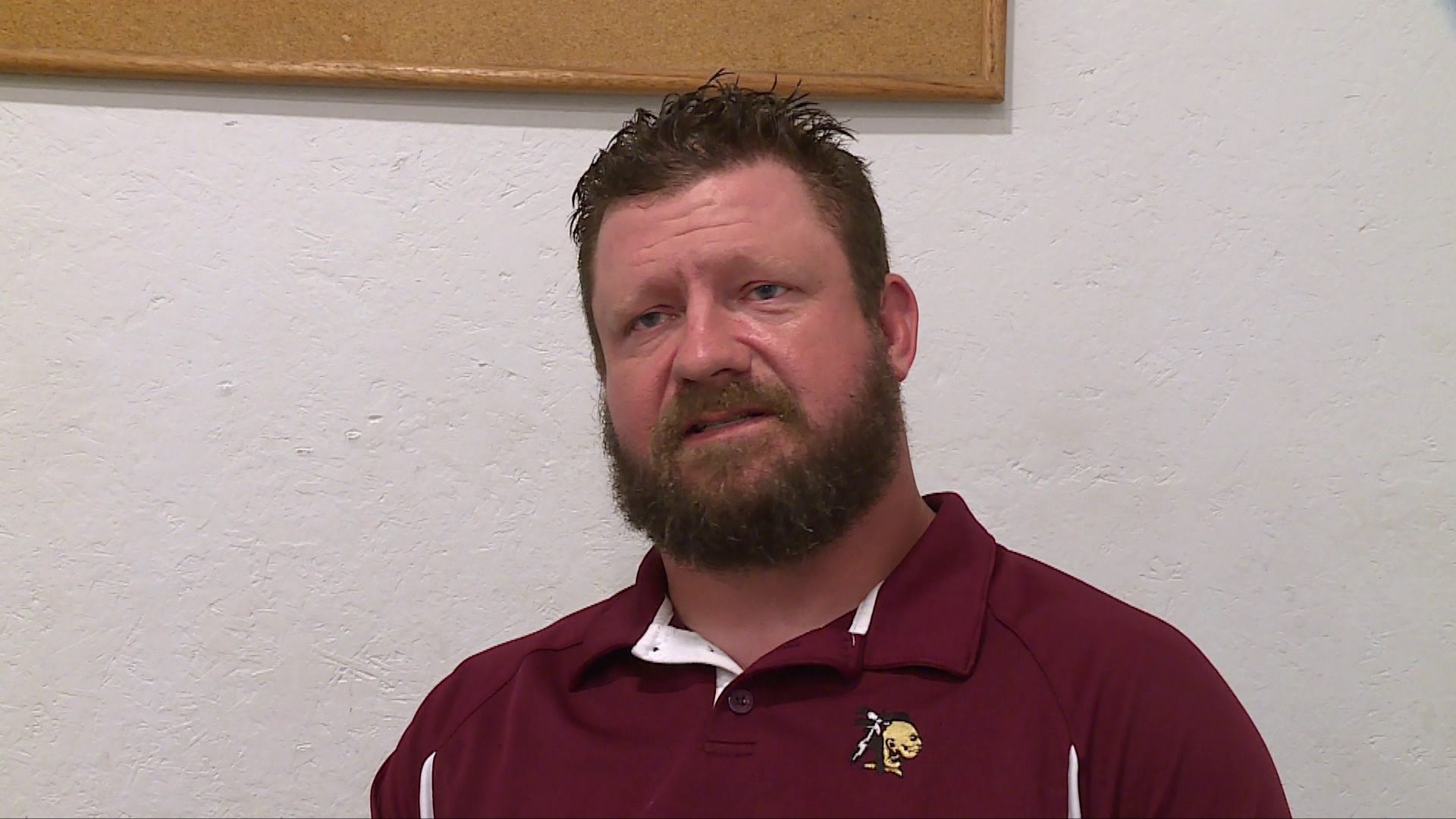 "We're a whole lot more confident heading into this season," explained senior running back Brandon Carlton. "We have a coach that's actually gonna work with us and push us harder than we've ever been pushed before."

"Coach Parker's really been working with us. He's been one-on-one with us," junior Logan Piovesan said.

"We've got a young team, very powerful in the weight room and they've put in a lot of work the last two years," Parker reflected. 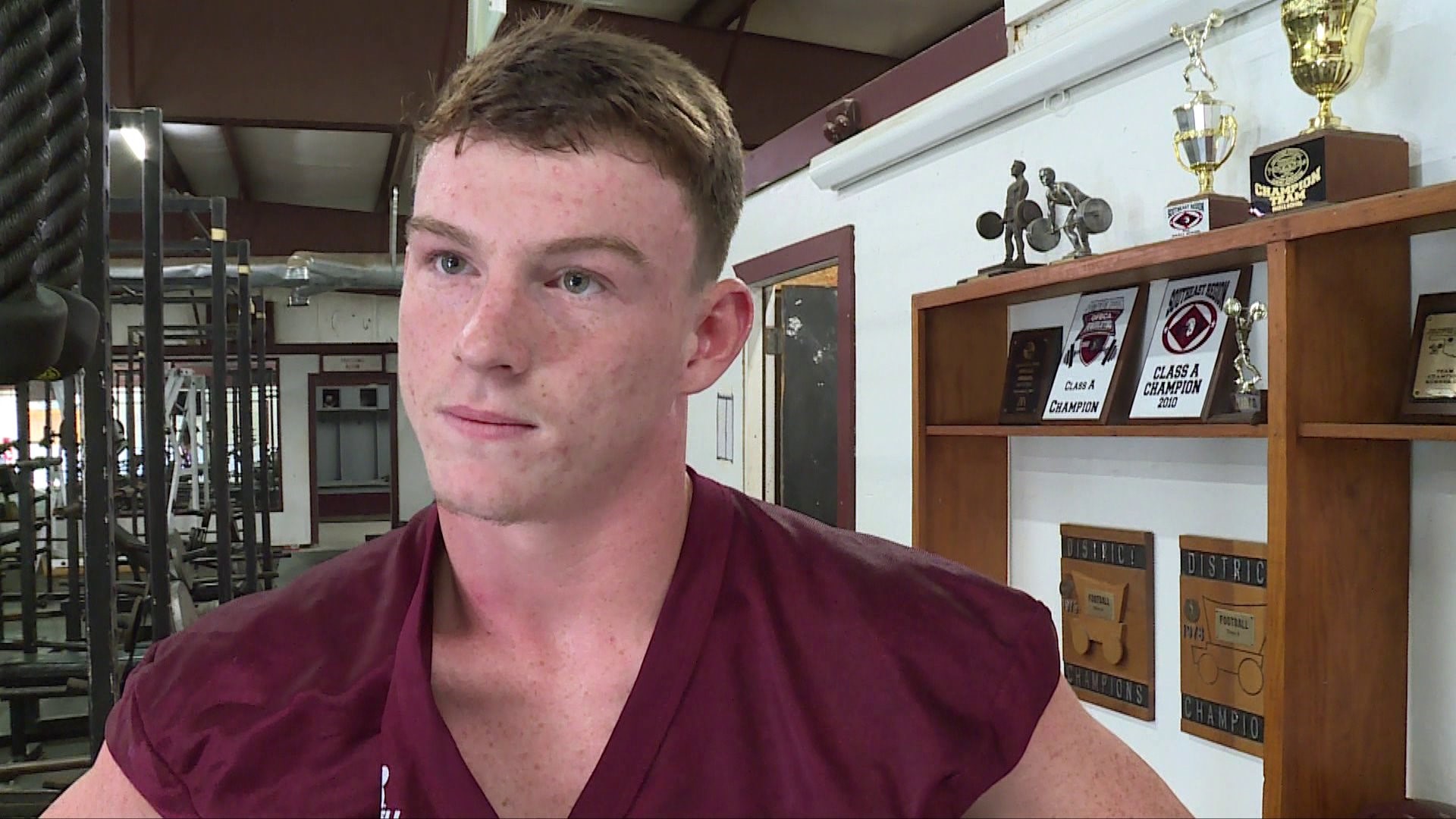 With summer winding down, Pocola is pleased with where it's at compared to this point last season.

"Since the summer, we got together pretty good,"  Carlton said. "I think we connect a lot better than we did last year and we got a better season coming up for us."

"A lot of participation," said Brewer. "Most of us show up to everything so we're together basically every day during the summer when we workout." 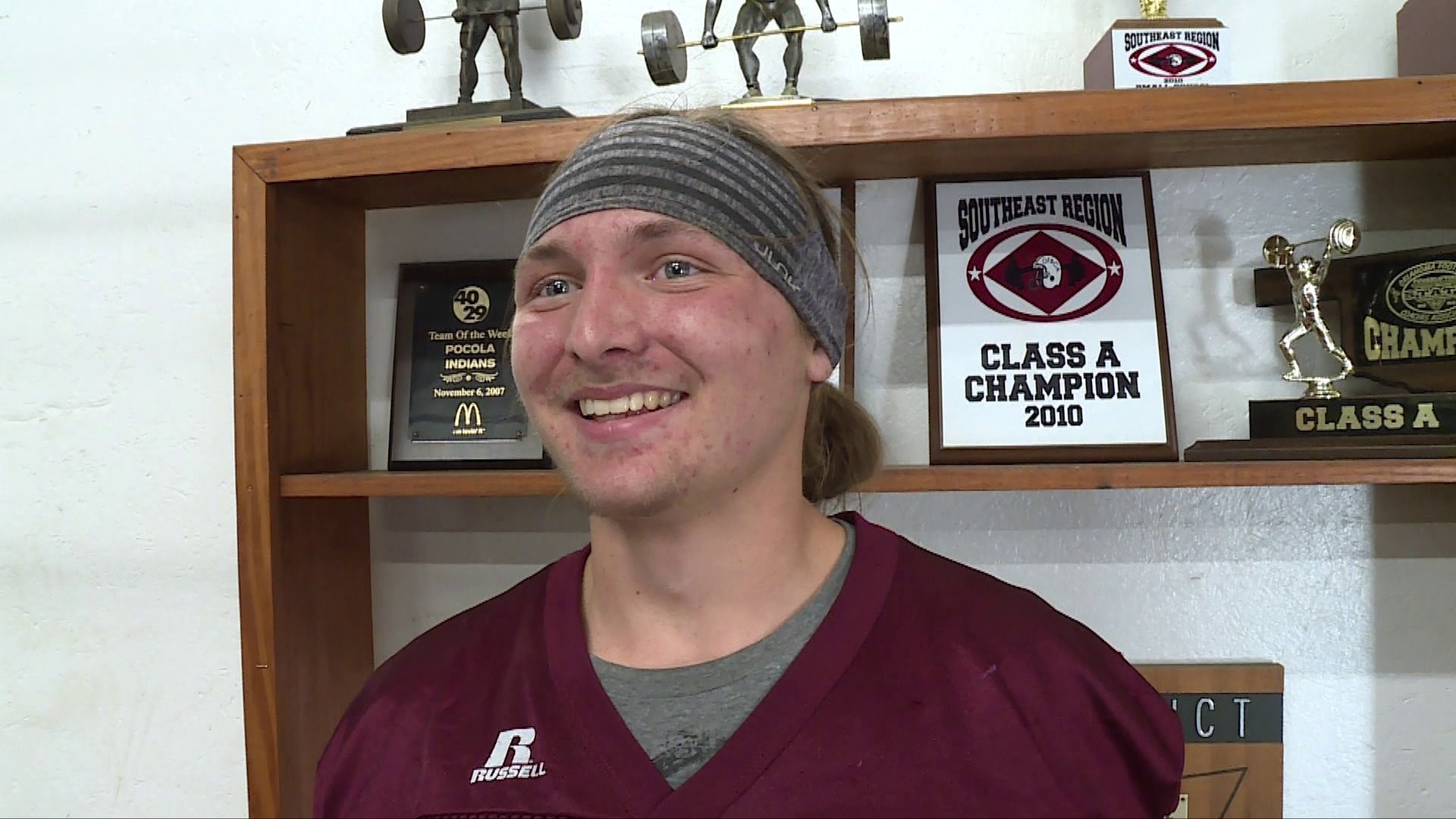 "We've just been connecting a lot more as a team this year," agreed Piovesan.

Prior to week one, the Indians have a pair of scrimmages and hope to use those to improve upon a multitude of things.

"Before the season, we need to get better at everything," Piovesan added. "Our plays, working together as a team and just pushing each other." 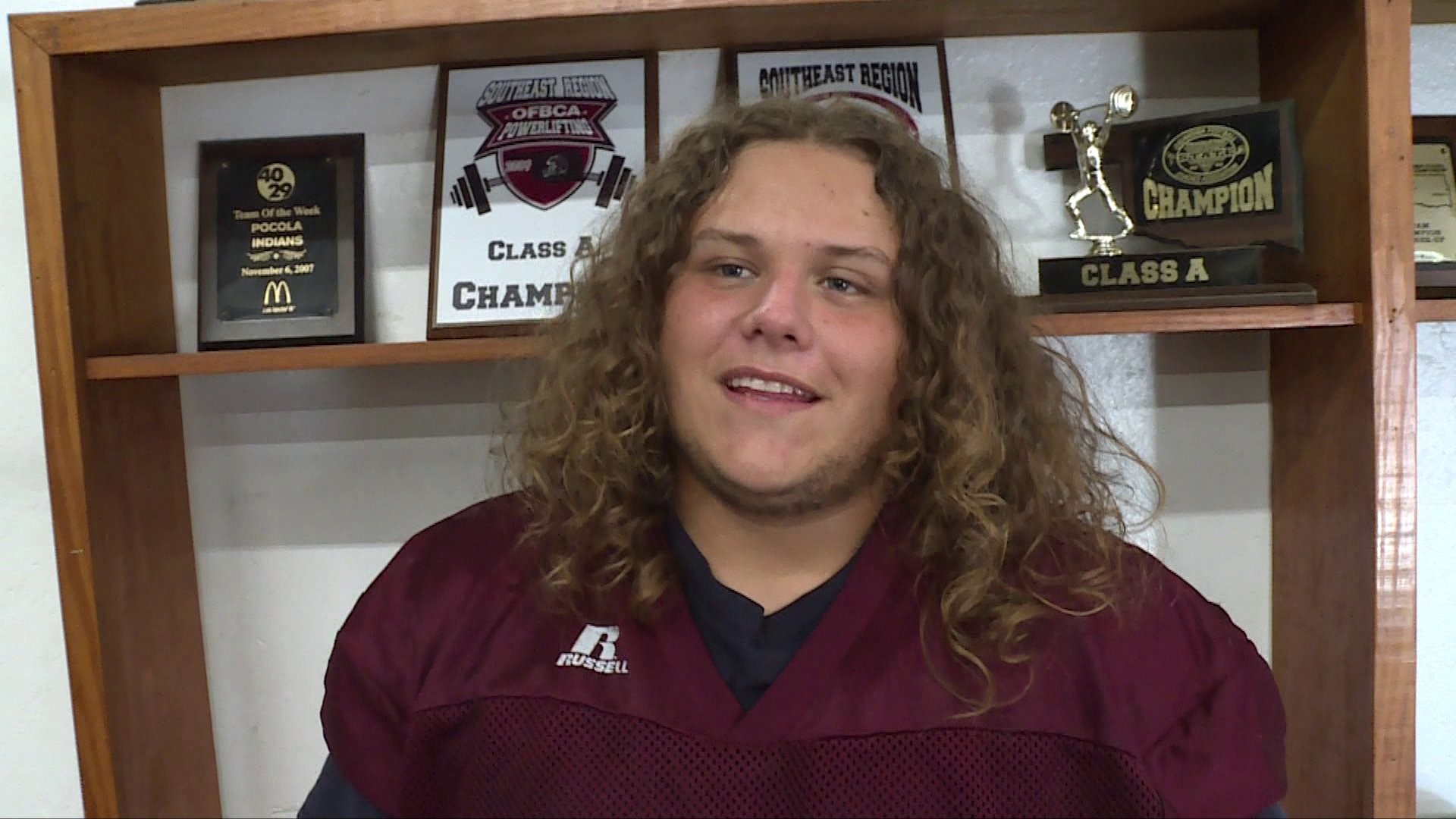 "Over these two scrimmages, we really just want to figure out our identity and see where we're lacking a little bit," stated Brewer. "Just so we can go out and fix it and improve as the season goes on."

Pocola opens up the year just across the Arkansas border at Hackett on September 6.