At approximately 5 p.m. Friday, (April 23) the Federal Aviation Administration (FAA) notified Yell County that a single-engine plane had been lost on the radar. 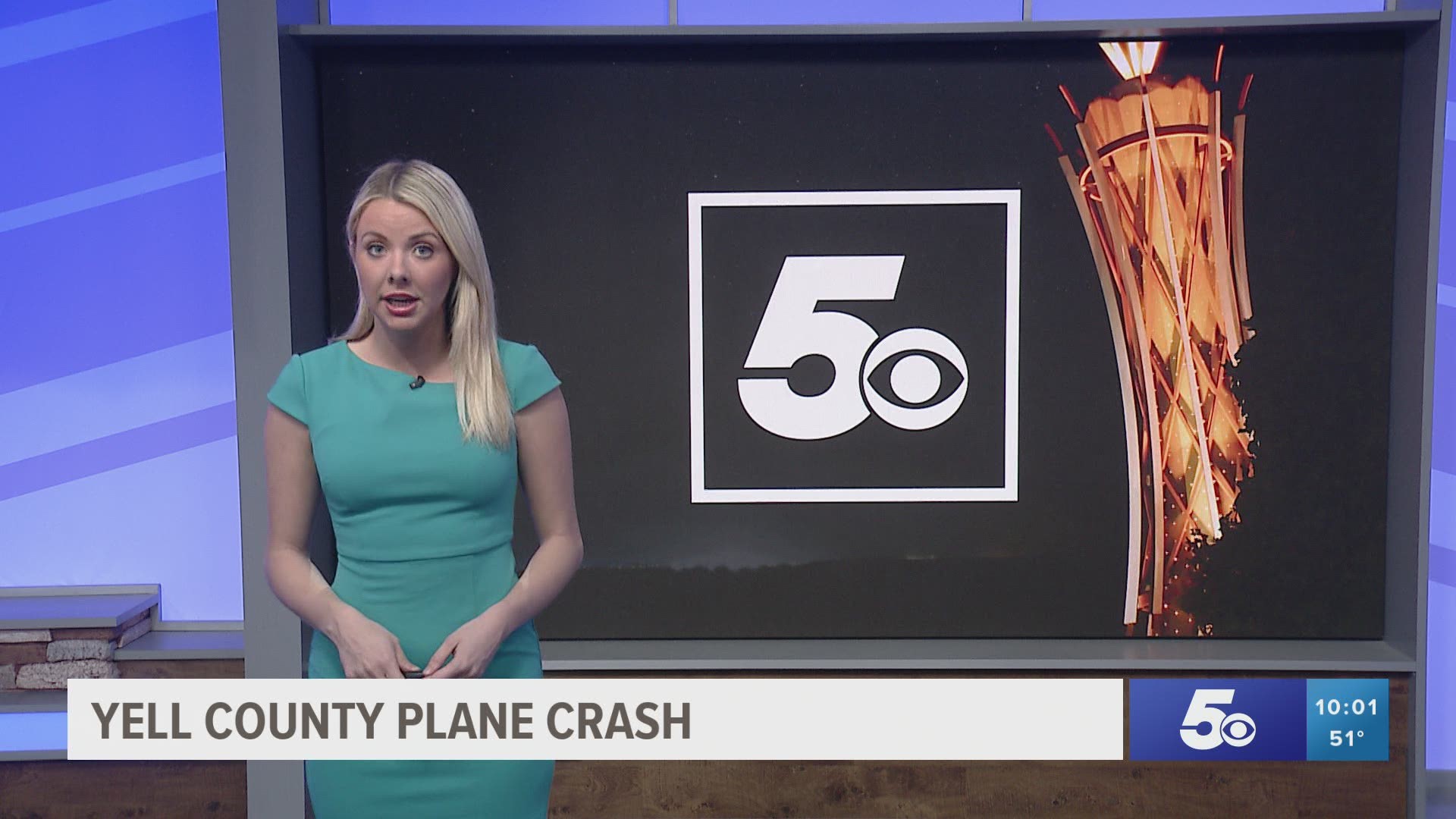 At approximately 5 p.m. Friday, (April 23) the Federal Aviation Administration (FAA) notified Yell County that a single-engine plane had been lost on the radar.

Yell County agencies began to search the area but had to postpone due to weather and dangerous terrain.

The operation resumed at 11 a.m. Saturday and the plane was found in a mountainous and dense part of western Yell County.

There were no survivors and names are being held until the next of kin is notified.

According to the Associated Press, the FAA reported a single-engine Piper PA-46 with four people aboard. They had left the Muskogee, Oklahoma, airport Friday and were headed to Williston in northern Florida. The FAA lost radar contact with the aircraft about 100 miles northwest of Little Rock.