Arkansas True Grass is trying to get 89,000 signatures on their petition in support of the Arkansas Recreational Marijuana Amendment. 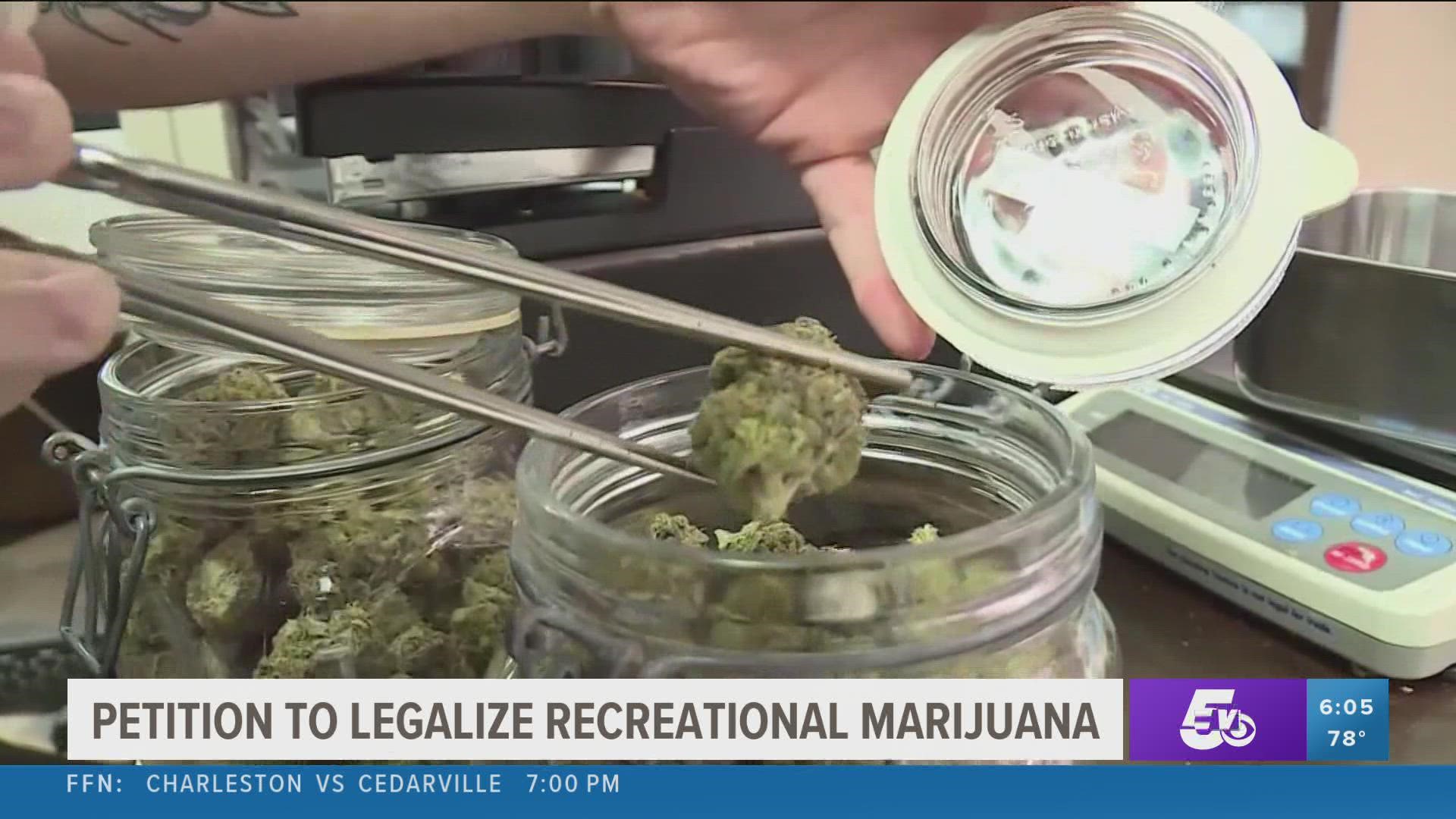 ARKANSAS, USA — Voters may have the chance to decide whether recreational marijuana should be legal in the natural state.

The group Arkansas True Grass has organized a petition to get recreational marijuana on the Arkansas 2022 ballot.

The organization is trying to get 89,000 signatures on the petition by June 2022 in support of the Arkansas Recreational Marijuana Amendment. The petition is currently at 25,000 signatures.

“Medicine in Arkansas is very good but very expensive for the patients. We’d like to see that changed with patients also able to grow their own," said Jesse Raphael of Arkansas True Grass.

The amendment says individuals over the age of 21 would be able to purchase marijuana for recreational purposes in a licensed dispensary and have the ability to grow up to 12 plants at home.

The amendment also says all people in jail for non-violent cannabis offenses would be released and expunged of their charges.

"I think as the situation develops, I always adhere to the side of caution when it comes to things like this," said District 69 Representative Aaron Pilkington. 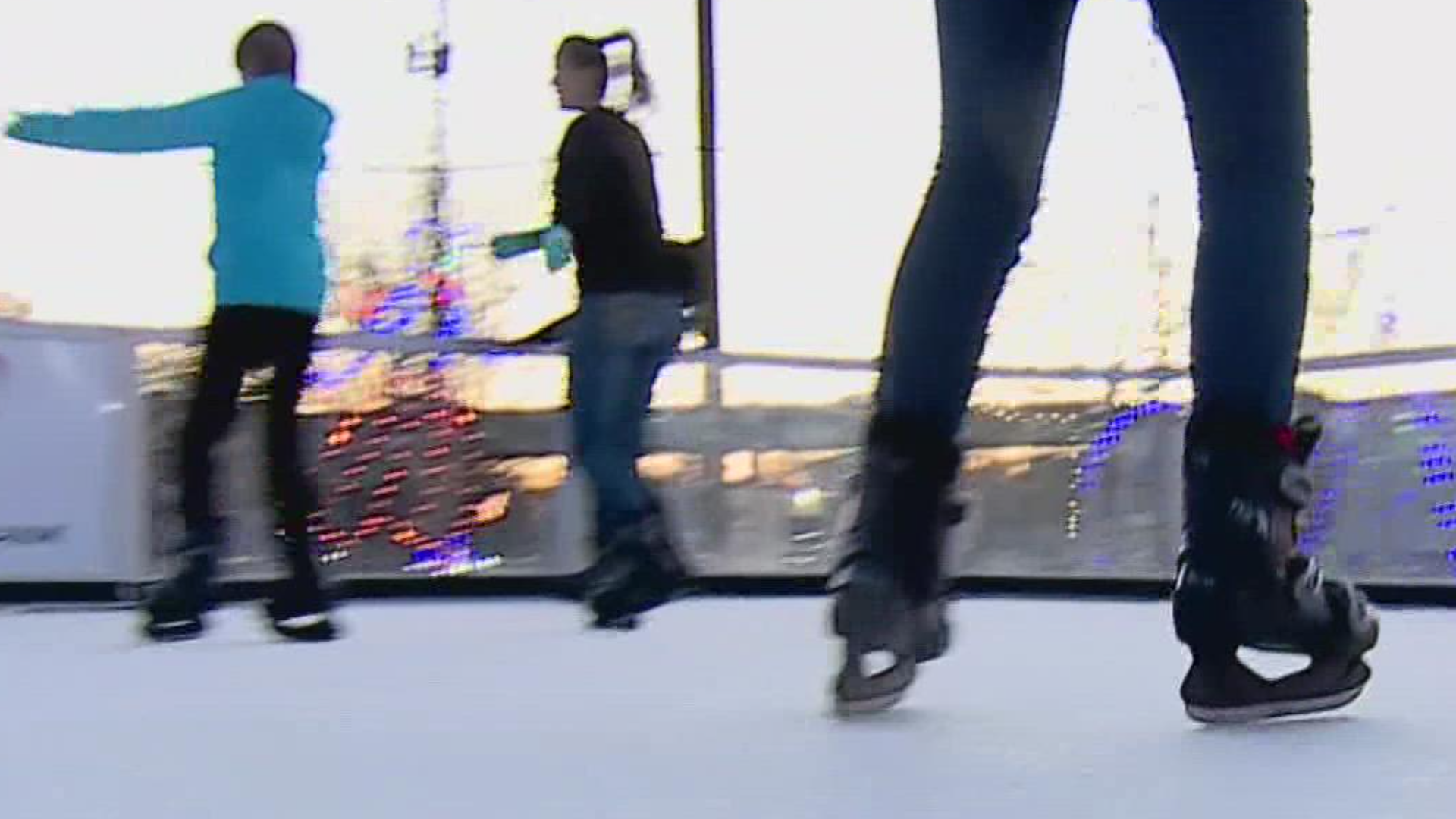