Police believe the man hit was under the influence. 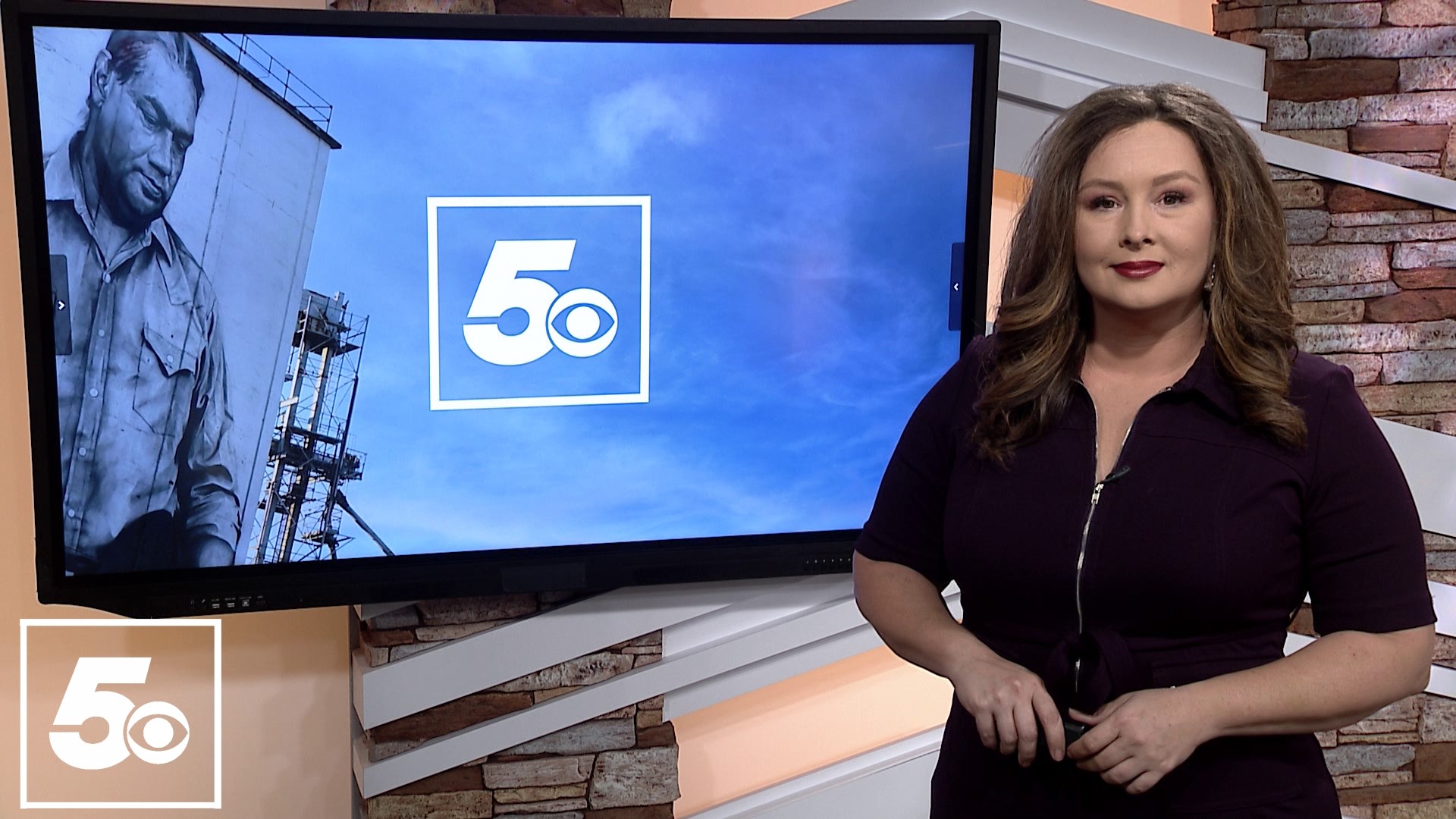 SPIRO, Okla. — A man in his 20s was taken to a Fort Smith hospital Friday, Oct. 15, night after being struck by a vehicle while walking along a highway in LeFlore County, Oklahoma Highway Patrol reports.

Troopers say the man, identified as being from Story, Wyoming, was on his phone walking along U.S. 271 and Shelly Carlile near Spiro, Okla., around 11:15 p.m. when he stumbled into the road and was struck by an oncoming vehicle.

The man was transported by EMS to the hospital with leg injuries, the trooper's report states.

Police believe the man hit was under the influence.

No arrests were made due to the incident.

RELATED: 18-month-old killed after being hit by vehicle in Rogers