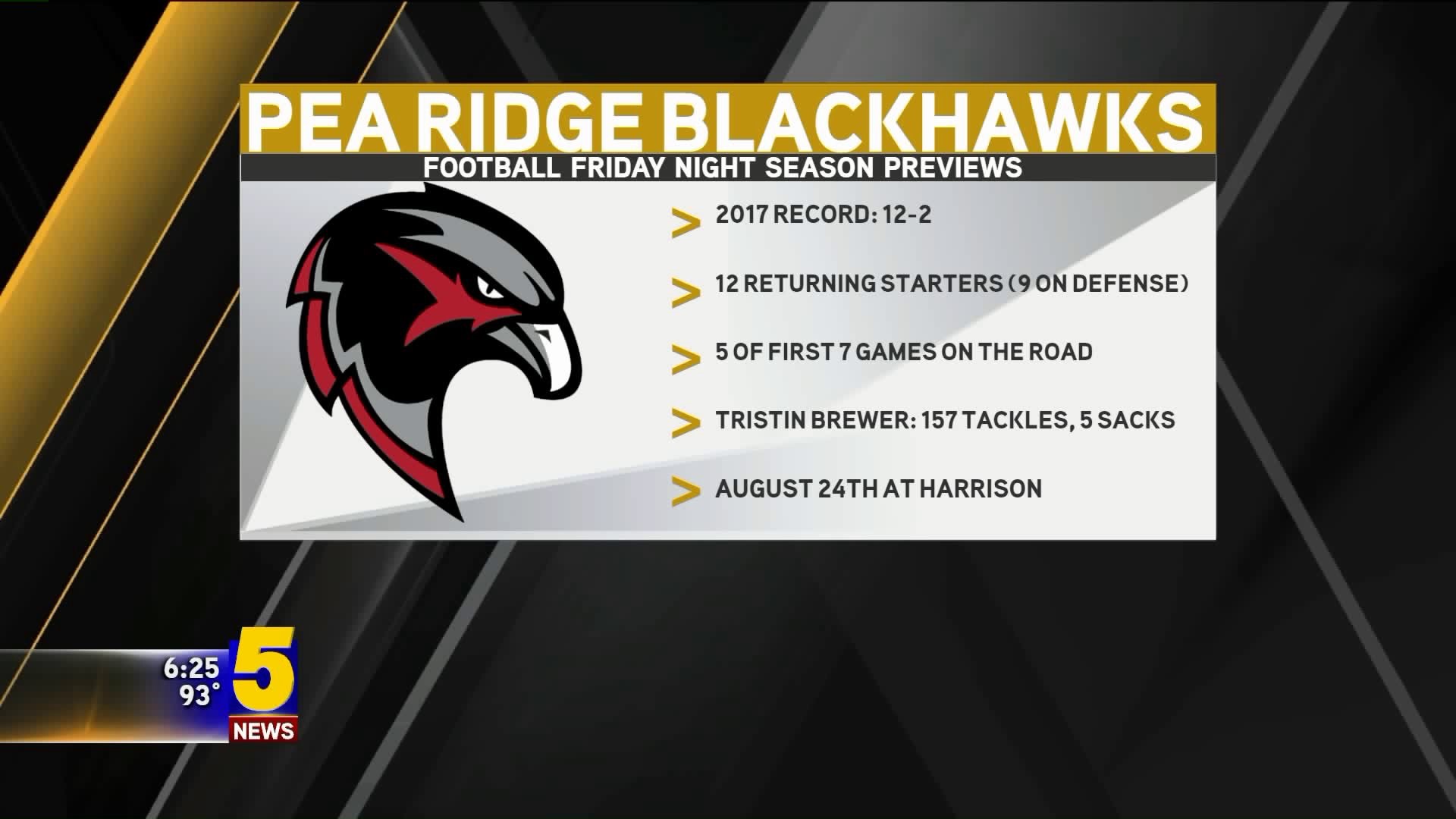 "We're gonna come out guns blazing, we're going to try our best to put on a show for our town and our community and try to make them proud," explained senior defensive end Mikey Mahoney.

After coming one game short of playing for a state title, the Blackhawks are entering a new season with new kids and a new theme. 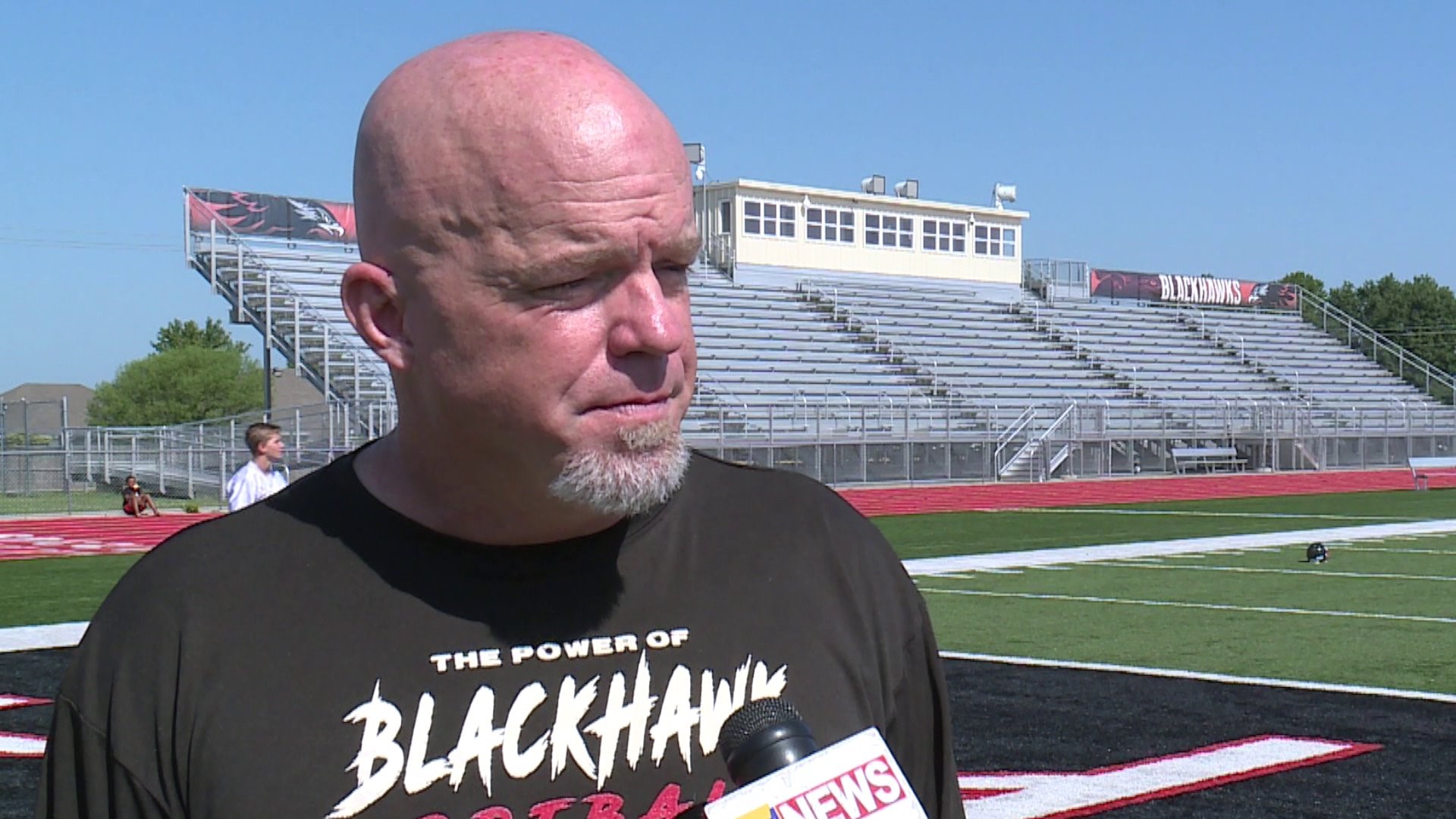 A semifinal loss isn't enough for the town of Pea Ridge. This year, the team is hoping to go even further.

"We were all expecting to just do a little bit better, but this year we're all going to try to please the community because they've given us everything we have so it helps us," said senior safety Justin Koon. "It fires us." 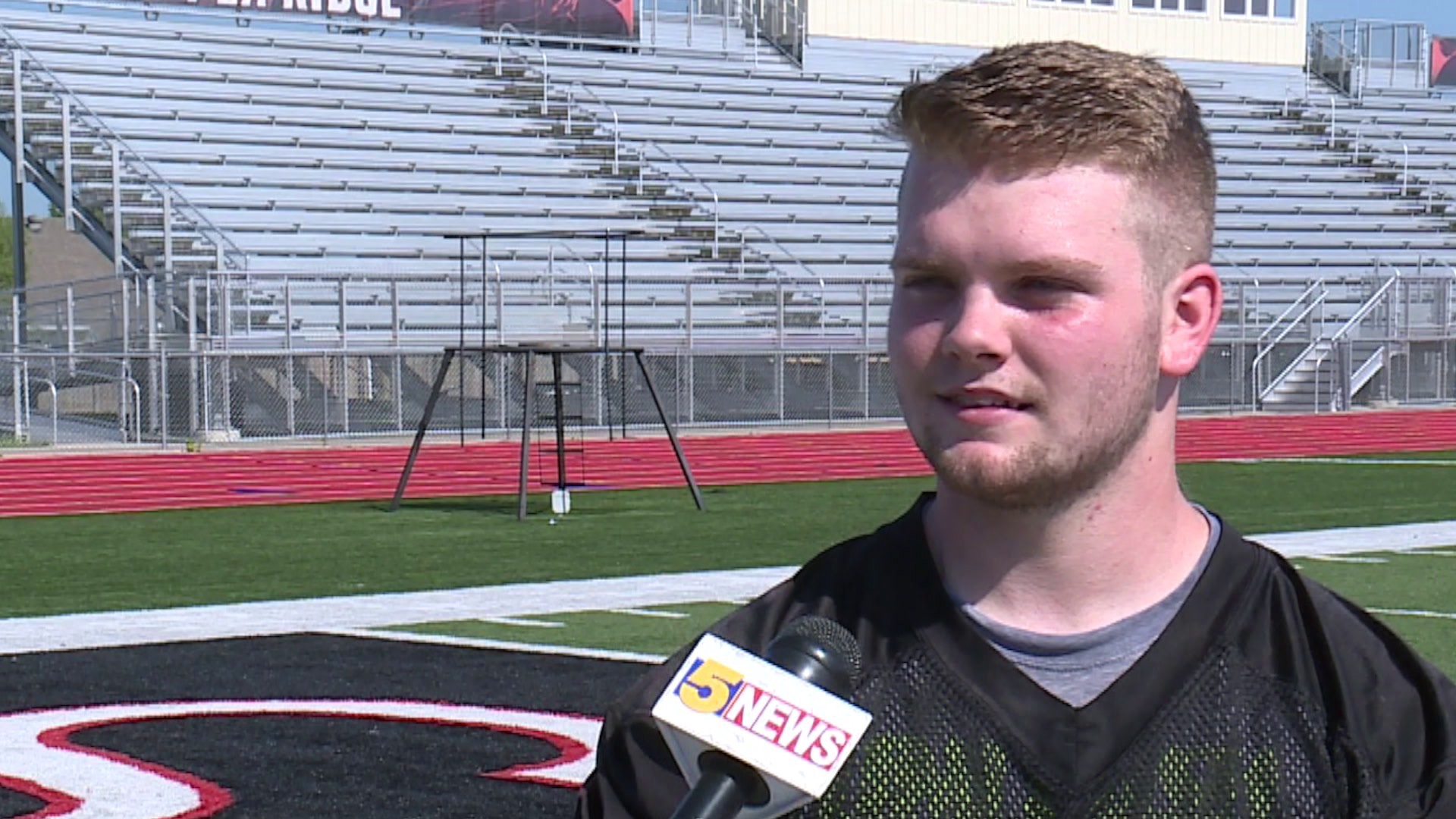 "I do think that makes us a little more hungry, knowing that that's how our season ended," added Mahoney. "We do have a different mindset going into the summer, just embracing the grind and giving our best every practice. We'll try to translate that onto the field."

Success doesn't just happen, however. To get back to their winning ways, the Blackhawks have to start in practice.

"This year we're really pushing it just to go as hard as we can each practice," said senior safety Carson Rhine. "We never really take breaks throughout the practice. It's just one drill after another. I think that's going to help us whenever it comes to season." 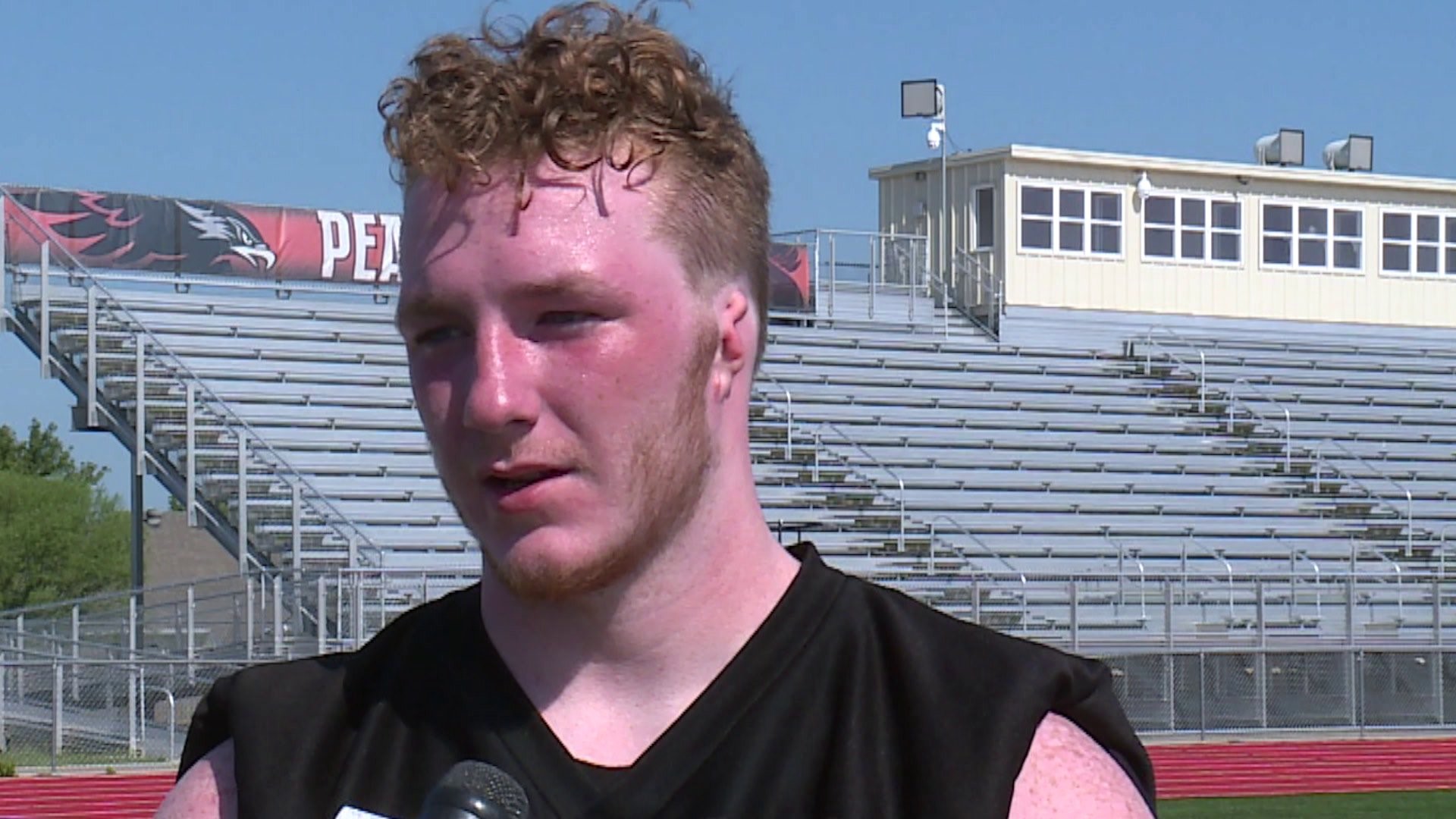 But victory isn't a new feeling in Pea Ridge. Coach Neal holds a career record of 25-4 and finished as a tie for first place conference finish a year ago.

"There definitely is an expectation to do good, but it's what we've come to expect in Pea Ridge is a great football team and a great community," said senior linebacker Tristin Brewer. 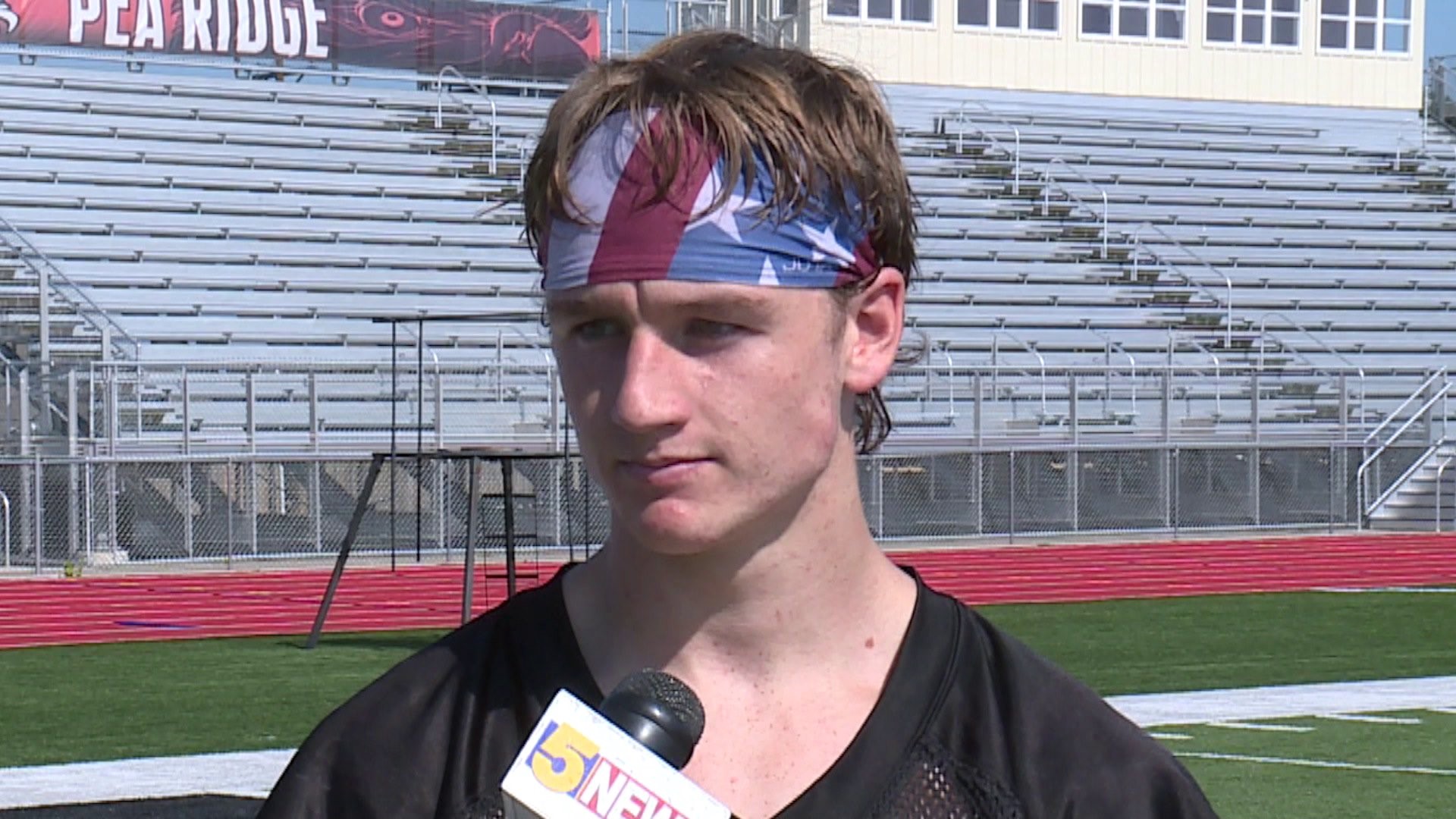 Despite gaps in the offense due to graduation, the Ridge is already uniting on the field.

"We like to have the brotherhood of the football team, everyone helping each other out," said Brewer. "It's just a big family out here and that's what we love."

"You don't replace them, cause they're irreplaceable, but you try to find kids that will give great effort like those kids did - kids that will make plays like that," added Coach Neal. "Then, we adjust what we do to put them in a position to be successful." 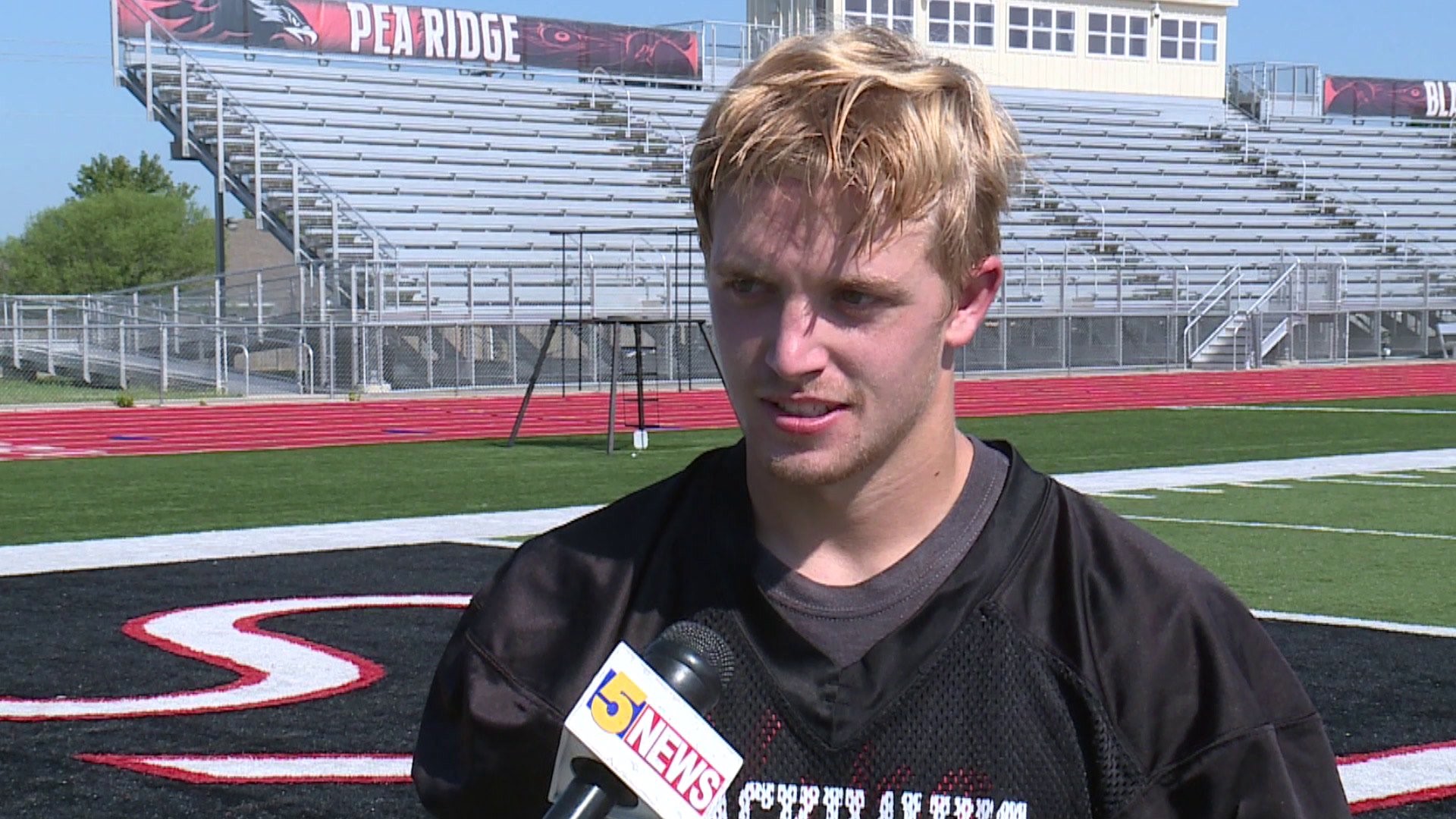 The Blackhawks can keep the reputation of being a smash-mouth, never-back-down team. But this year, they hope to add to that and associate themselves with a new title.

Pea Ridge will kick off the season with an away game August 24th at Harrison.