Paris Looking Up After Strong Offseason 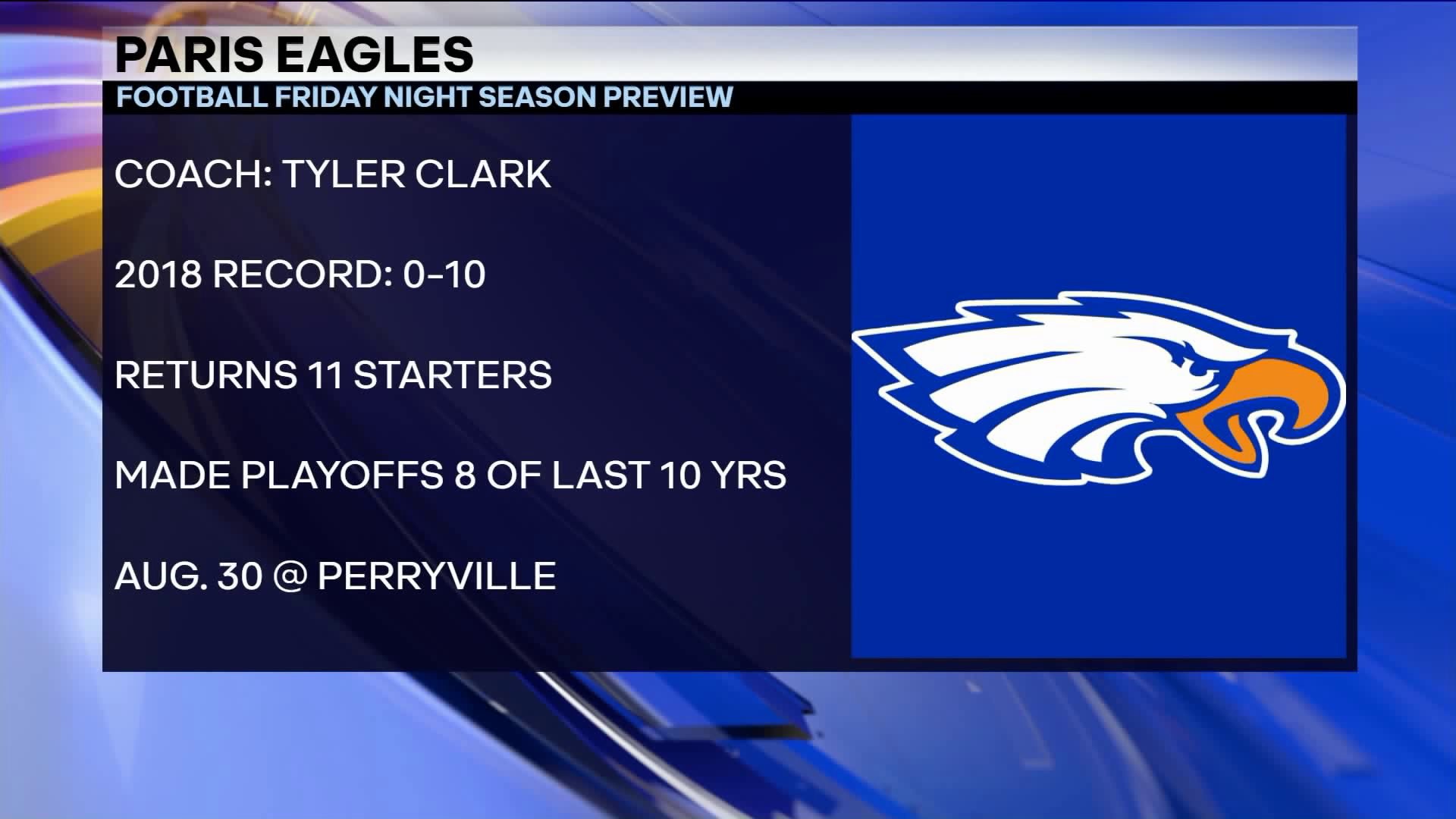 PARIS (KFSM) - Numbers were down and morale was low during Paris' winless 2018 campaign. That all changed in the offseason.

"Really players and coaches included, everyone is a lot more comfortable this year," second year head coach Tyler Clark said. "We spent the offseason hammering down the basics. We've spent a lot of time talking to kids about having the will to want to be here, and it's sunk in with a lot of them."

"I have a lot more confidence than last year just cause these guys work a lot harder," senior Blaise Woods said.

Paris Looking Up After Strong Offseason

The biggest change at Paris came in the weight room, as nearly every player added muscle and speed thanks to lifts and workouts.

"This year we've all come together as a group and coach Clark has really focused on getting us to do stuff together and come together like a family," senior Luke Trusty explained. 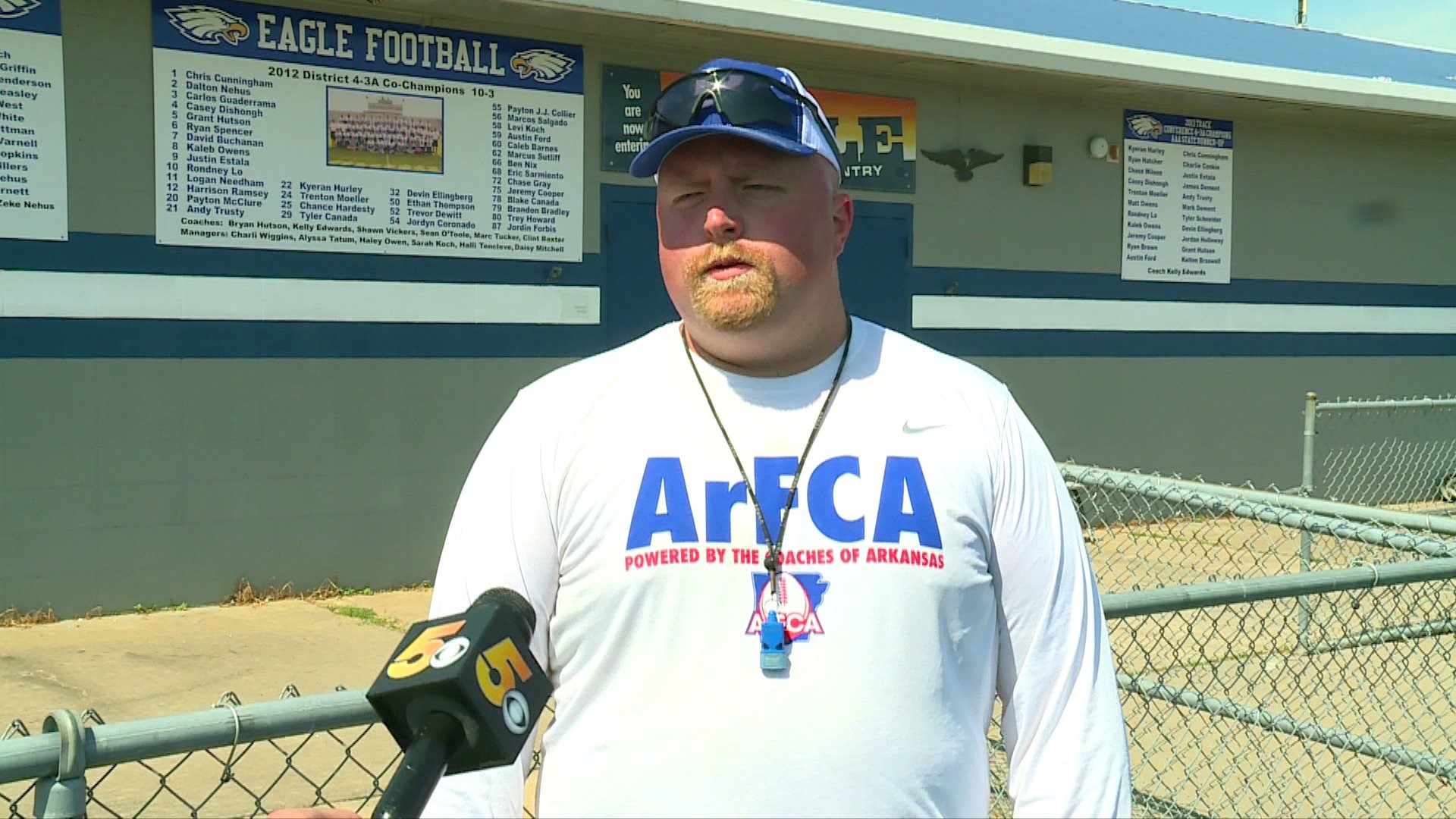 "We've really gotten in the weight room and everybody has had significant gains," Clark added. "After that, it's just understanding the basics of our offense and understanding leverage on defense. Things like that you have to have as a football player."

"I've worked on getting faster and reading holes in our offensive line better," Woods said. 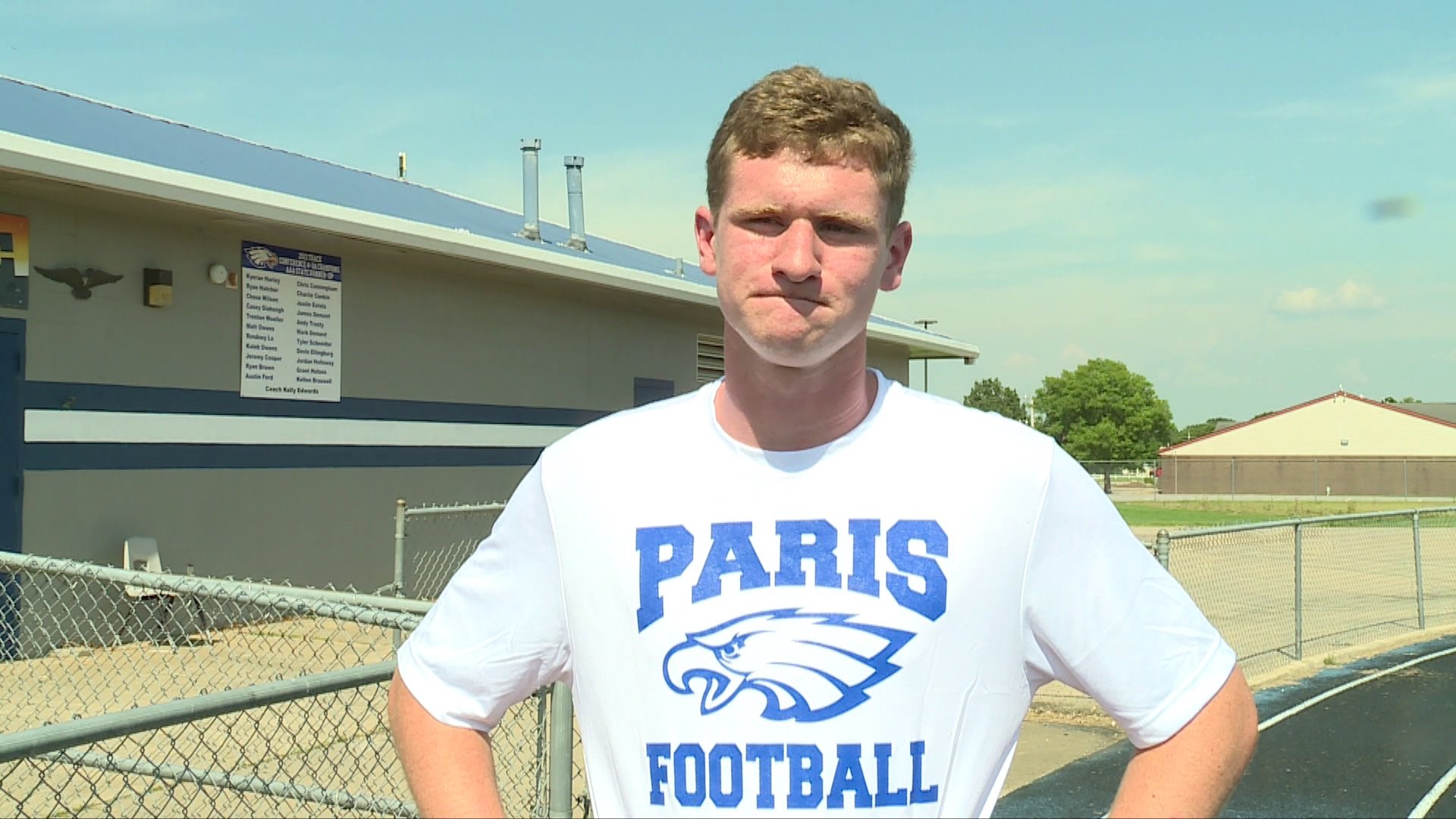 Paris plays in a tough 3A-1 conference that produced the state champion last year, an undefeated Booneville team. 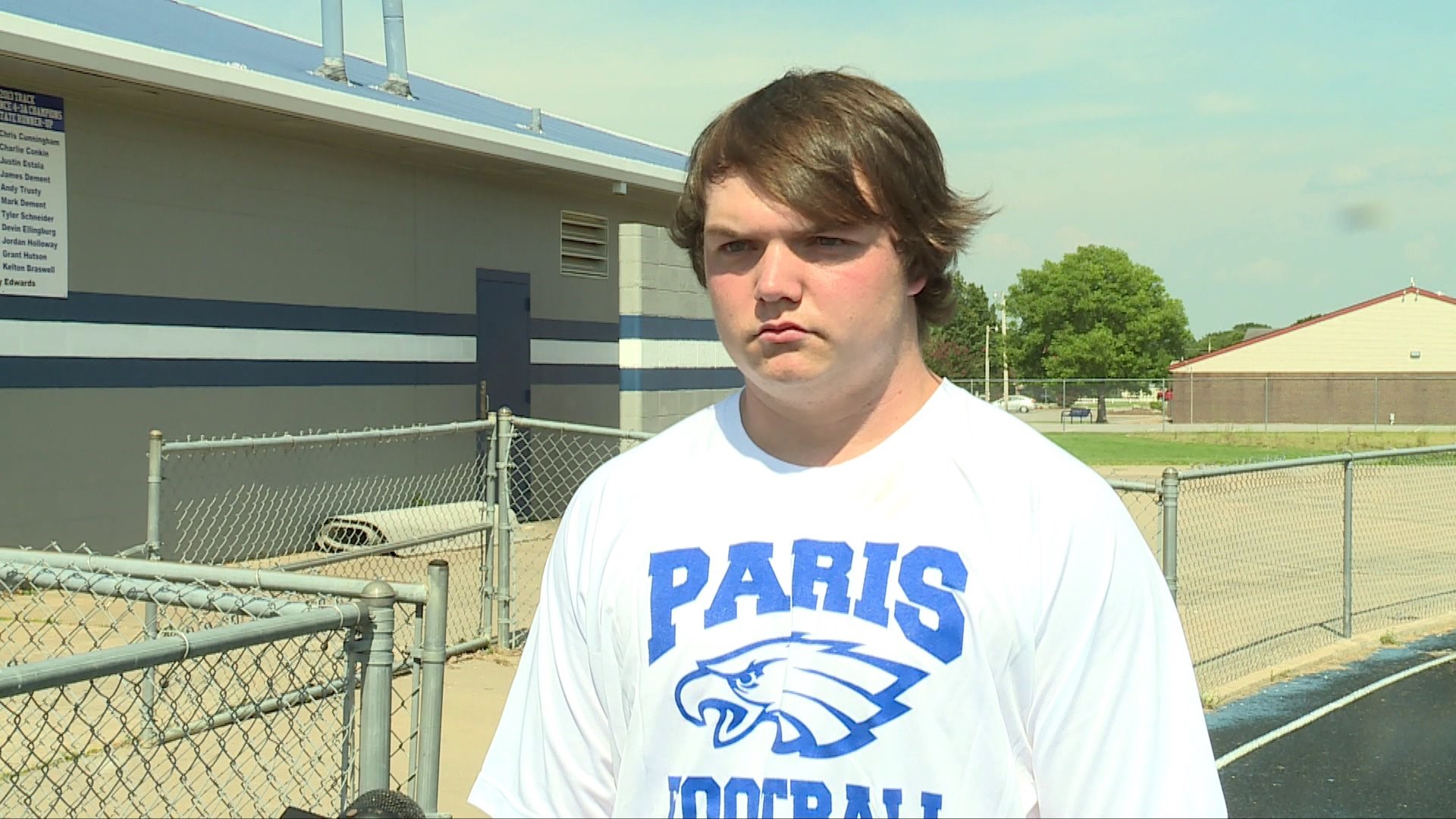 "We talk about it all the time, Booneville and Charleston have storied programs," said Clark. "I tell these kids that they're no different. The only difference is the mindset and culture."

Paris opens the season on August 30 at Perryville.