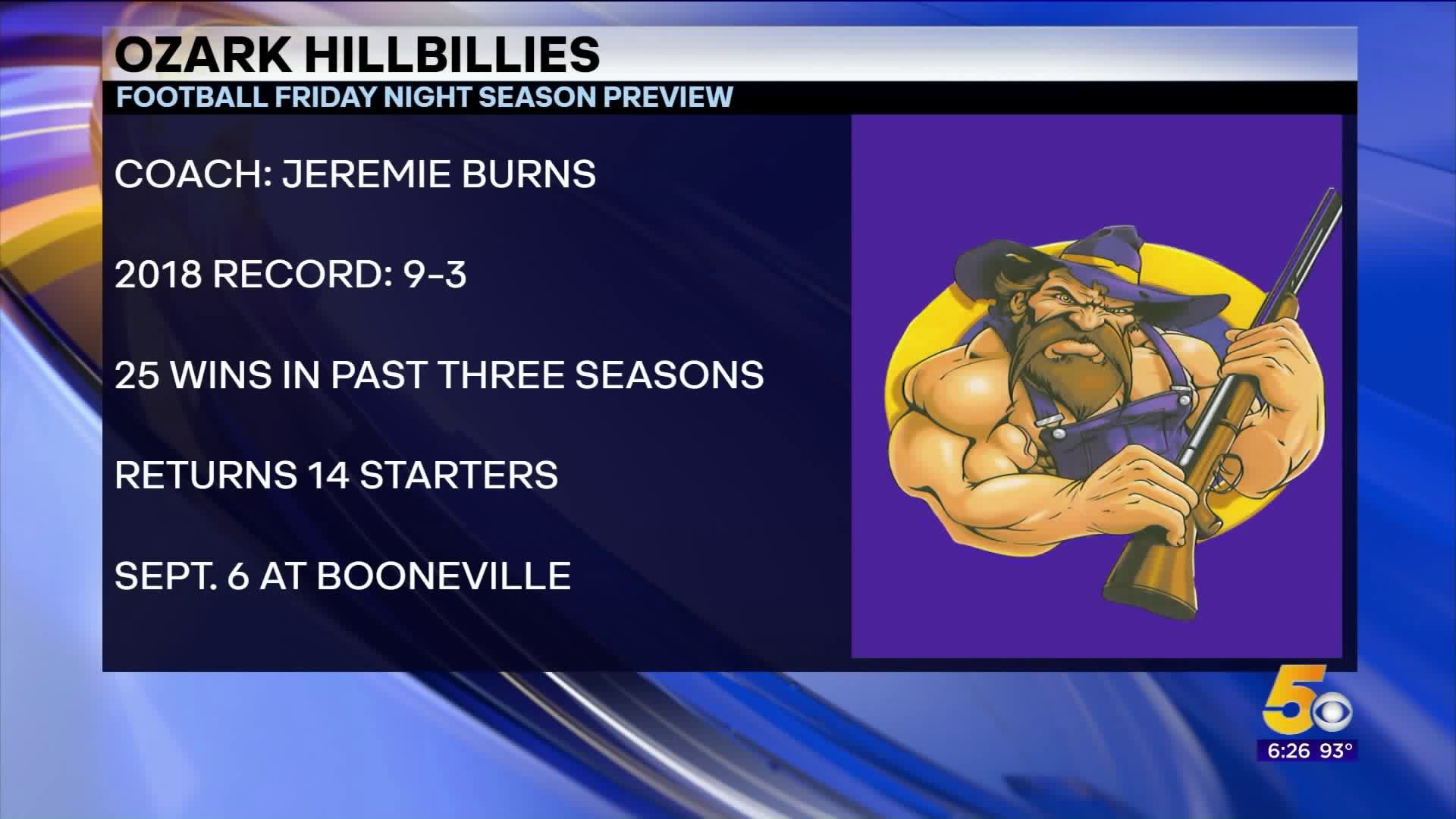 OZARK (KFSM) - It's been a steady uphill climb for Ozark, who made a run to the quarterfinals in playoffs last year.

"I think we're as good or better than we were last year," senior tight end/linebacker Bryant Burns said with confidence.

Senior running back/linebacker Kayne Satterfield agreed. "We should go farther than we were."

The new season is all about being bigger, stronger, and faster after coming off of an undefeated conference record and league championship.

"Oh, it brings everything to the team," senior center/defensive tackle Lucky Will Timmerman said of the momentum from a 4A-4 title. "It helps us build a culture here. We're just building strong off of it. It's bringing a great happiness to the team. It's just bringing a courage forth to the younger kids - like hey, we can do this." 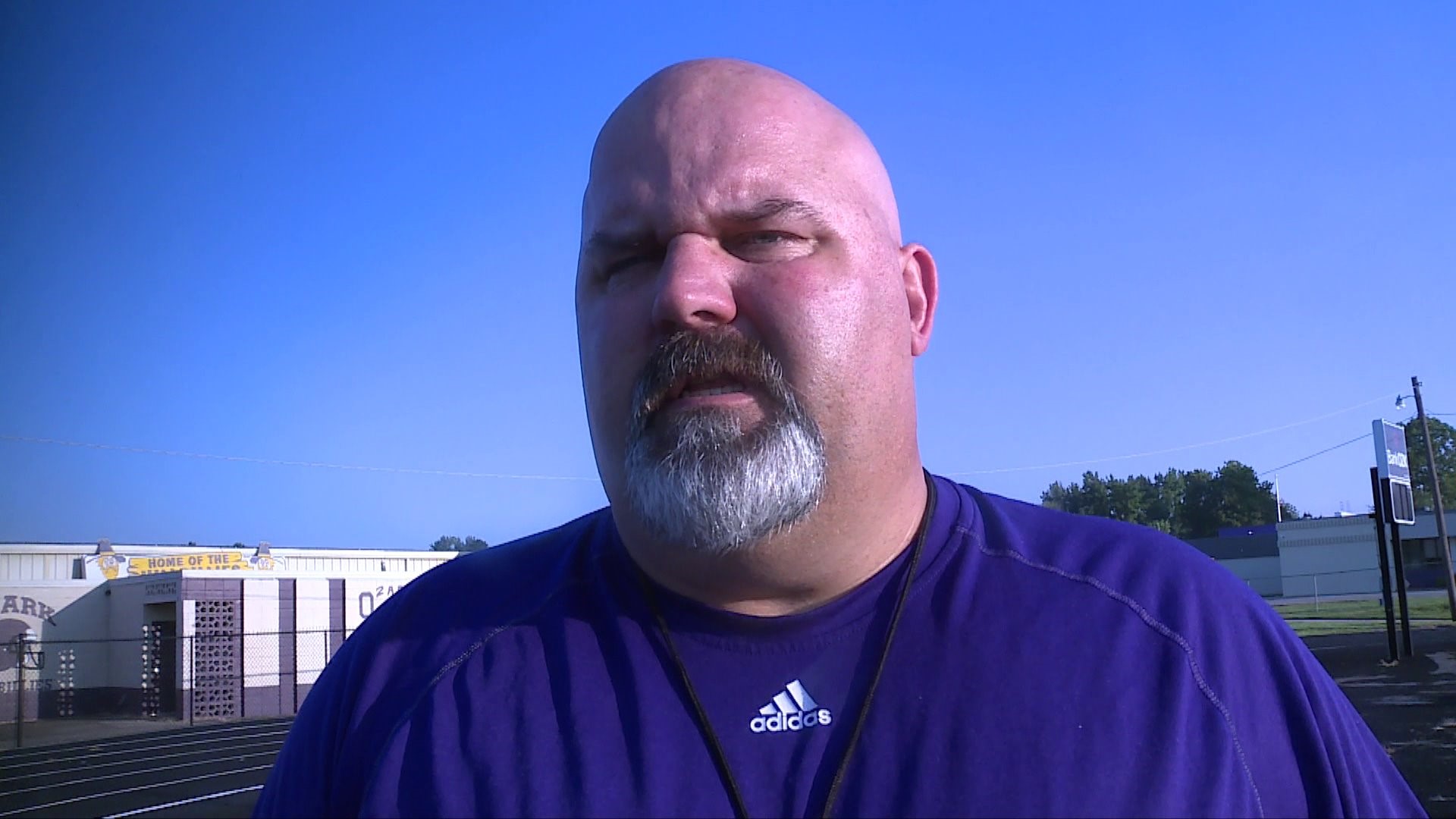 The biggest adjustment for Ozark has been the loss of back-to-back all-state quarterback Dawson Dietz, who finished his career passing more than 5,098 yards, rushing nearly 1,947 yards, and combining for 69 touchdowns.

"Harper Faulkenberry is probably going to be our quarterback now," Coach Burns mentioned. "He's really done a great job this summer. He got to watch Dawson the past couple of years. He's stepping in that role and he did great this summer."

"He does a great job running, throwing, making reads," Bryant added of the new signal caller. "It's like Dawson never left. Harper's filled the role perfect." 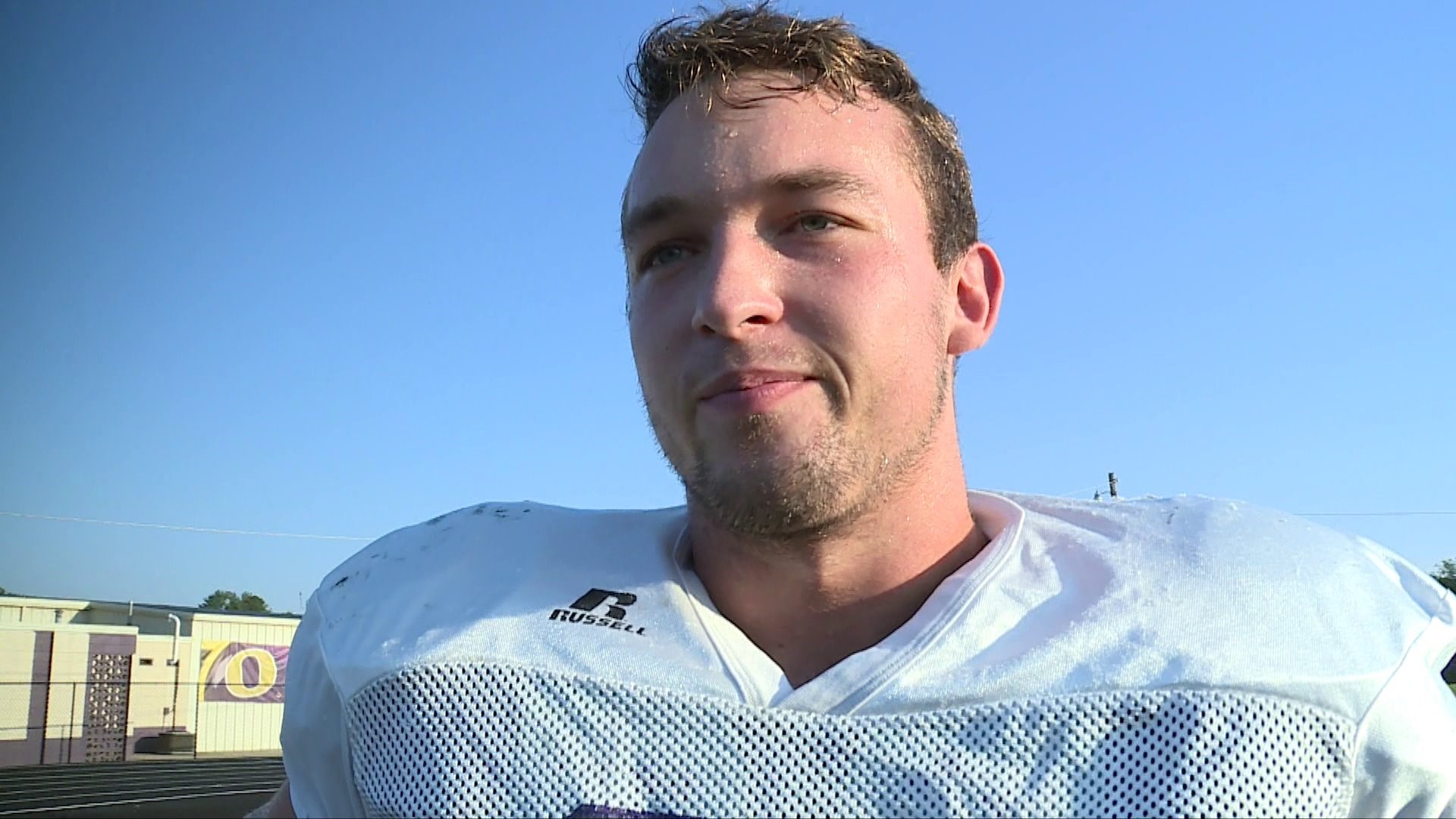 Even without Dietz, the Hillbillies return not only talent, but stature.

"The size is incredible compared to last year," Timmerman said of this squad. "We're the biggest team out there. It puts a little fear in other people and gets us excited."

"Our skill players have gotten a lot stronger, faster," Satterfield added. "Our linemen are a lot bigger than last year." 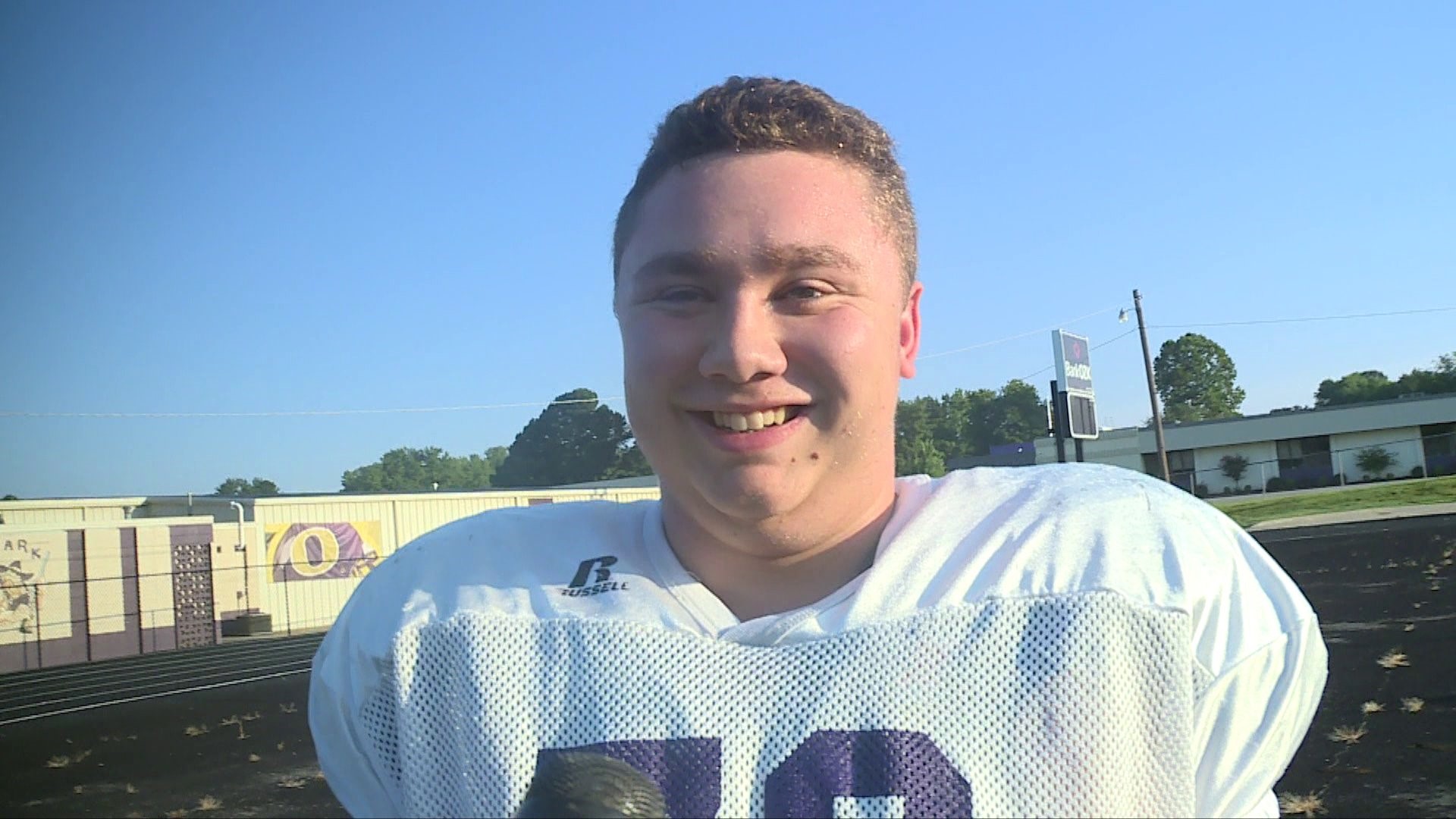 Improvements you want to see from a team looking to bring back its first state title.

Ozark opens its season September 6th at Booneville. Kickoff is scheduled for 7:00 PM. 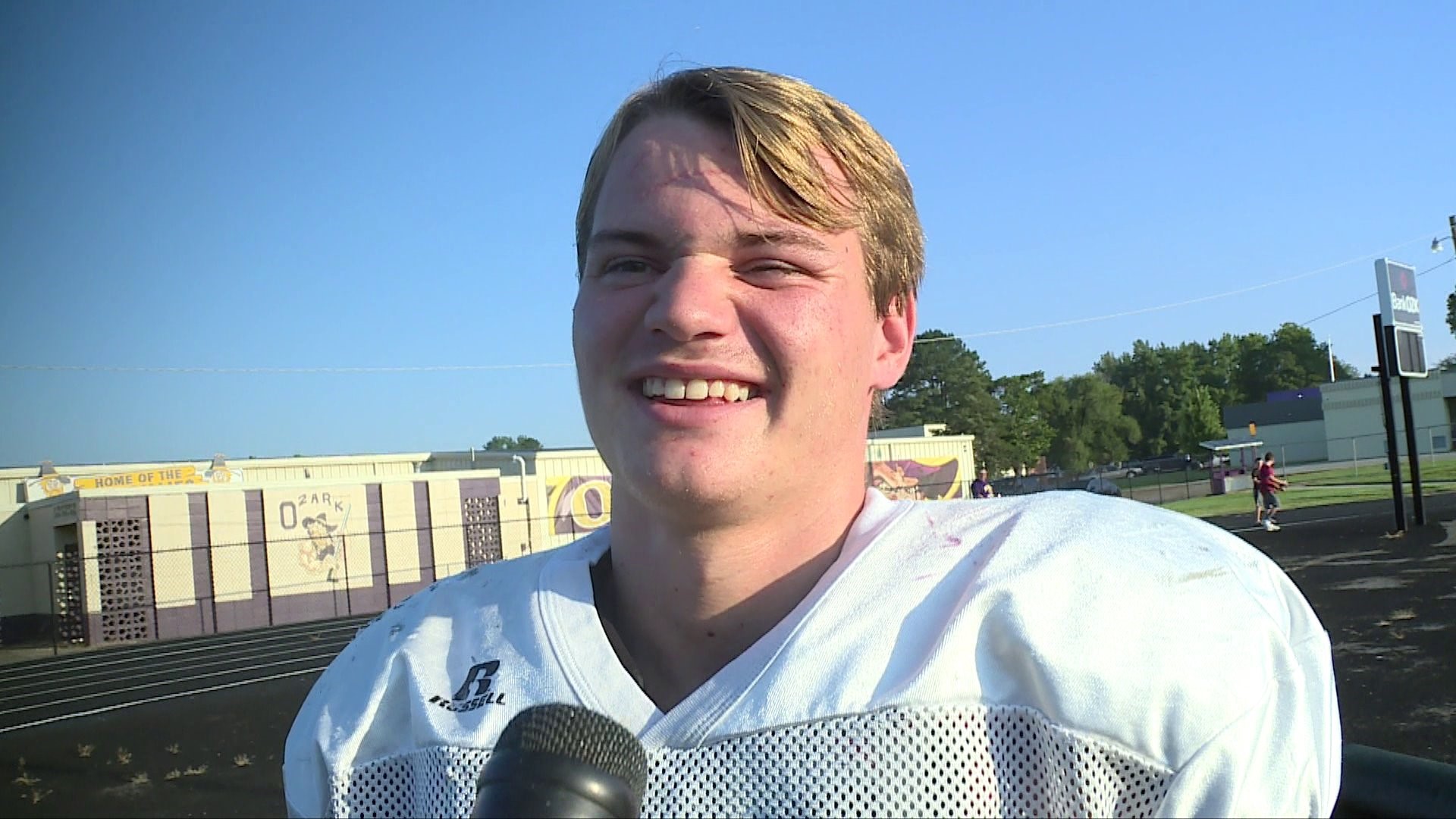