Over 4K Arkansans applied for an elk hunting permit; only 23 will receive one, 20 winners announced

Three public land tags have been held in reserve by the Arkansas Game and Fish Commission for people who enter the 2021 Buffalo River Elk Festival drawing in person. 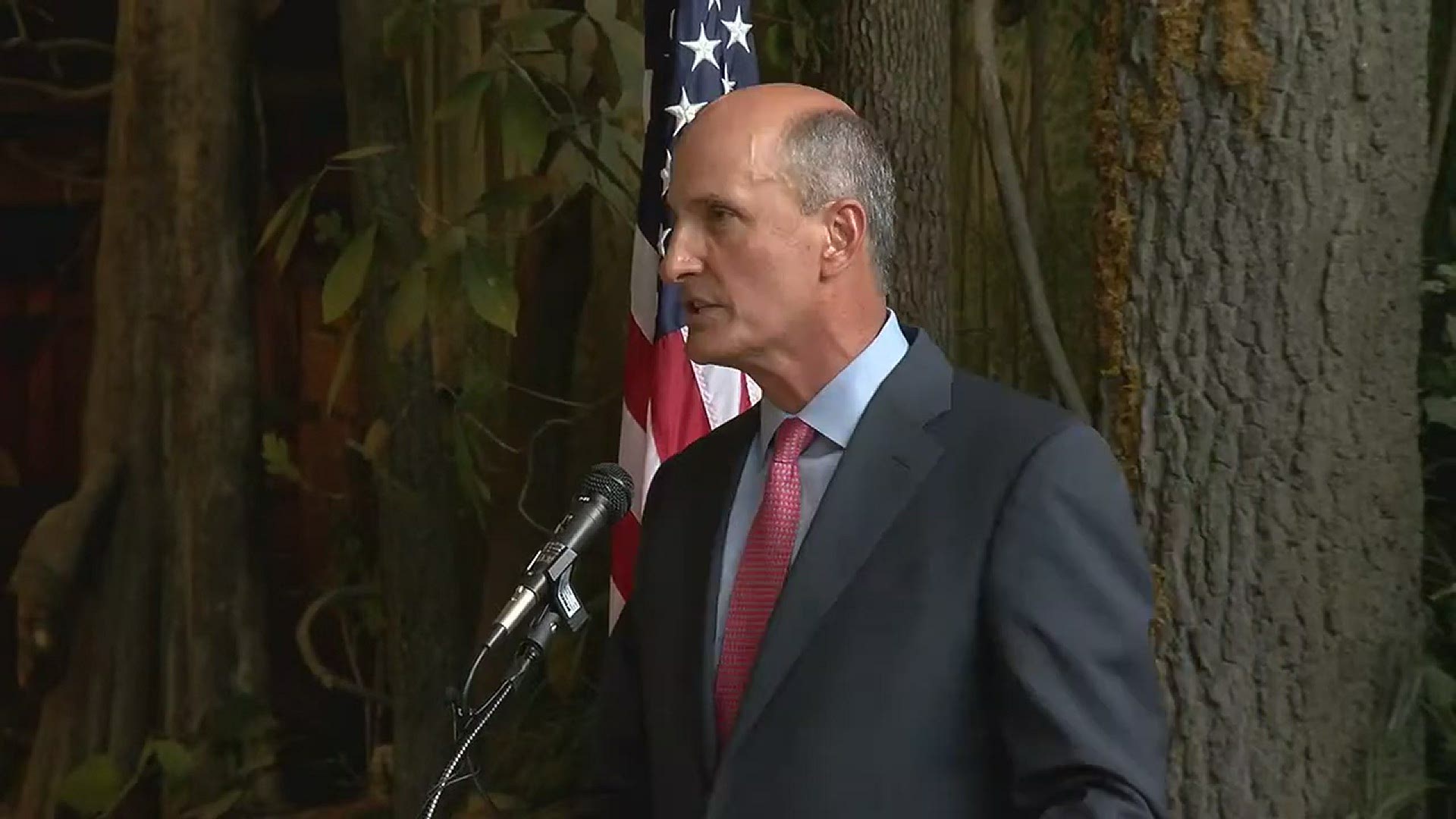 ARKANSAS, USA — 4,547 people applied for the coveted Arkansas elk hunting permits in May, but only 23 Arkansanas will receive one.

The Arkansas Game and Fish Commission (AGFC) announced 20 Arkansans were chosen in a random computerized draw and "will have the hunt of a lifetime this fall as they chase elk on public land in The Natural State."

There’s still an opportunity for Arkansans still hoping to get a tag. Three public land tags have been held in reserve for people who enter the 2021 Buffalo River Elk Festival drawing in person. The festival is tentatively scheduled for Sept. 3-4.

“We still want to have a good incentive for people to come to the Buffalo River Elk Festival and see what elk country is all about, but we needed to make sure that the majority of hunters had plenty of time to scout if they were drawn,” Wes Wright, Elk Program coordinator for the Arkansas Game and Fish Commission, said. “Winners will need to be onsite during the draw to claim their tag if their name is called.”

Hunters are assigned to specific zones within these public lands.