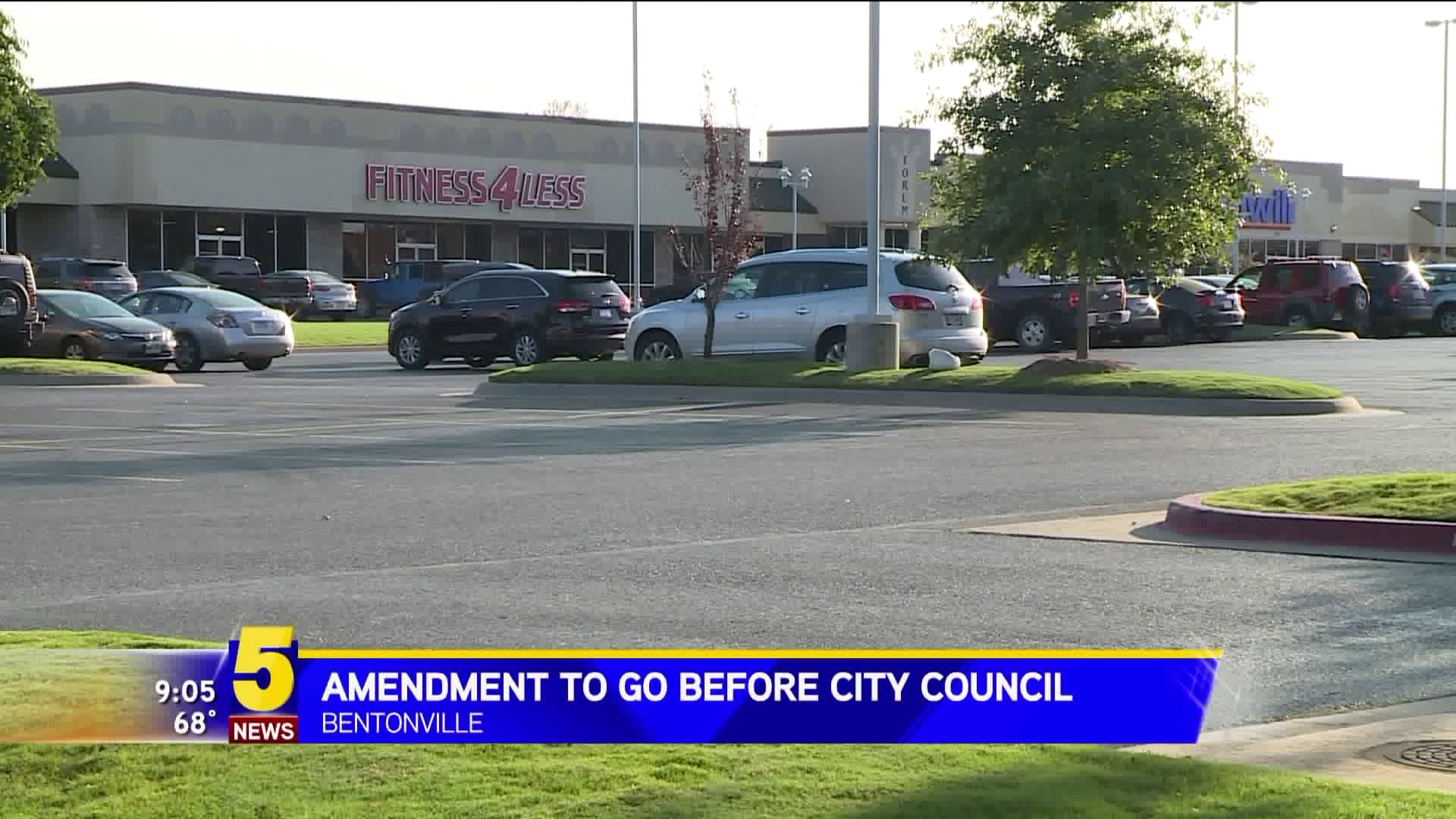 One of the zones that medical marijuana facilities would fall under would include general commercial otherwise known as C2.

This doesn't mean any of those facilities will be built in Bentonville, but the commission is preparing for the possibility of one in the future.

"One is in reaction to that because apparently there is an interest and we need to make sure our zoning regulations are consistent with what the state regulations are," said Shelli Kerr, Bentonville planning service manager. "So we needed to get them in compliance. The other thing is to make sure they are in compliance with what the state requires."

Kerr said without these new definitions, a medical marijuana facility could potentially be placed in one of their zoning categories, but there would be a lot of interpretation.

She said this amendment takes the confusion out of the equation, and the city will know for sure that they are following what the state has set out. The city has received calls from people asking about their process and medical marijuana facilities. This does not mean that the city has zoned land for these facilities, but makes it clear to the city where one could go if someone came to them with plans.

Now that the planning commission has recommended the amendment, the Bentonville City Council will have to vote on it before it goes into effect.