CENTERTON (KFSM) — A former youth volunteer at First Baptist Centerton is accused of having a months-long sexual relationship with a 17-year-old girl who went t... 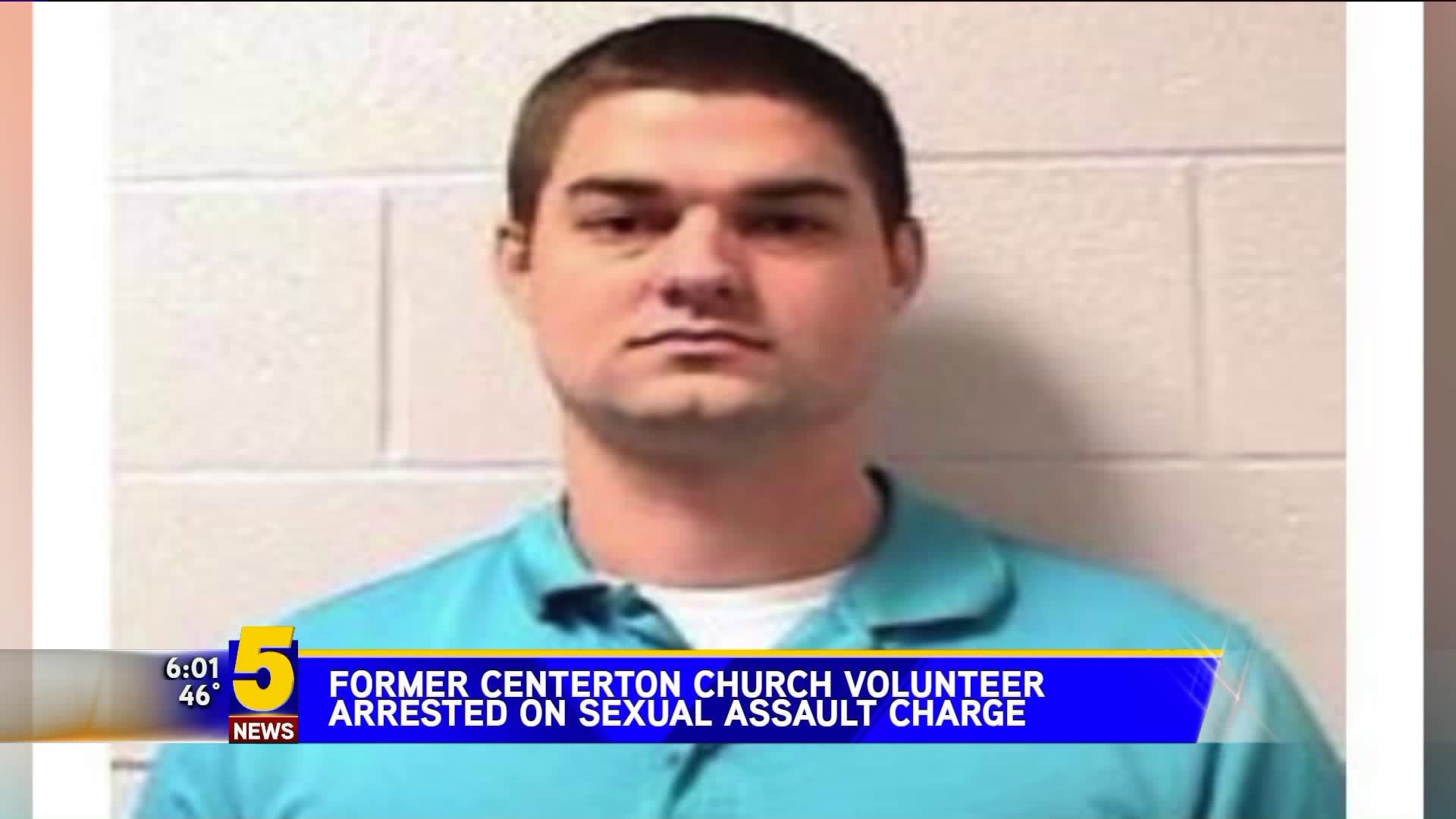 CENTERTON (KFSM) — A former youth volunteer at First Baptist Centerton is accused of having a months-long sexual relationship with a 17-year-old girl who went to the church.

Derek L. Smittle, 30, of Centerton was arrested Monday (Jan. 14) in connection with first-degree sexual assault, a Class A felony.

The girl's mother said she found Smittle and her daughter at an Air BNB in Cave Springs earlier this month, according to a probable cause affidavit. Smittle and the girl said they'd been meeting to have sex since October 2018.

Smittle was relieved of his duties immediately after church officials learned of his arrest, according to Pastor Joshua Babb.

"(Smittle) was not a youth pastor at our church and was not in a position of church authority or decision-making," Babb said Tuesday (Jan. 15) in a statement.

It wasn't immediately clear how long Smittle volunteered at the church, but Smittle told police he'd been teaching Sunday school for four years and hosting Bible studies at his home, according to the affidavit.

Babb said the church works to minimize threats to children and youth at church-sponsored events, but Smittle's arrest has prompted a review of church policy and procedure to add "further layers of protection."

"As a church that endeavors to follow the high standard of morality outlined in the Bible, we recognize the seriousness of immoral sexual behavior," Babb said.

"Sadly, we realize that we live in a world tainted by sin and that we cannot prevent or control behaviors that happen off campus and outside of church-sponsored events."

This is the second arrest involving a sexual relationship between a minor and adult linked to First Baptist Centerton.

In 2016, a former Life Way Christian School teacher was sentenced to 24 years in prison for having a sexual relationship with a student.

Richard Thomas Riley, 37, told investigators he had sex with her on multiple occasions and sent her nude photos.

Opened in 2000, the school is a ministry of First Baptist Centerton. It had about 525 students at the start of the 2018 school year, according to the church's website.

Smittle is free on bond and has a hearing next month in Benton County Circuit Court.

In Arkansas, Class A felonies are punishable by up to 30 years in prison and a maximum fine of $15,000.