Just days after Zachary Hagan died in a rollover crash in Fayetteville, his former classmates and teammates in Springdale honored the former student they say wa... 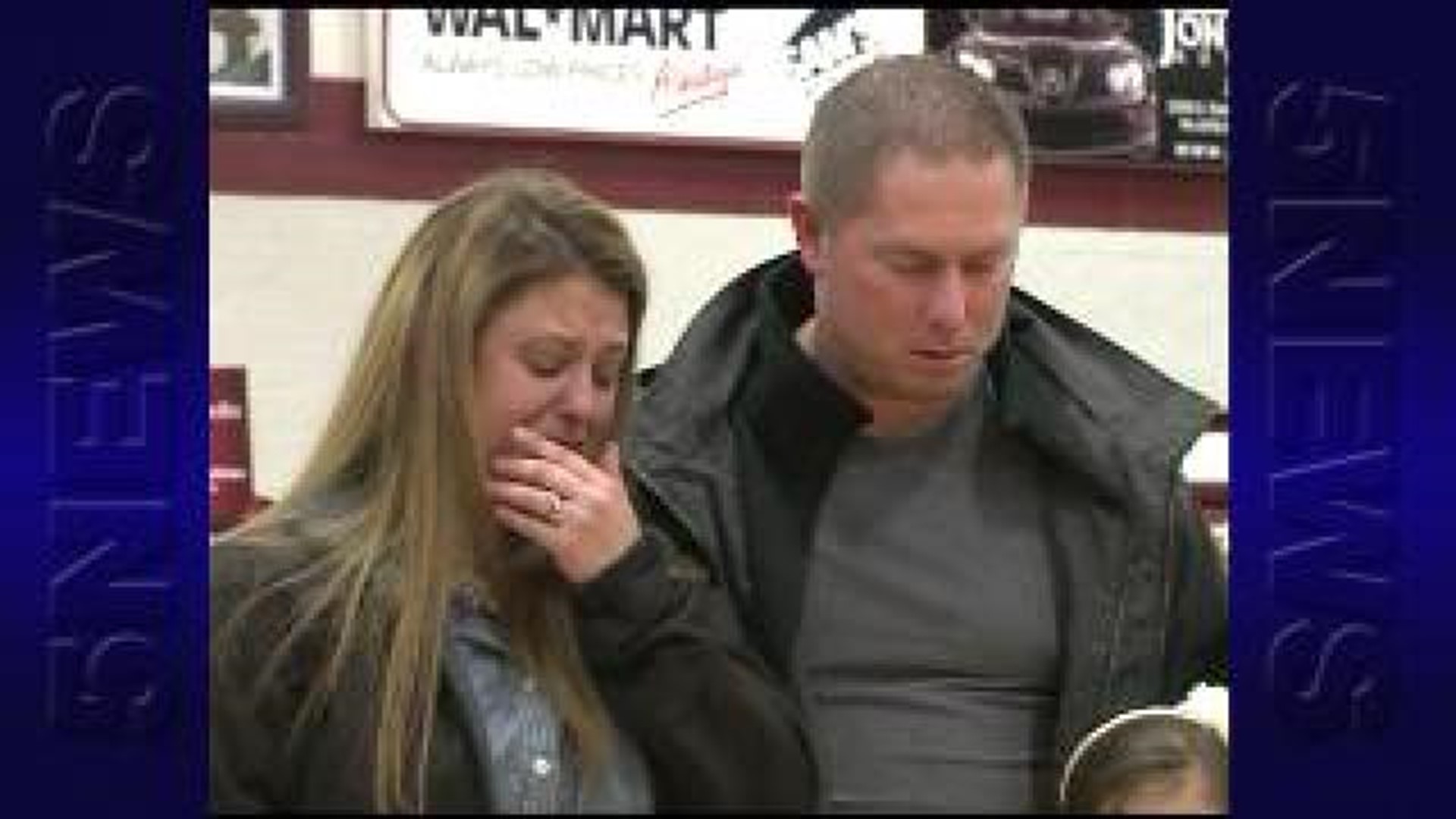 Just days after Zachary Hagan died in a rollover crash in Fayetteville, his former classmates and teammates in Springdale honored the former student they say was so full of life.

"I just kind of sat there for a little bit and just thought," said friend John Billingsley. "I mean, it's been tough on the whole team. I know our head coach has been hurting pretty bad cause of it."

Police said Hagan, who was a passenger, was not wearing his seat belt when a car wrecked on Wedington Drive in Fayetteville early Sunday morning. He was thrown from the vehicle and later pronounced dead.

Two other friends in the car suffered non-life-threatening injuries and were transported to the hospital.

According to police, Kenneth Sizemore, 20, was the driver and Griffith Smith, 20, was another passenger.

Hagan's funeral will be held at 2 p.m. on Thursday at Cross Pointe Community Church in Springdale.

Springdale High baseball coach Billy Ray Rutledge remembers Hagan and how much he enjoyed playing the game, as evidenced by his efforts to return from a shoulder injury.

"I remember the look on his face when he was finally cleared to play, man it was special. He enjoyed it. It was special to see him go through that and go out there and be able to play," Rutledge said. "He was a great kid and we loved having him around."

Hagan was a student at the University of Arkansas prior to his death. He enjoyed water sports, baseball, and golf.