Fort Smith firefighters say a woman is lucky to be alive after she woke up from a nap to find her home on South 16th Street on fire. Crews said the woman’s fire... 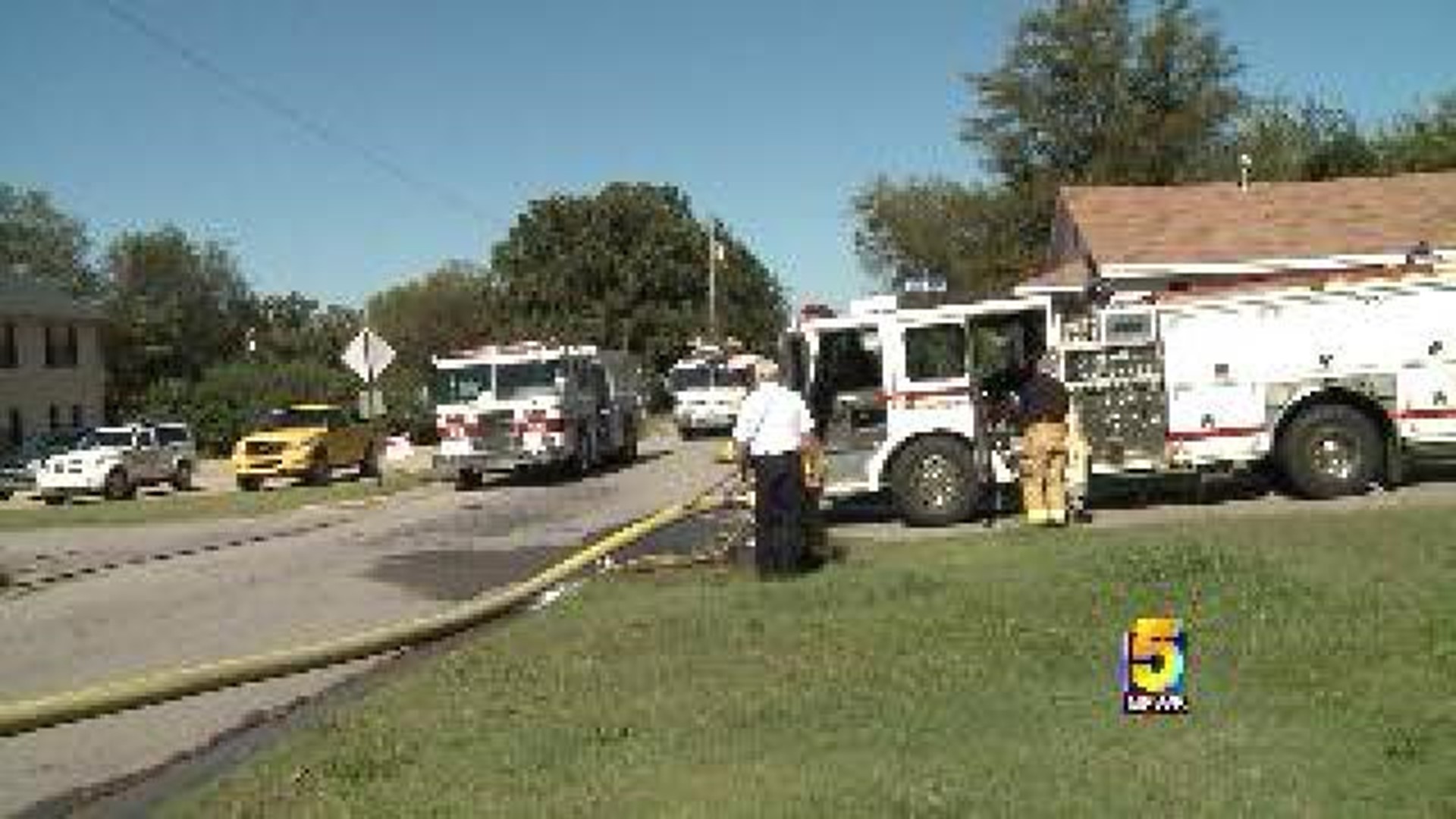 Fort Smith firefighters say a woman is lucky to be alive after she woke up from a nap to find her home on South 16th Street on fire.

Crews said the woman’s fire detector was not functional due to a dead battery, when a fire started spreading through her home Thursday.

"A fire can spread pretty quick, and I've seen videos where, in 60 seconds, the whole structure is engulfed in flames,” said neighbor Steve Burris. “A smoke detector is very important."

The woman woke up in enough time to get out and call for help.

"It was not a survivable fire,” said Fort Smith Fire Department Battalion Chief Phil Christensen.  “There was a smoke detector in place, but the battery was completely dead."

Fire crews on scene said others may not be as lucky.

"It's actually our busy season for us with heaters coming on right now. Please, folks, check your smoke detectors," said Christensen.

Burris said although smoke detectors are essential, they can only protect people so much. Burris added homeowners should invest in a fire alarm system.

“The thing with a fire alarm system as opposed to just a regular smoke detector, is it`s going to call a monitoring station and get the fire department there whether you`re at home or not at home.”

Burris said fire alarm systems are louder than a smoke detector, and, although they are more expensive, they could save residents' lives.