Sebastian County Woman To Intruders: “I’ll Blow Your Head Off”

An elderly Midland woman was injured Thursday night (Nov. 21) after fighting off a pair of home invaders, according to the Sebastian County Sheriff’s Offi... 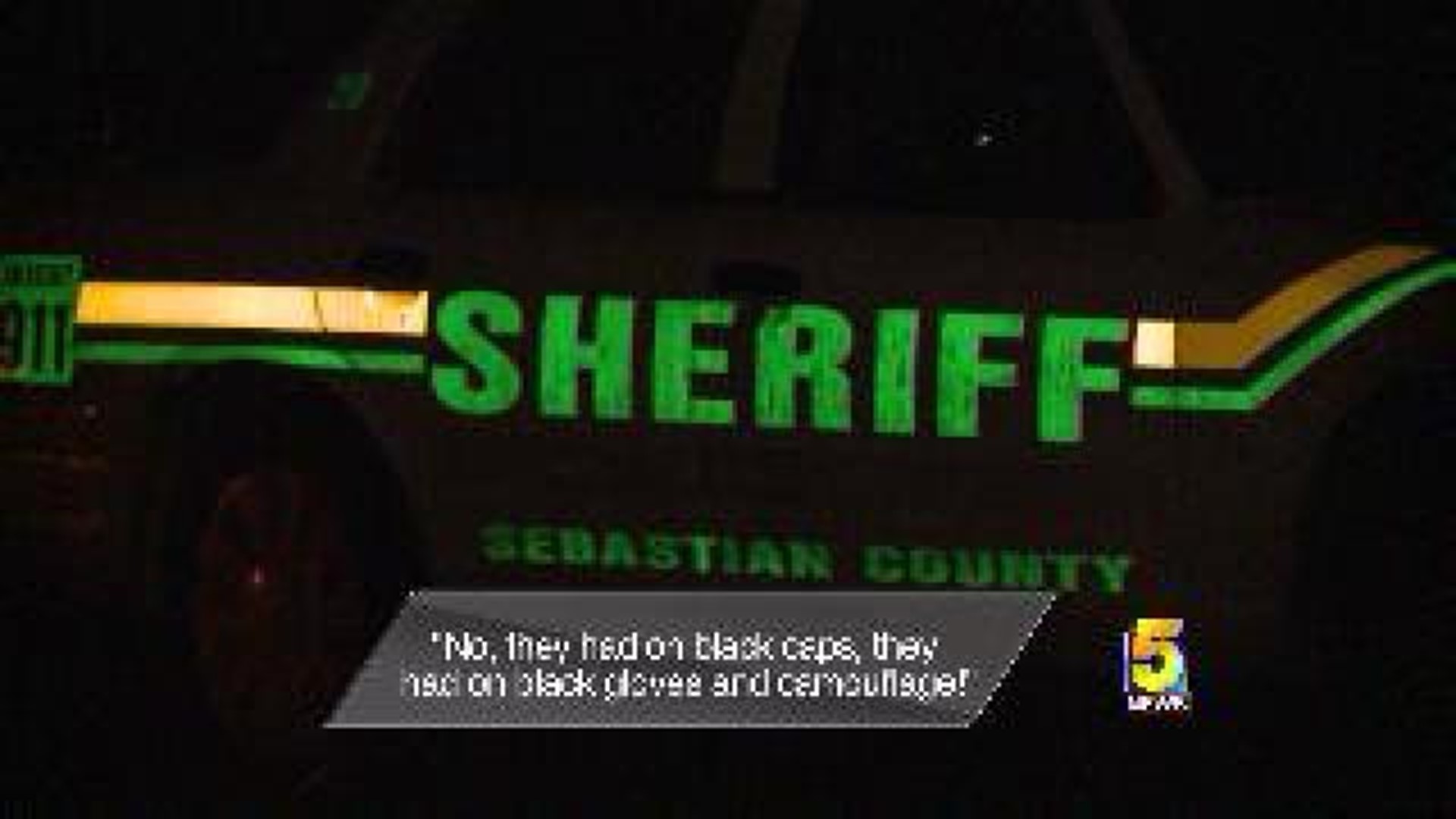 An elderly Midland woman was injured Thursday night (Nov. 21) after fighting off a pair of home invaders, according to the Sebastian County Sheriff's Office.

The 70-year-old woman fought the men, at one point throwing a chair at one of the invaders, Cox said. One of the suspects struggled with the woman down the hallway while the other one went straight to the medicine cabinet, according to Cox.

"We believe the people had inside knowledge of the home," he said.

The sheriff's office said one of the men grabbed the woman and tore the collar of her shirt. She ran to the bedroom and grabbed a pistol, according to authorities.

The suspect threw the woman to the bed and got on top of her. The woman pointed her pistol at the man and both men took off with her medications, according to the sheriff's office.

The woman ran to a neighbor's house for help and called 911.

"These two men rushed me," said the victim. "One went towards my kitchen and the other one was after me. He hit me in the face. I'm bleeding on my left arm because I was fighting with him to try and get away from him to get to the bedroom to get the gun."

As the call continued, the victim described a frightening scene with the man who police say attacked her.

"I had just grabbed the gun and he said I got you right where I want you. I pointed the gun at him and I said I'll blow your head off."

Emergency crews responded to the scene and treated the woman for non-life-threatening injuries, including a gash on her arm, authorities said.

The suspects are described as white men about six feet tall with a slender build. Cox said the suspects may be driving a rust colored, smaller model truck with damage to the back fender and no license plate.

K-9 units immediately began trying to track the two suspects, authorities said. No arrests have been made. The suspects are facing aggravated burglary charged, according to Cox.

Anyone with information on this case is asked to call the Sebastian County Sheriff’s Office at 479-783-1051.