FORT SMITH, Ark. (KFSM) — A Fort Smith woman found with a vehicle belonging to a teacher discovered dead in his home has been arrested on theft and hindering ch... 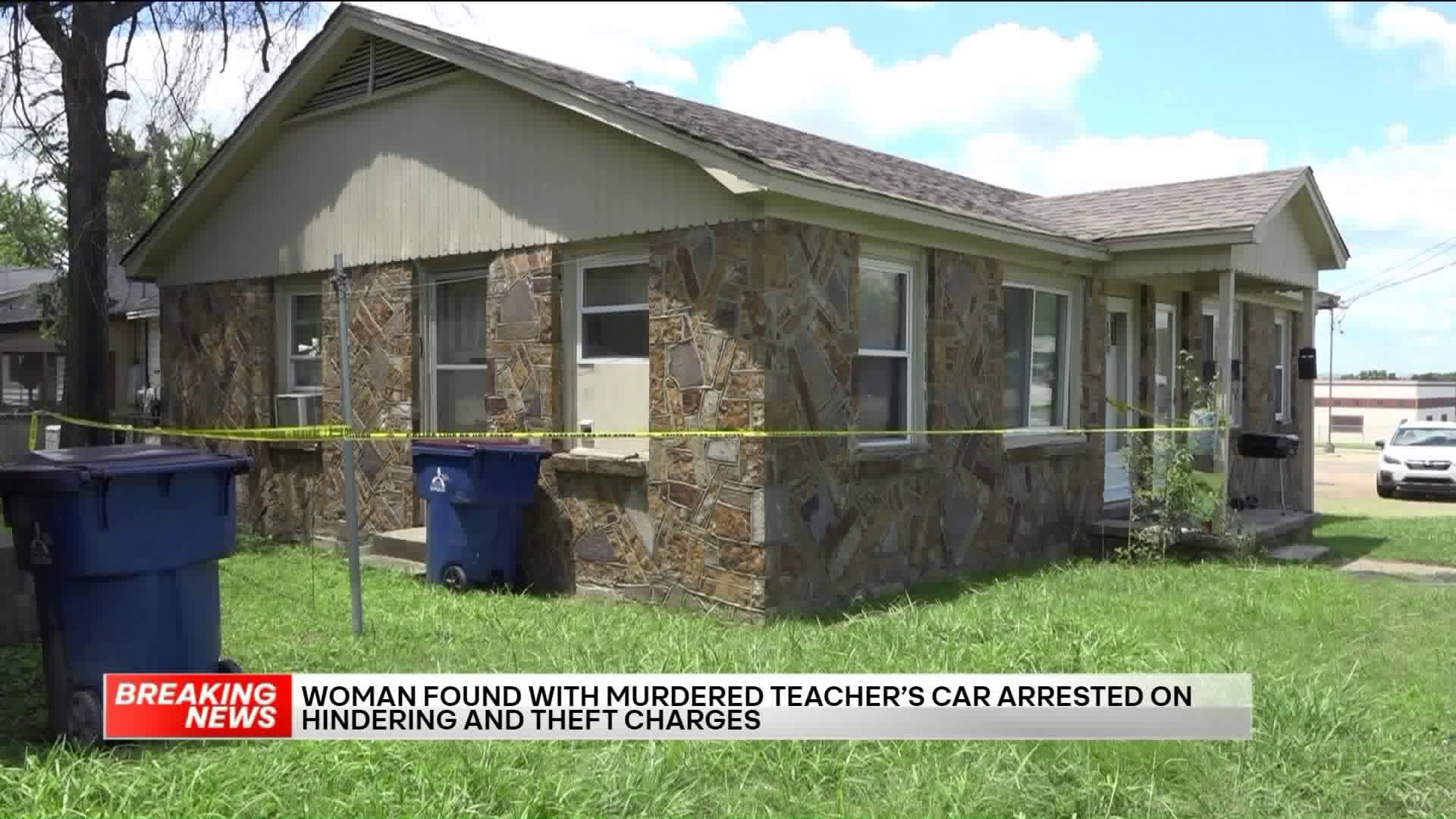 FORT SMITH, Ark. (KFSM) — A Fort Smith woman found with a vehicle belonging to a teacher discovered dead in his home has been arrested on theft and hindering charges.

Taylor Cynthia Elkins was charged Tuesday (July 16) in the Sebastian County Circuit Court with hindering apprehension or prosecution and theft by receiving after police say she was found with a vehicle belonging to William J. Dubois, Jr.

Dubois, 72, a former Fort Smith teacher, was found in his Greenwood Avenue home on July 11 and was believed to be the victim of foul play, police said.

According to an affidavit from Sebastian County Prosecutor Daniel Shue, officers made contact with Elkins on July 11 at the 4400 block of Armour Avenue in Fort Smith while she was driving a 2013 red Ford Focus. The vehicle belonged to Dubois, Shue said in the affidavit.

Elkins initially told police a white male had given her the car. She later said she had been given the car in exchange for sexual favors, Shue said. Elkins was then arrested on charges of theft by receiving and taken to the Sebastian County Detention Center.

No bond has been set. Elkins will be arraigned on the charges Wednesday at 8:30 a.m.

No murder charges have been filed in the case. The investigation is ongoing. 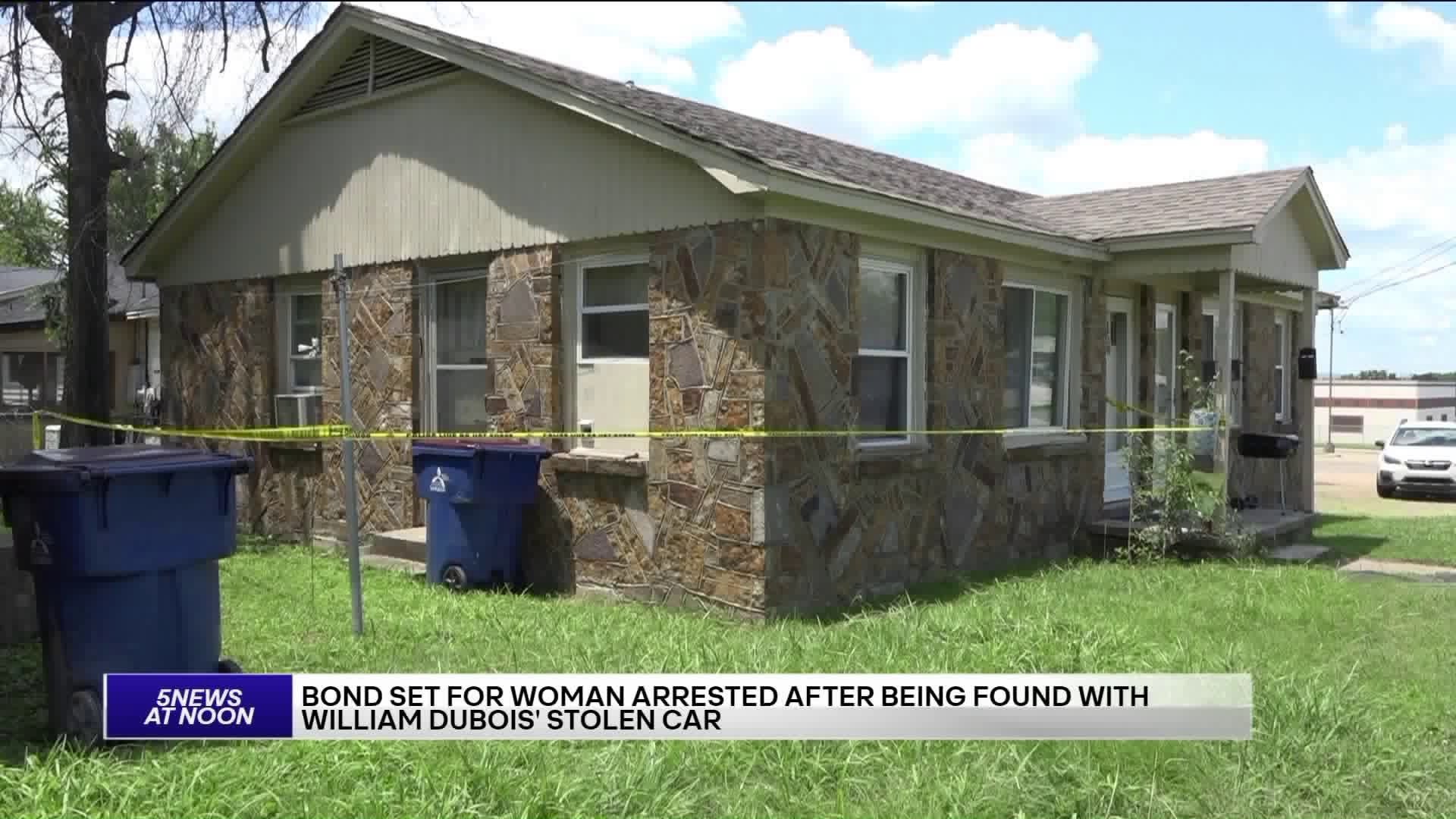 On Wednesday (July 17), in a video arraignment from the Sebastian County Detention Center, Elkins plead not guilty to her charges and her bond was set for $100,000 cash only, according to Sebastian County Prosecuting Attorney Dan Shue.